The Ford EXP was a 2-seater version of the Ford Escort built in two generations from 1982-85 and 1985.5-1988.5.  It was Ford’s attempt to built a sporty 2-seat version of their bread-n-butter Escort economy sedan, à la Honda’s CRX from the Civic.  The EXP was lower, longer and sportier than the Escort, but somehow gained an additional 200 lbs in the first generation making for abysmal acceleration.  Ford continued development and by the end of the 2nd generation, power was up, sportiness was well contained and the EXP was discontinued because Ford launched the Probe (and the Fox-body mustang did not turn into a front-drive platform).  Find this 1988.5 Ford EXP Lux

for sale in Ford Walton Beach, FL currently bidding for $1,025 reserve-not-met with 5 days to go.  Seller submission from Mike G who says “I’ve salivated over too many cars on your site so I’m working on turning over the fleet for some new projects.” 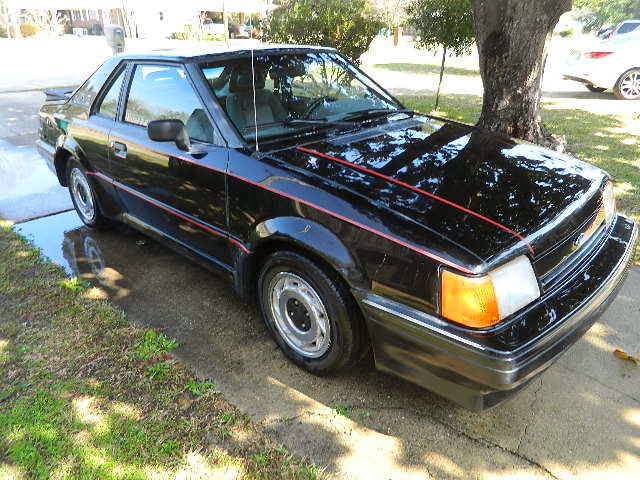 This EXP is a Luxury model, so it is equipped with a 1.9 liter CVH (Compound Valve angle Hemispherical combustion chamber) single-overhead-cam inline-4 fed via throttle body injection and rated at 90 horsepower.  It is not a rocketship, but mated to a 5-speed manual transmission makes for a decent city car with upwards of 40mph 40mpg achievable on the highway. 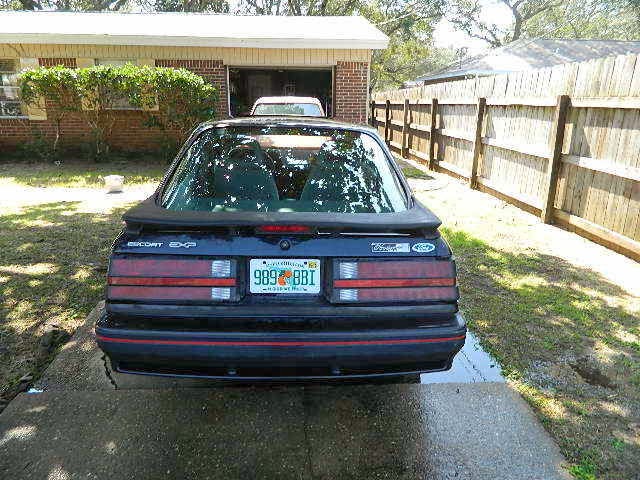 The condition of this EXP is better than the limited number you will find rotting on the local craigslist and it should command premium money…for an EXP.  See a better way to get your 80s 2-seat front-drive groove on?  tips@dailyturismo.com