The first generation Mercury Capri (1970-1978) was a European (Ford of Germany) built 2+2 that was sold through Lincoln-Mercury dealers in North America.  It was a strange way to buy a European built pony car, but buyers purchased a half a million during the production until it was replaced with a re-badged Mustang for 1979.  Today, a used Capri offers a surprisingly cheap alternative to some with a German badge and great bang for your buck.  Find this 1973 Mercury Capri offered for $1,500 near Portland, OR.  Tip from Oldsmobuick. 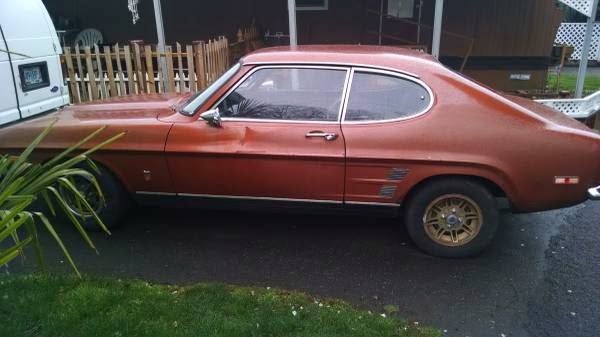 This is one of those craigslist ads that looks like a good deal — the seller isn’t even willing to vacuum the interior, or take a picture of the front.  Or it is an ad that looks like a seller who is unwilling to do more than the minimum to put it up for sale — either way it should make for an exciting purchase experience. 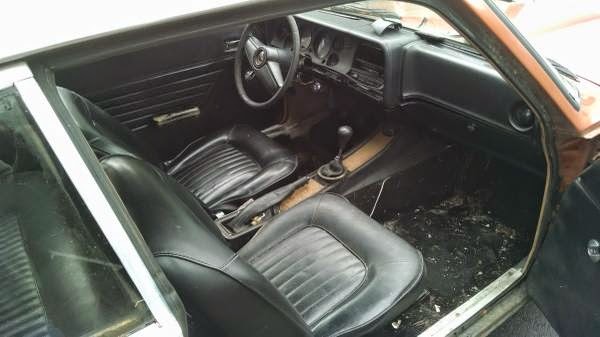 For 15 benjamins you get a car that runs and drives, has new brakes, good exhaust, but is also described as a “rolling project with current license.”  The seller doesn’t specify if the car has the 2.0 liter inline-4 (85 horsepower) or the 2.9 liter V6 (107 horsepower), but a set of headers and other miscellaneous parts could be a nice bonus. 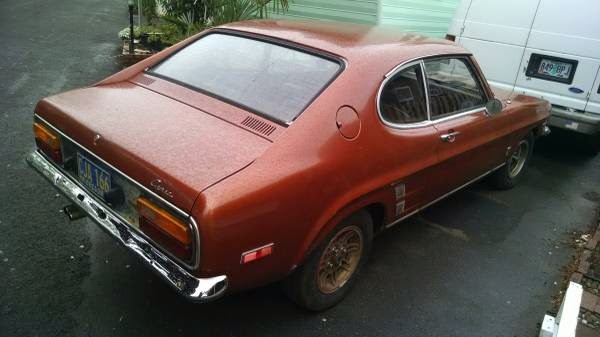 See another classic for cheap? Send it here: tips@dailyturismo.com