The term sleeper gets thrown around casually in automotive circles. Some folks might call the Samurai powered Morris from earlier this week a sleeper because it has double the stock power of an original version, but it is still slower than a Prius with a fully charged battery and it looks like a hot rodded ride.  What a sleeper really should be is a car that looks like a total turd but can smoke a new Z06 in the 1/4 mile.  Like this 1981 Ford Fairmont Turbo LSX

currently bidding for $1,300 on ebay with 3 days to go, located in Upper Marlboro, MD. 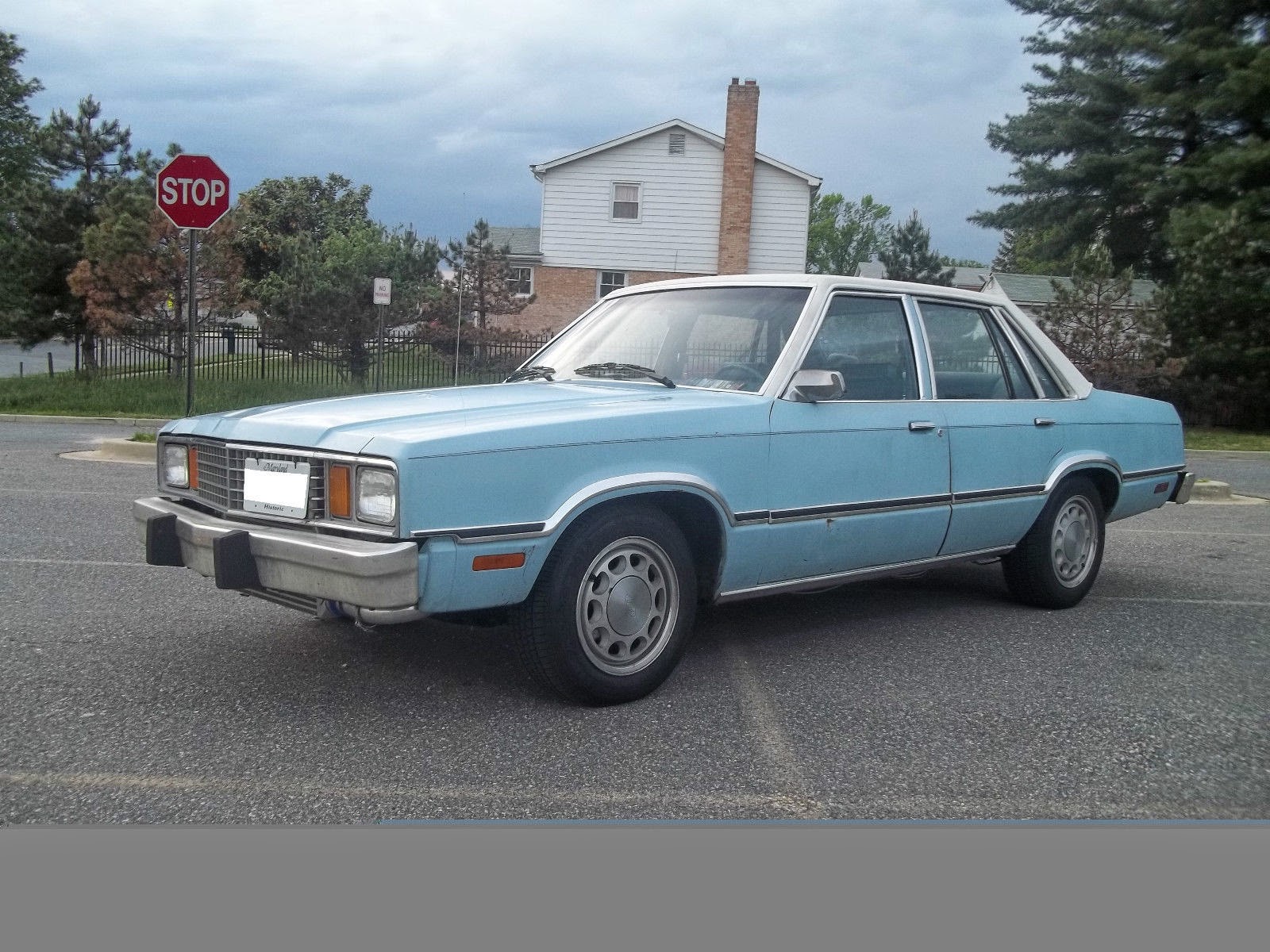 From the outside this Fairmont looks the part of a little old ladies daily driver.  100% stock, some “patina,” robins egg blue paint, stock wheels, white vinyl top..and then the engine fires up...what was that? 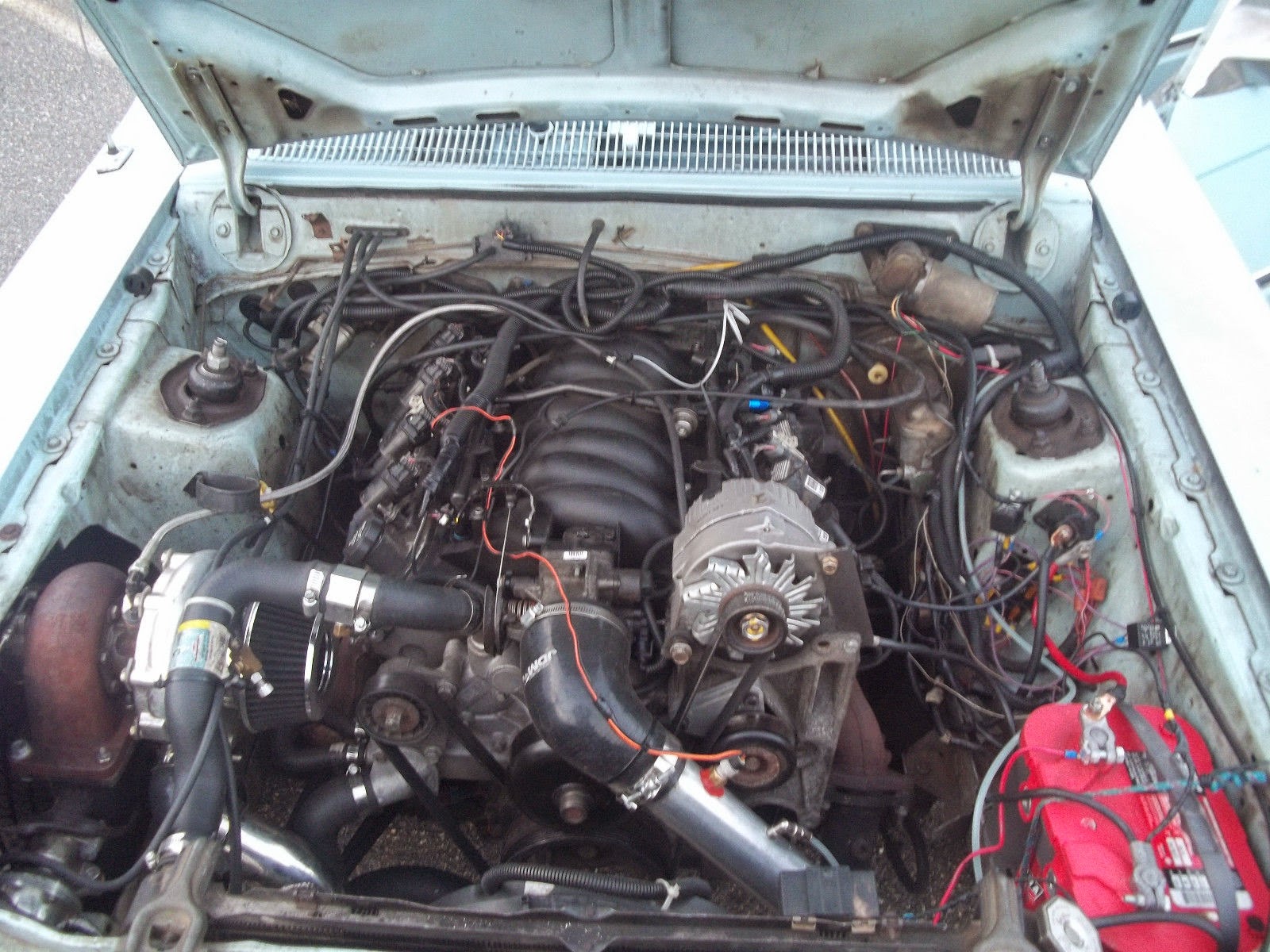 Holy optima redtop battery batman – this thing is powered by a Chevy Gen III small block V8 force-fed by a turbocharger the size of a Volkswagen Beetle! With 15 psi of boost this thing is looking at 600 horsepower minimum.  Rear tire life expectancy will be short. 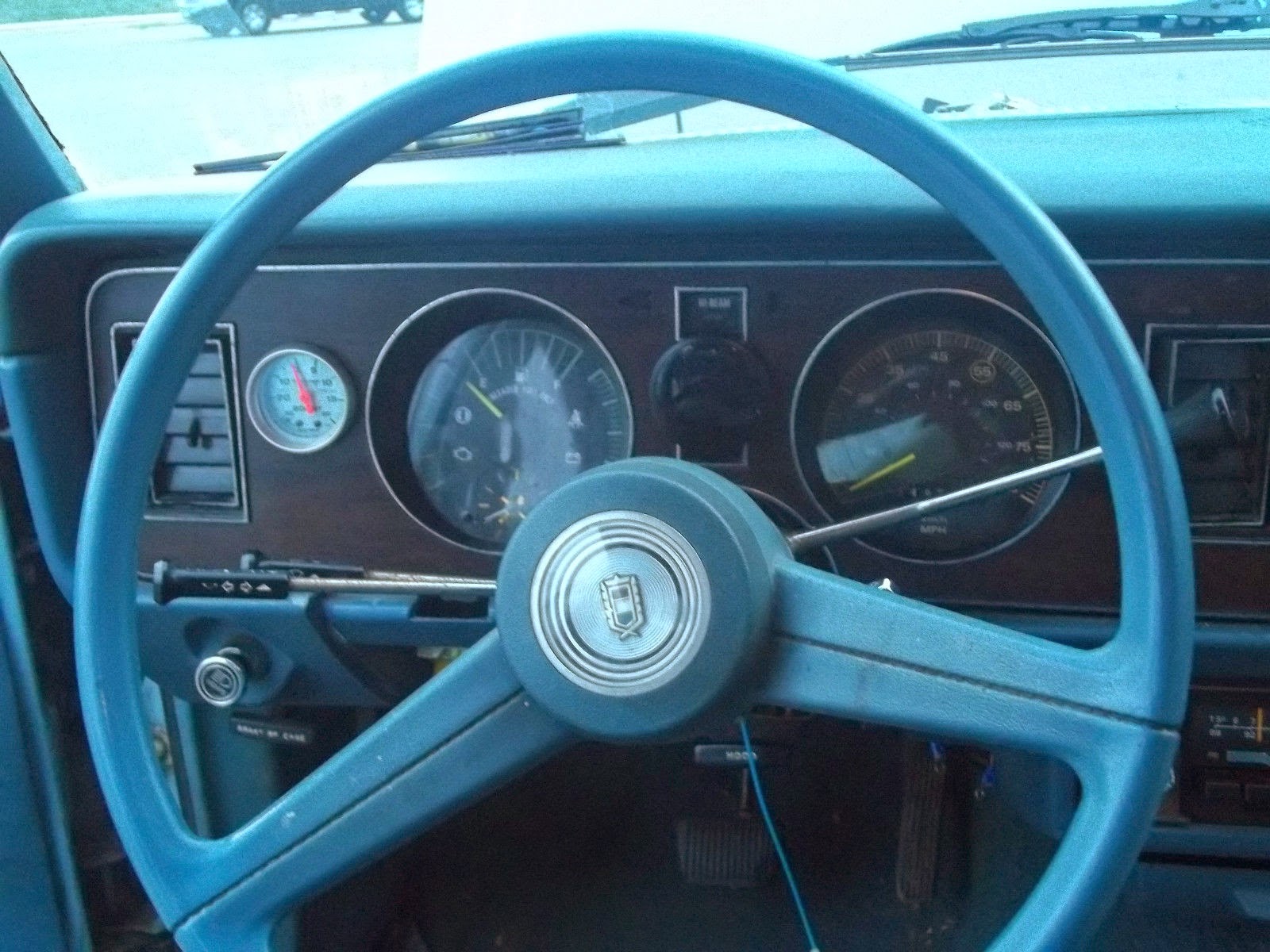 As cool and wicked as this car is…you’ve got to ask yourself what are you going to do with it?  Commute to from home/work/school?  Actual mileage may vary….  Then what, drive around looking for a stop light and challenge anybody in a newish Vette to a street race?  What am I, 16? It isn’t the 1950s anymore and street racing has far reaching consequences that include loss of limbs, life, liberty and property.  The cost of a street racing ticket is equal to DUI in many states and injuring anybody can very quickly lead to jail time and punitive damages.  I guess you could take it to the drag strip and challenge newbies to a race, but after one race everyone will know and now you’ll have to get involved in bracket racing and all sorts of other time sucking hobbies.  Personally, I can’t imagine being able to drive this thing for a few blocks without spinning into a telephone post… so, what do you do with it?  Drive around slowly with a big stupid grin on your mouth and hit the loud pedal whenever you’ve got some open road?  The same question could be applicable to any high horsepower car, but at least driving a Porsche people think your cool…wait…they think you are a dick…hmmm…what if you drove a sky blue Ford Fairmont? 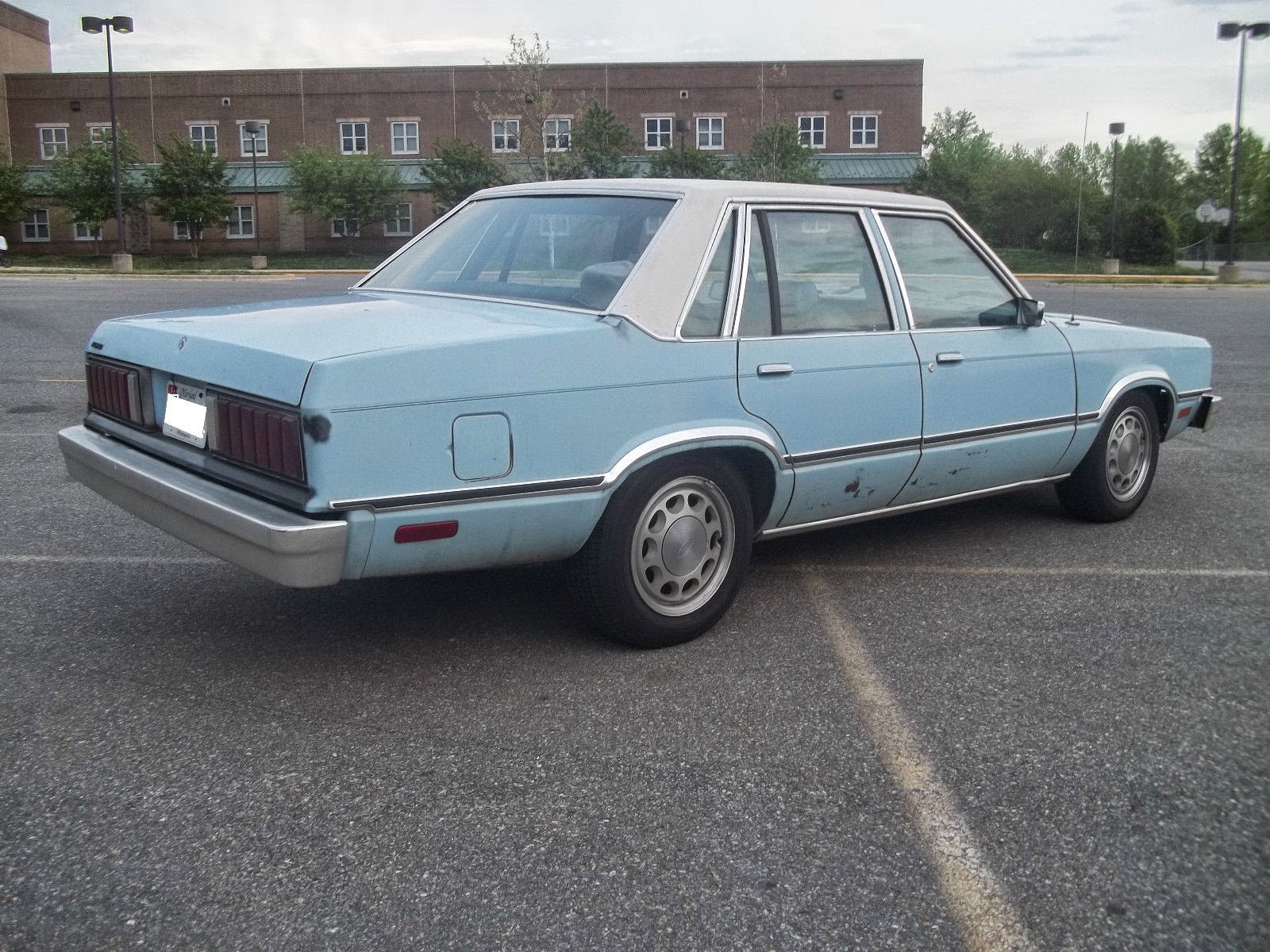 See a faster way to question your sanity?  tips@dailyturismo.com