They say that driving a car in Alaska is like owning an Italian car in any other part of the country.  Metal parts will rust immediately and for every twelve months of ownership you can only drive it for six.  Additionally, the only thing more prevalent than rusting carcasses in last frontier state of Alaska is freshly slaughtered caribou, so why not combine those two into one single craigslist ad?  Find this 1987 Ford Econoline Van with free caribou meat for sale in Anchorage, AK for $850 via craigslist.  Tip from ANCMatt. 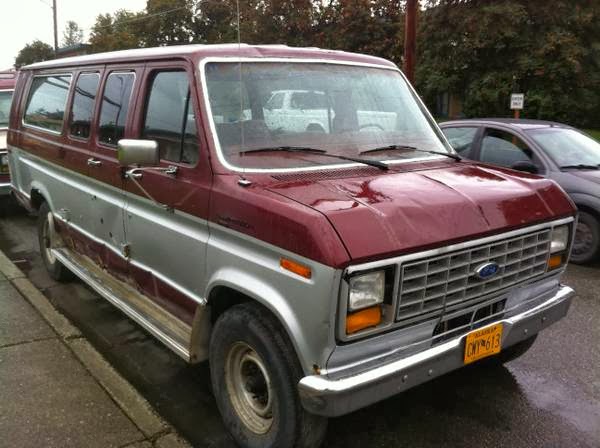 The Econoline E350 Van is a triple-purpose hauler for junk, people, or dead animals with a body-on-frame chassis and big V8 up front.  The third generation was built from 1975-1991 with small incremental changes from year-to-year but mostly using the same commercial strength formula.  This one has a carburetor equipped 351 cubic inch Windsor V8 mated to an automatic gearbox for easy cruising. 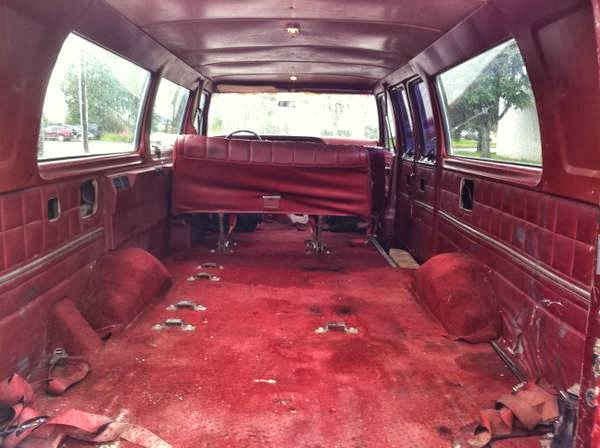 Rangifer tarandus is a ruminant quadruped mammal known by it’s common names as reindeer or caribou.  Known for its lean meat and hunted frequently in northern locals, the caribou can taste gamey, but it often depends on the diet of that particular animal.  With the two rear rows of seats removed you could easily fit several hundred pounds of caribou meat in the back of this E350. 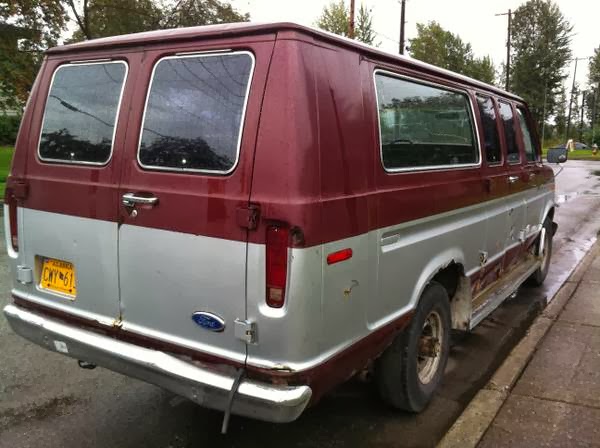 You won’t win any trophies at your local classic Van gathering, but start handing out free caribou jerky and you’ll make lots of friends.  Click here to see the ad if it goes away. See a better free meat van? email us here: tips@dailyturismo.com