The first generation Cutlass was a compact car from Oldsmobile sharing the A-body platform with Buick Special, Pontiac Tempest and Chevy Chevelle.  The Cutlass was equipped with a 215 cubic inch aluminum V8 that was the predecessor to the infamous Buick (Rover) V8.  Find this 1962 Oldsmobile F-85 Cutlass for sale in Great Falls, MT currently bidding on ebay for $610 (reserve-not-met) with less than 1 day to go. 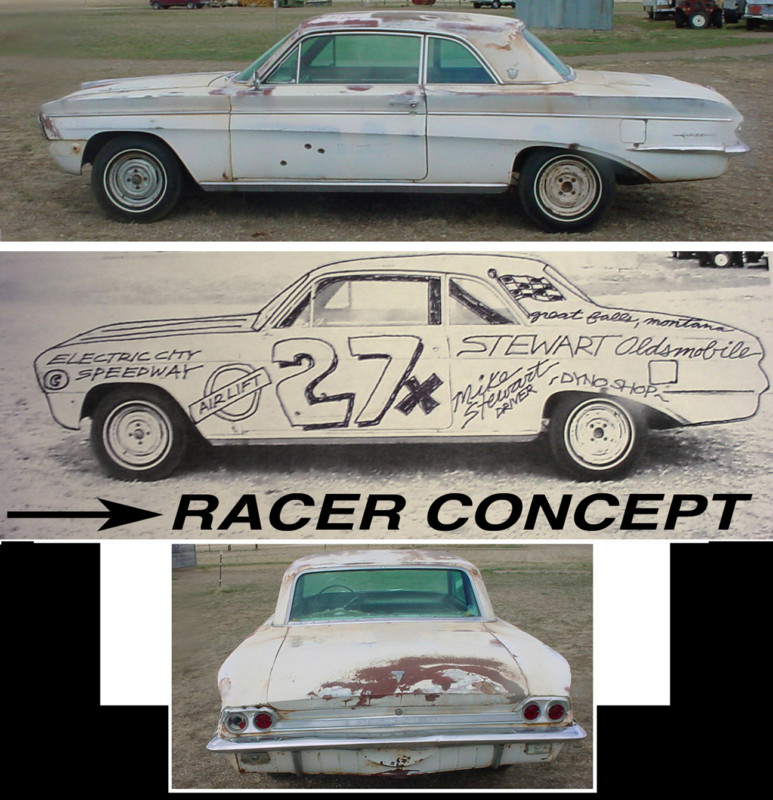 The seller of this F-85 hasn’t found a barn find with racing pedigree…what he has done is create a vision for the next owner and we love it.  A few vintage style images sketched on top of a black & white image of the car and it instantly looks like a million bucks. 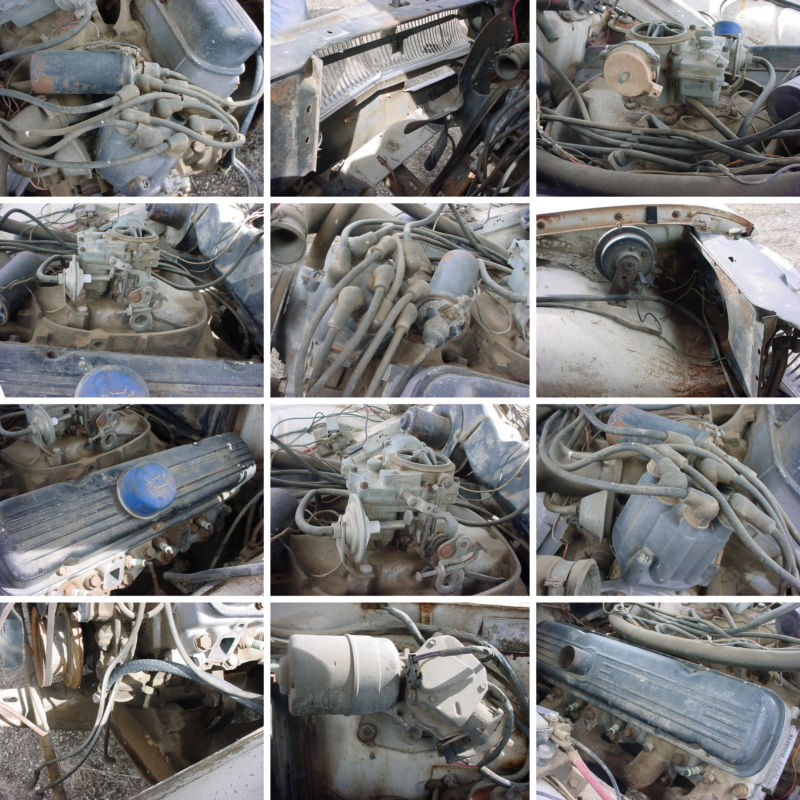 The Olds V8 was a version of the famous Buick V8 that was also used in
Pontiacs back in the 60s and was known as the BOP 215..however, the
blueprints were later sold to British Leyland and it was known as the
Rover 215 and shoehorned in all manner of right hand drive vehicles from
1960-2006.  The Olds example was produced from 1961-63 and featured
wedge (instead of hemispherical in the Buick) shaped combustion chambers
and was good for 195 horsepower and 235 ft-lbs of torque when it wasn’t
being turbocharged. 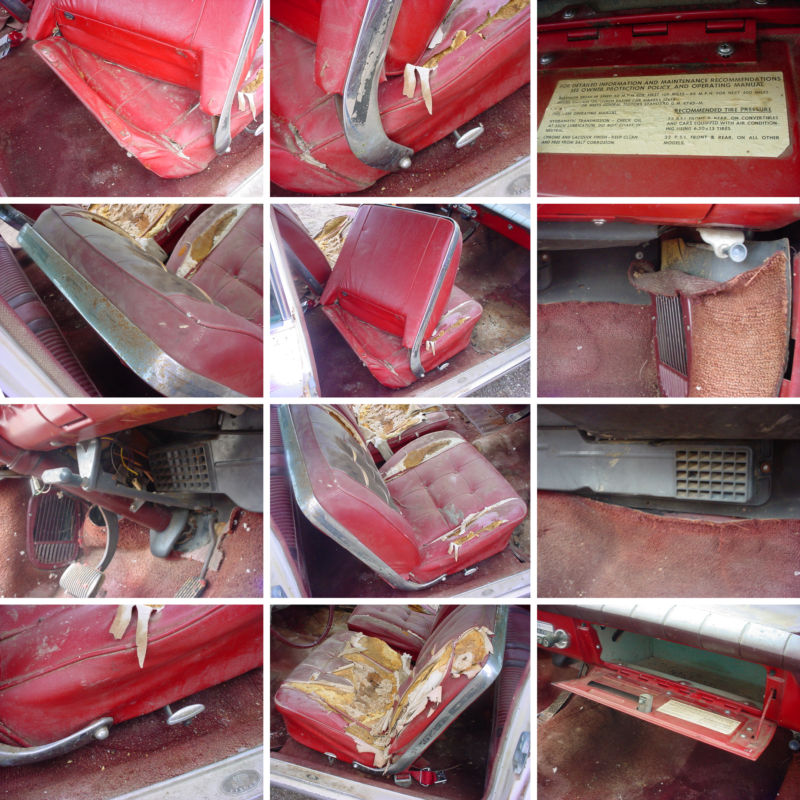 The 4:3 photo grids around enough to make your head spin, but the seller has included 100s of photos and put them together in a scrap book format that reduces the barn-find look of the car earning him the coveted Ansel Adams badge. 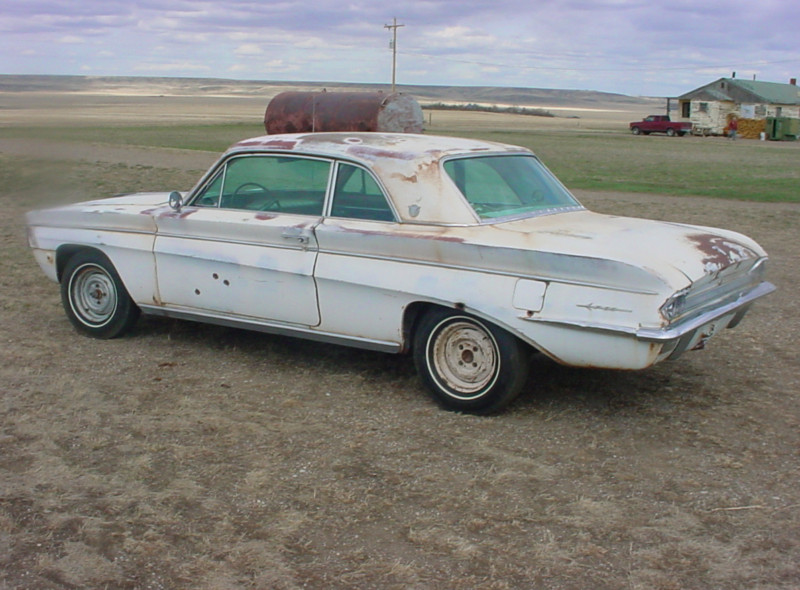 This car is current bidding for a low price, but if you are really interested in creating your own F-85 racer there are more complete examples to start with…however, we give this seller an A+ for effort!