From 1959 through 1970 the Datsun Fairlady was badged as the Datsun Sports or Datsun
1600 Roadster for export markets outside of Japan.  It was then, and is now, a fantastic and cheap
alternative to 2-seat roadsters from Britain and Italy.  Find this 1967 Datsun Roadster SPL-1600

currently bidding for $1,525 with a few hours to go, located in Franksville, WI on eBay. 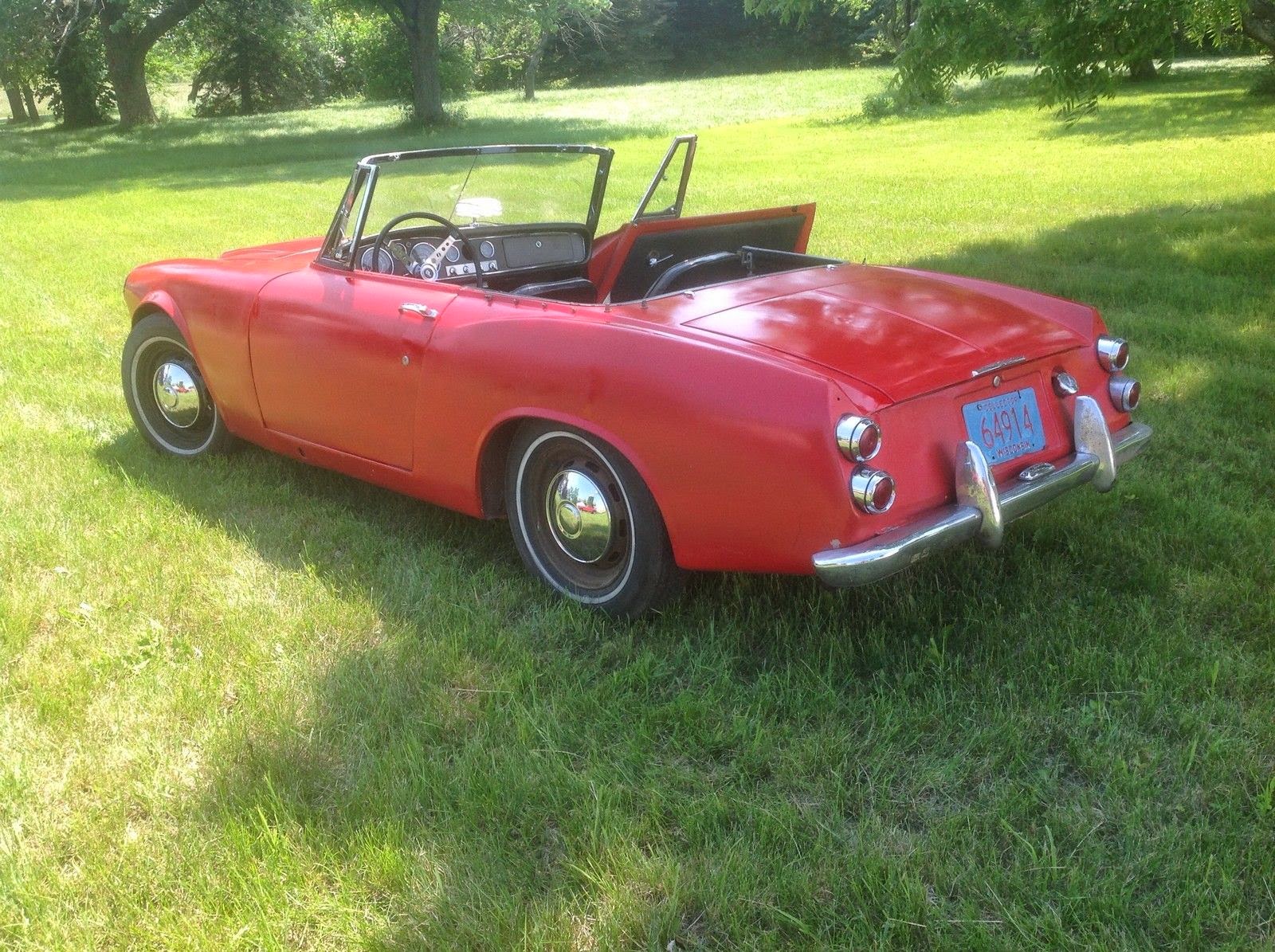 The SPL311 generation Fairlady was the final version of the little ragtop as the sports car in the Nissan/Datsun lineup and in 1970 it was replaced by the 240Z.  It might not have been as rugged as the tractor powered MGB or as sexy as Alfa’s Spider,
but it offered a compromise between looks, durability, reliability,
price and sportiness that was almost unmatched by its competitors. 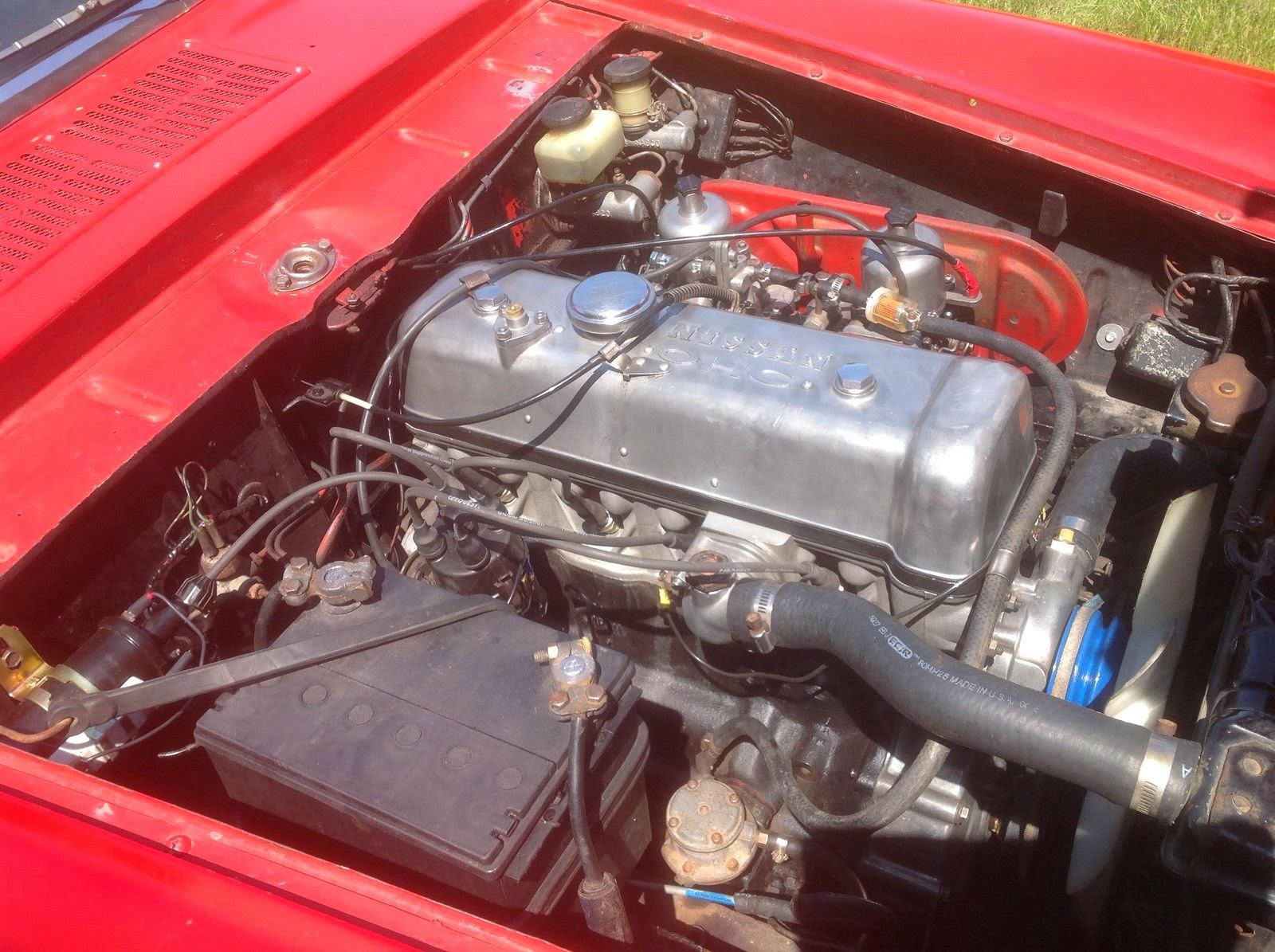 This one has had the original 1.6 liter inline-4 replaced with a 2.0 liter Nissan engine for a few more horsepower and torque.  Expect something in the range of 130ish horsepower once you get all the issues related to life in a barn sorted out. 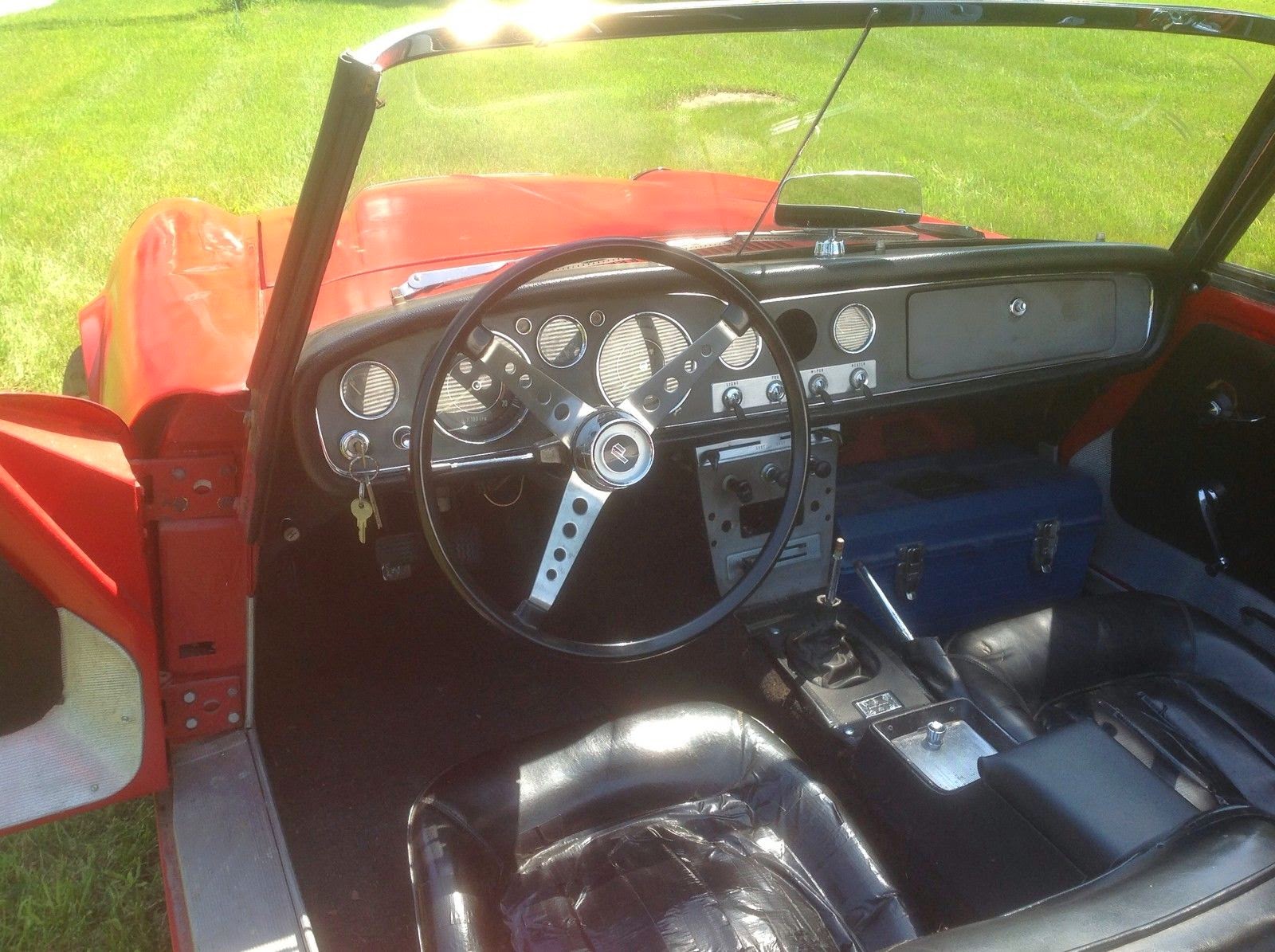 The seller points out a few issues including some rust spots on one of the “frame rails,” but the rest of the vehicle doesn’t look bad from a cosmetic perspective.  You’ll have to replace or recover the seats, but it really could be a whole lot worse. Just how hard would it be to replace the frame rails? 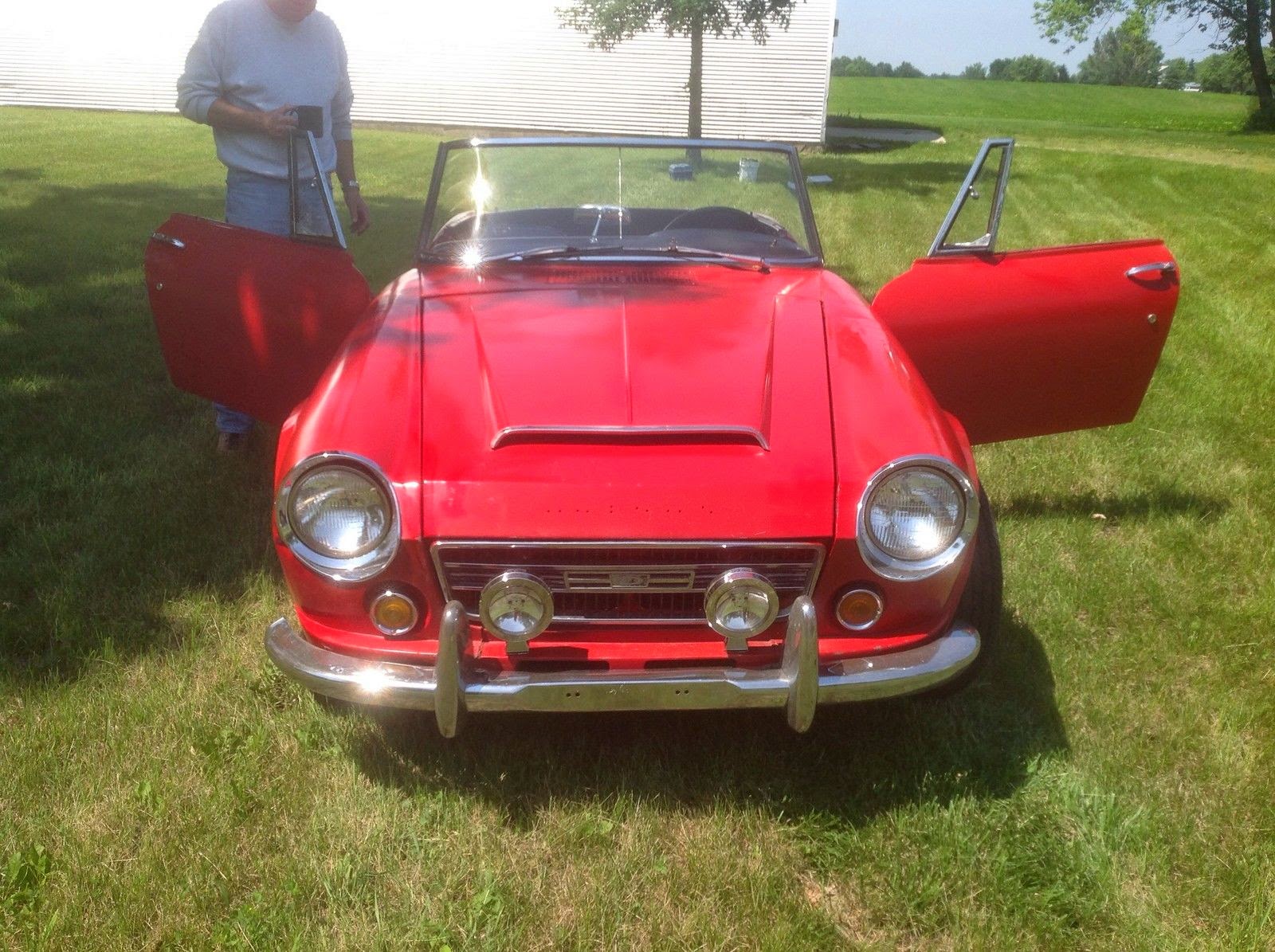 What Am I? Shut The Door 500k: Dirty Trackismo: Merritt Speedway