The British satirist and Tolkien-spoof author Terry Pratchett once wrote: “Build a man a fire, and he’ll be warm for a day. Set a man on fire, and he’ll be warm for the rest of his life.”  The engineers at Renault may have been may not have been joking when they chose the Spanish word for “fire” when naming their R17 successor…but it certainly is funny today.  The Fuego was built from 1980 to 1986 and featured such innovations as the worlds first keyless remote system and steering wheel mounted stereo controls.  Find this 1982 Renault Fuego Turbo 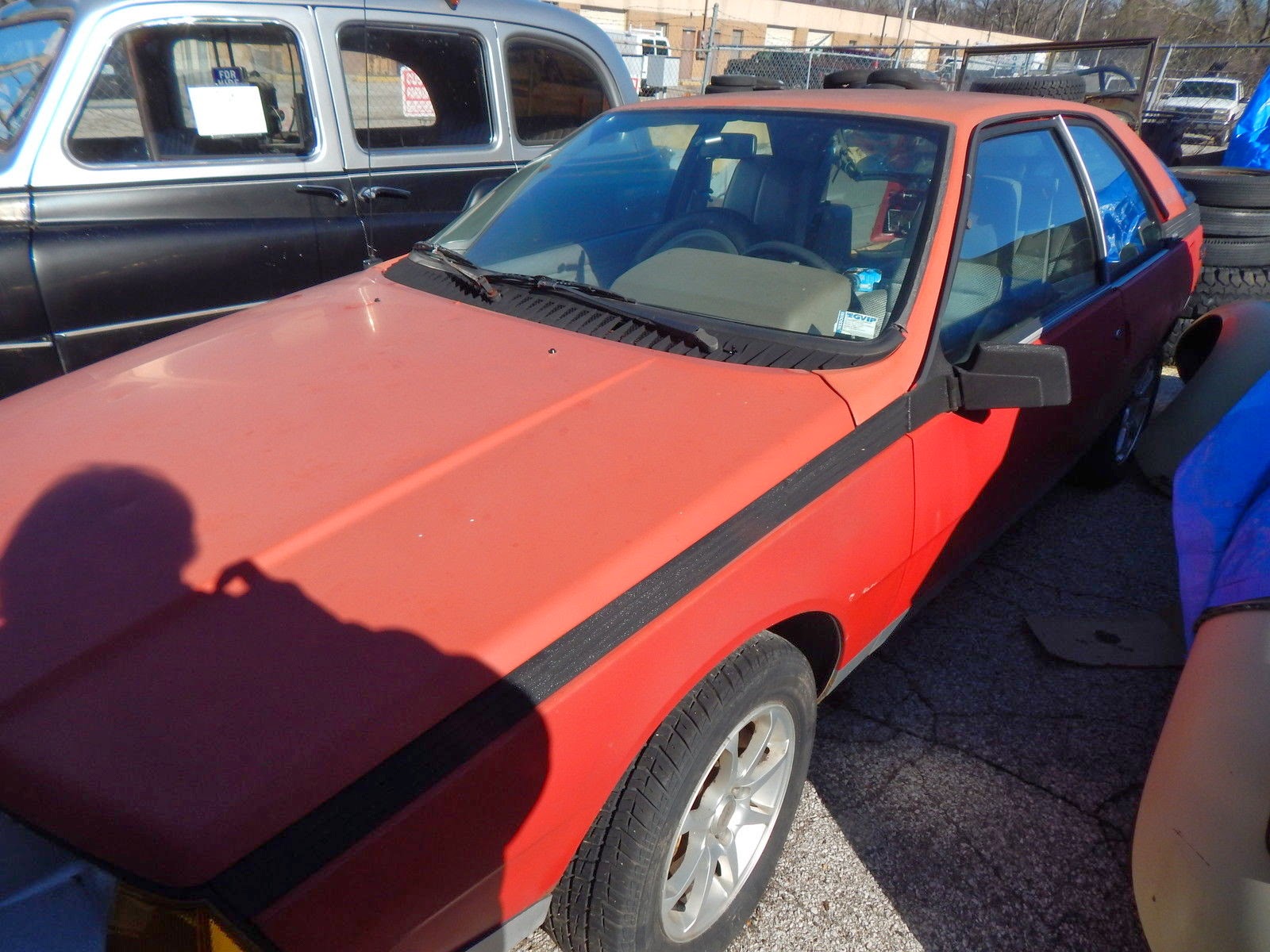 The seller doesn’t include any good photos of the Fuego’s shape, but the bulbous-butted coupe was allegedly the first 4-seat car designed in a wind tunnel.   Although it bares a passing resemblance to Giugiaro’s Isuzu Impulse, the Fuego was designed in house at Renault and overseen by Robert Opron who was responsible for the design of  Citroën SM, GS & CX.  You can see a decent photo of the AMC dealer sold Fuego on this hemmings market update article from 2010. 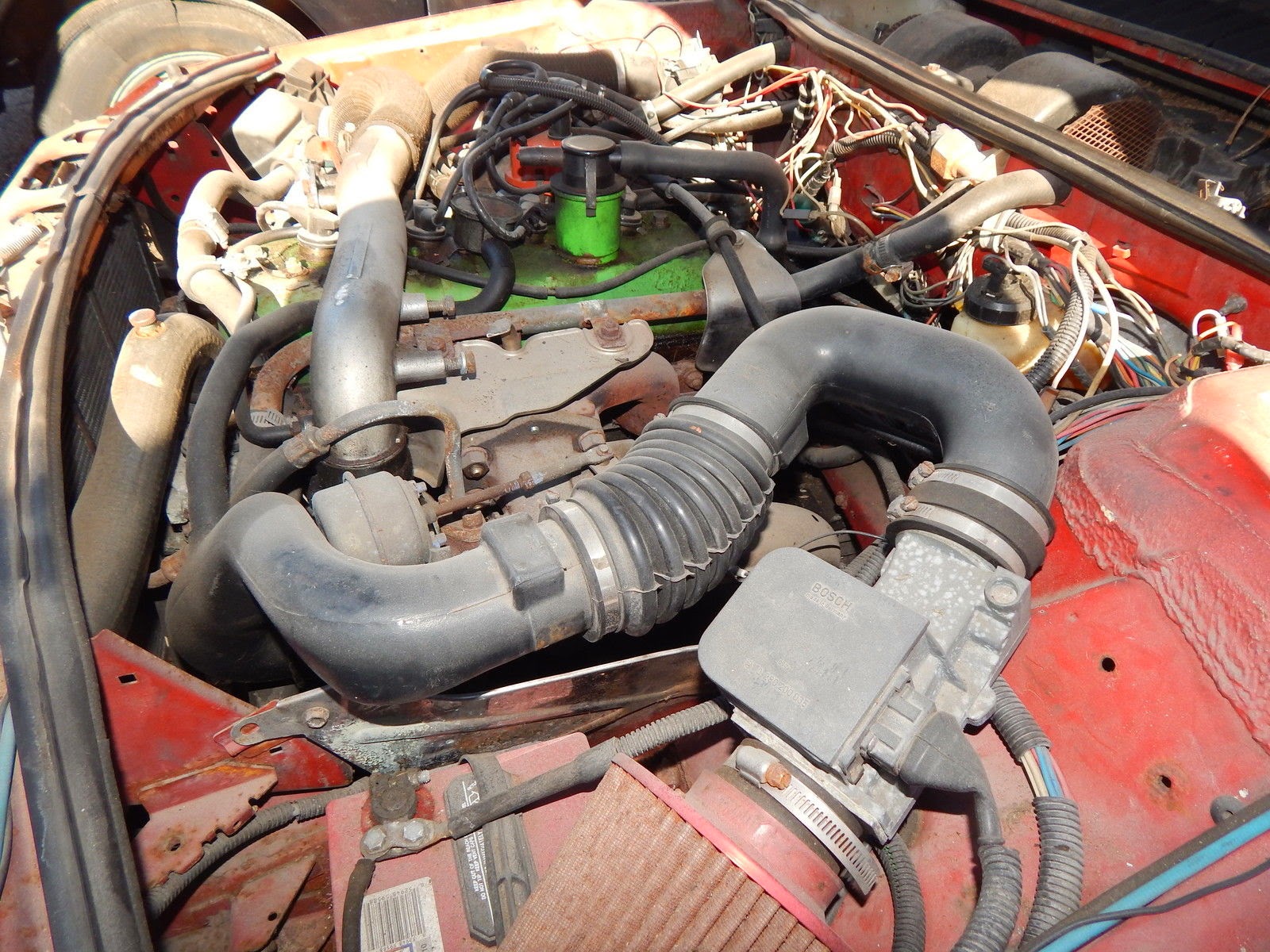 This Fuego would have originally left the factory (in France or Spain?) with a fuel injected pushrod inline-4, but it was replaced with the 1.6 liter engine from a Fuego Turbo model.  The turbo engine is boosted with a Garrett T3 turbo and should be good for 107 horsepower and 120 ft-lbs of torque. 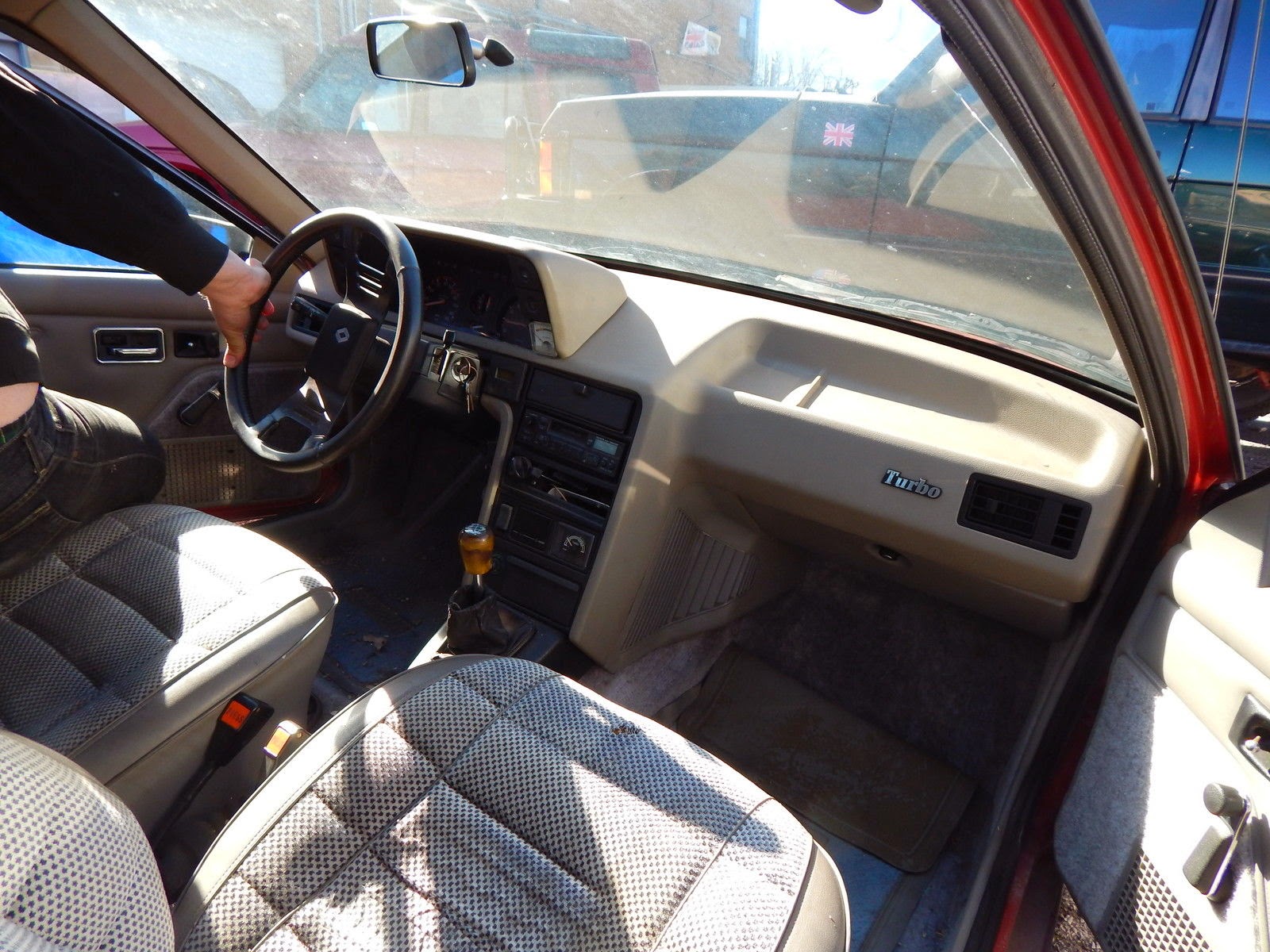 Original turbo models from the 80s were equipped with Michellin’s funky TRX wheels, a 14.4 inch (365mm) diameter wheel that was supposed to herald an era of metric sized wheels/tires, but in truth just pissed off owners who later found they only had one tire choice that was expensive and sucky. 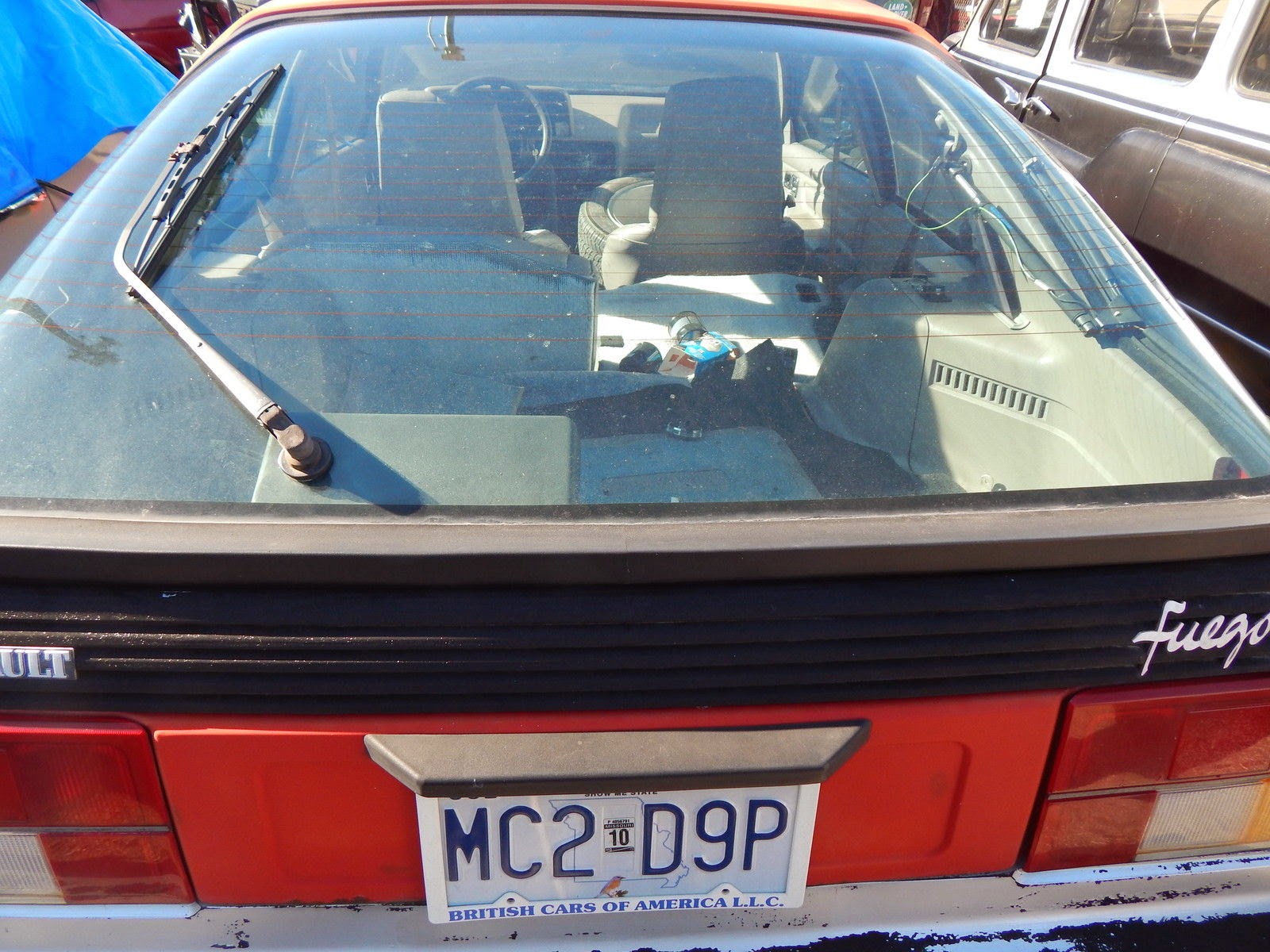 See a cooler way to confuse everyone on your block?  tips@dailyturismo.com