Former Iron Chef and current Croc(tm) enthusiast “Molto” Mario Batali once said: Just because you eat doesn’t mean you eat smart. It’s hard to beat a $1.99 wing pack of three at a fast-food restaurant – it’s so cheap – but that wing pack isn’t feeding anyone, it’s just pushing hunger back an hour.  Mario could have been talking about cars, because sometimes a cheap car only pushes the need to ride the bus back a few hours.  Like this 1981 BMW 733i with a busted fuel pump offered for $650 in Spokane, WA via craigslist.  Tip from Oldsmobuick. 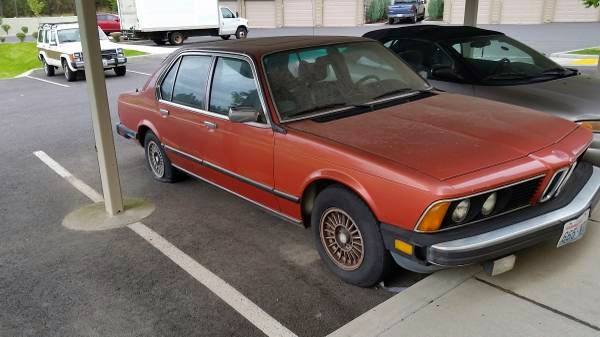 The e23
generation BMW 7-series sedan was the first uber-sedan labeled as 7 and is as stately and cool today as it was from 1977 to 1986.  The 735i
model was powered by an inline 6 cylinder engine and boasted some
serious gadgets and sophistication for the era, but was not available
with manual transmission on this side of the Atlantic. 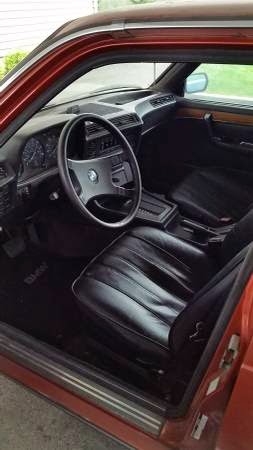 This one is described as pretty darn straight from the owner and if it is only a fuel pump away from being driven on the road, it could be a nice find for $650.  The M30B32 inline-6 is good for 176 horspower and 188 ft-lbs of torque, so the entire 3600 lb package shouldn’t be too bad to drive.  Fix the fuel pump, air up the tire, give it a bath and enjoy. 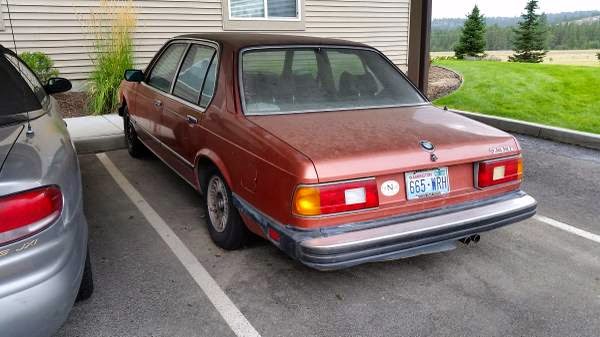 *Croc is a registered trademark of the company that makes plastic shoes.  Mario Batalli is known to wear them everywhere, but my EMT friend says they are popular with medical staff because you can wash the puke/blood out/off of them easily.  Eww.