What’s that you’ve found?  An LT1 powered family sedan that is brown and cheap? It might not be a wagon, but it’ll haul a small family and return decent highway fuel economy while flying totally under the radar.  Find this 1994 Buick Roadmaster sedan offered for $1800 in Peru, IN via craigslist.  I think I found this link in a comment somewhere, but for the life of me I can’t find it now. 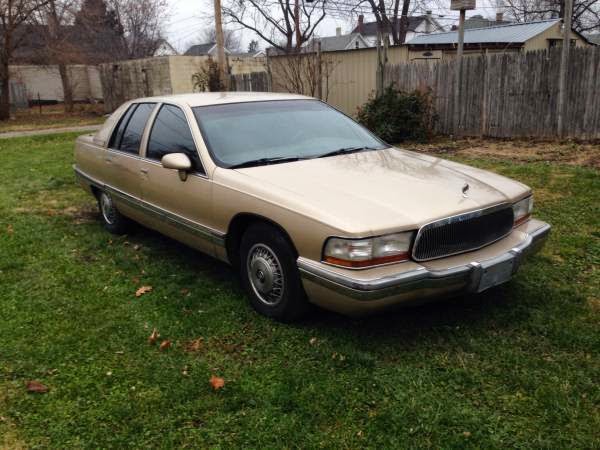 The name Roadmaster usually associated with Buick’s wagon version, but a sedan version was released in 1992 following the success of the Estate Wagon.  It also shared parts with the Chevy Caprice/Olds Custom Cruiser, and was a body-on-frame dinosaur that survived until 1996. 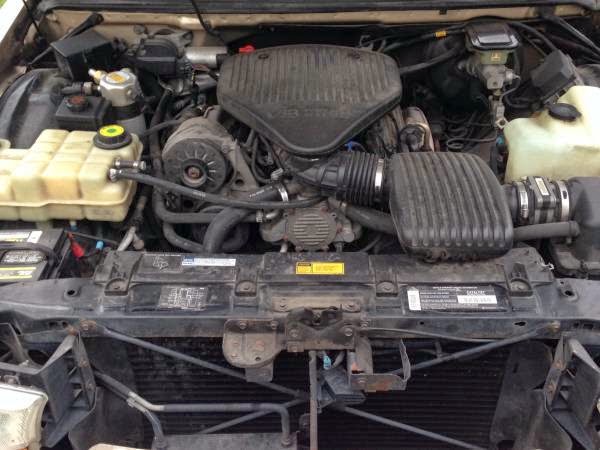 The Roadmaster is powered by the LT1, a cast iron pushrod and fuel
injected equipped V8 that was good for 260 horsepower and 330 ft-lbs of
torque.  The only transmission available was an old school automatic
slushbox, but folks have been known to swap 6-speeds in place of the auto. 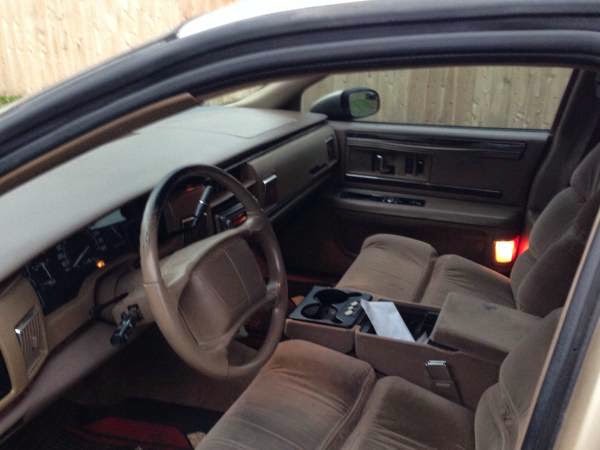 See a cheaper way to get 4700 lbs of steel? tips@dailyturismo.com