The third generation Plymouth Valiant (1967-1973) lived on a shared chassis with the compact and popular Dodge Dart. Dodge had their sporty hardtop Swinger version (cue Austin Powers jokes, yeah baby, yeah!) so Plymouth released the similarly oddly named Scamp edition.  Only Chrysler could get away with selling cars that looked 10 years out of date, but that doesn’t matter on the used market.  Find this 1973 Pymouth Valiant Scamp offered for $1,850 in Spokane, WA via craigslist.  Tip from Gianni. 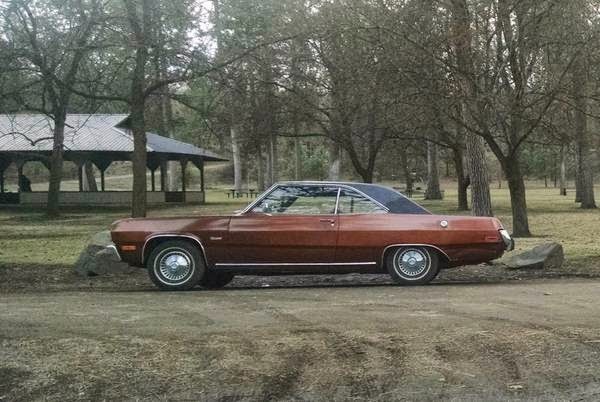 This Valiant Scamp is described by the seller as a decent parts car for Mopar Junkies, a good body for a drag car, or a beater with a heater for anyone looking for a cheap car.  For the asking price you have to be happy with something that can drive and stop on its own. 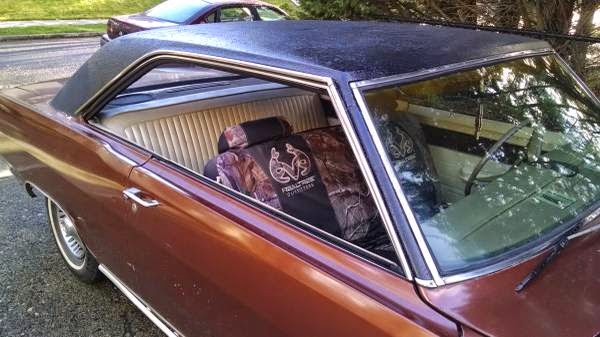 Power comes from a 225 cubic inch slant-6 mated to an automatic gearbox.  Expect 105 horsepower and 185 ft-lbs of torque to push the car around and return decent fuel economy. 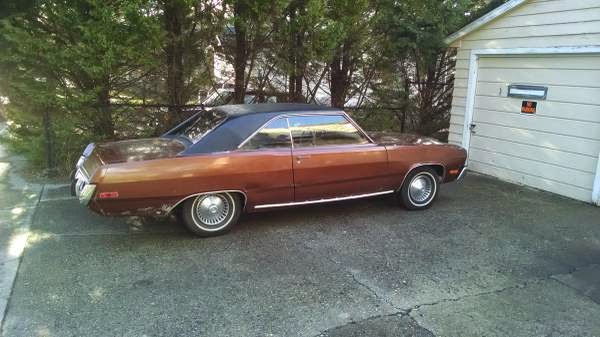