What we have here is not a homologation-required road car or even a performance-division special like the SVT Focus or AMG R63. Nope, it’s Ford’s “me-too” answer to the Sentra SE-R and Civic Si and others. And while it was never popular enough for a role (or even a mention) in the Fast and Furious franchise, it makes for a rousing and economical daily driver today. Find this 2000 Ford ZX2 S/R for $1,350 in Little Rock, AR.   Words by DT contributor slowcarSLOW-MPGlol. 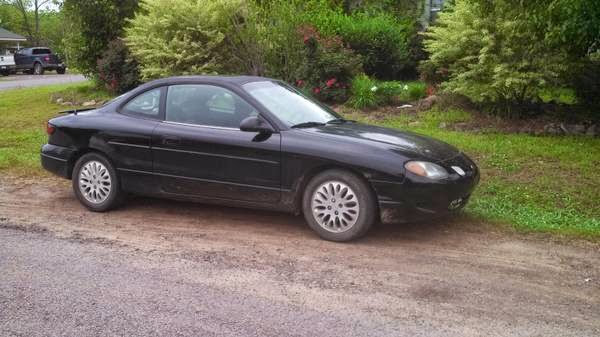 Ford’s Zetec-powered X-generation-targeted 2-door (hence, ZX2) was an engaging iteration of the venerable Escort that had sportier credentials than other Escorts even before the $1,500 “Street Racer” package. An “Iceman” intake, Borla exhaust, and smarter engine management contributed to a 13-horsepower bump, to 143. Other upgrades included rear disc brakes, Eibach variable-rate springs, a lightweight flywheel, and a B&M short shifter that should have been standard on all ZX2s. I’m not saying the travel on the stock shifter is long, but there could be a Peter Jackson trilogy about it. 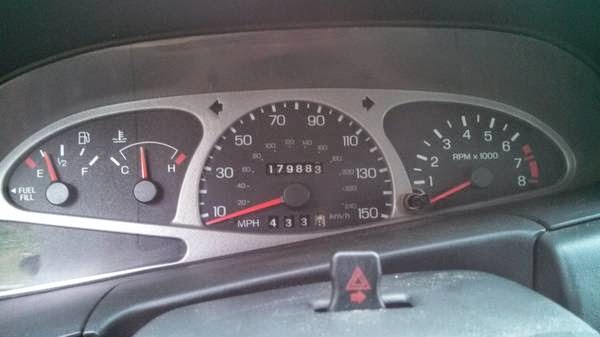 Only 500 black S/Rs were made. Most examples are still $2,000 or higher depending on the amount of rust that likes to hang out in the rocker panels, so bring a screwdriver. This one is a steal for $1,350, even with fading paint. That’s a steal for a car that can earn 40 MPG while sounding like 2/5ths of a Mustang GT. If something breaks, there’s an avid online community and an even bigger population of ZX2s in junkyards for spare parts. 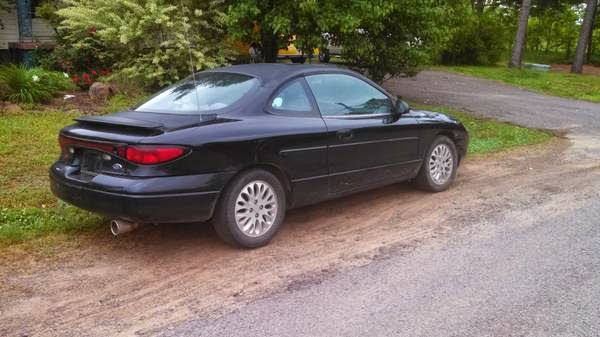