The Nissan Pulsar NX (known in Japan as the EXA) was in its 2nd generation when the funky Sportbak edition was offered for sale in North America.  The Pulsar NX was available with a uniquely configurable rear end that allowed the owner to set it up as a coupe, hatchback or open-top, but mostly the NX is known for the coolest taillights from the 1980s.  Find this 1989 Nissan Pulsar NX Sportbak here on eBay 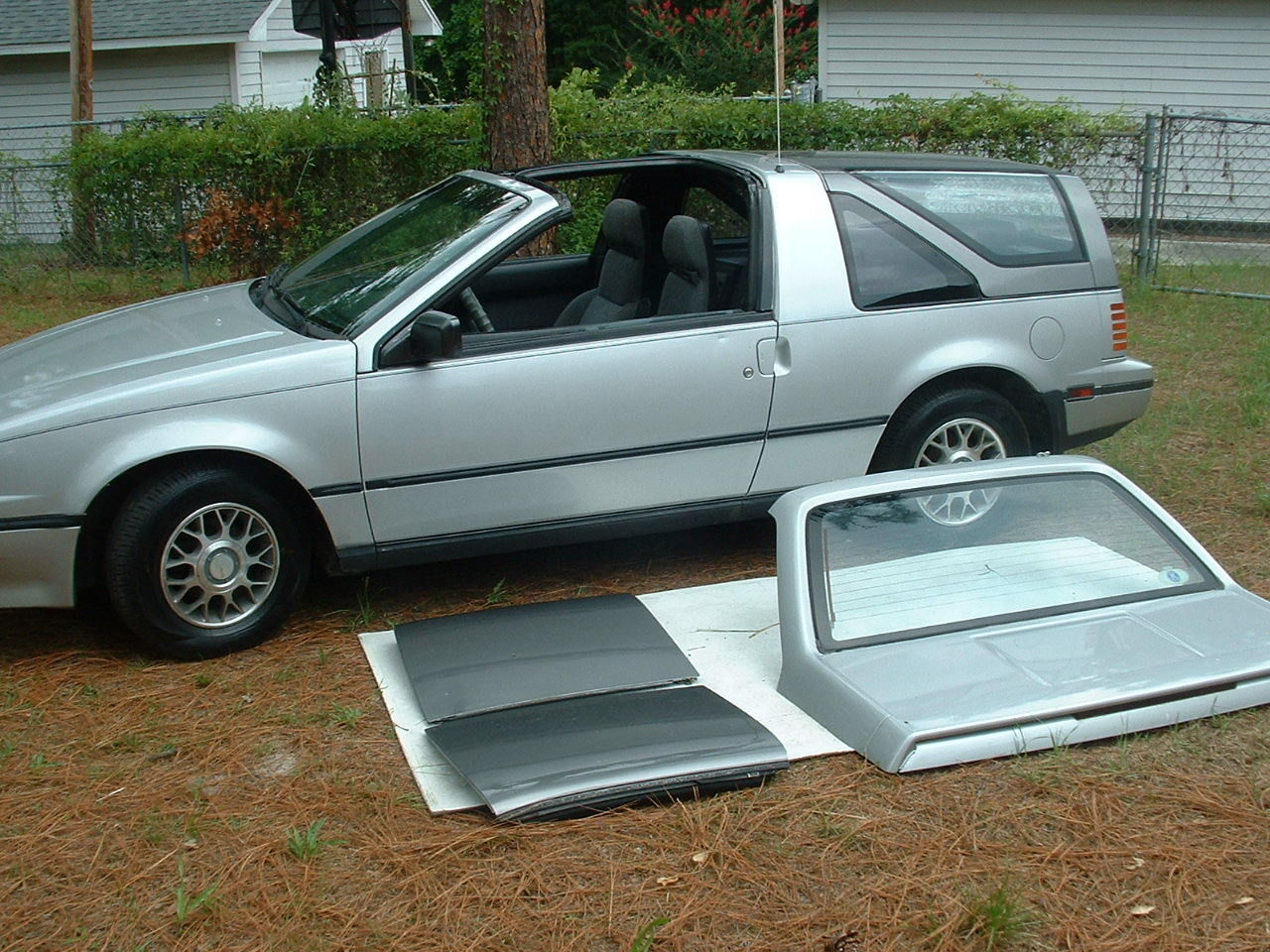 If you ask me, I’ll say that the Pulsar NX still turns heads on the road 25 years after it left the factory.  Back in the day, those funky tail lights were the reason for the double take, but today the funky styling of the Sportbak will cause traffic backups. 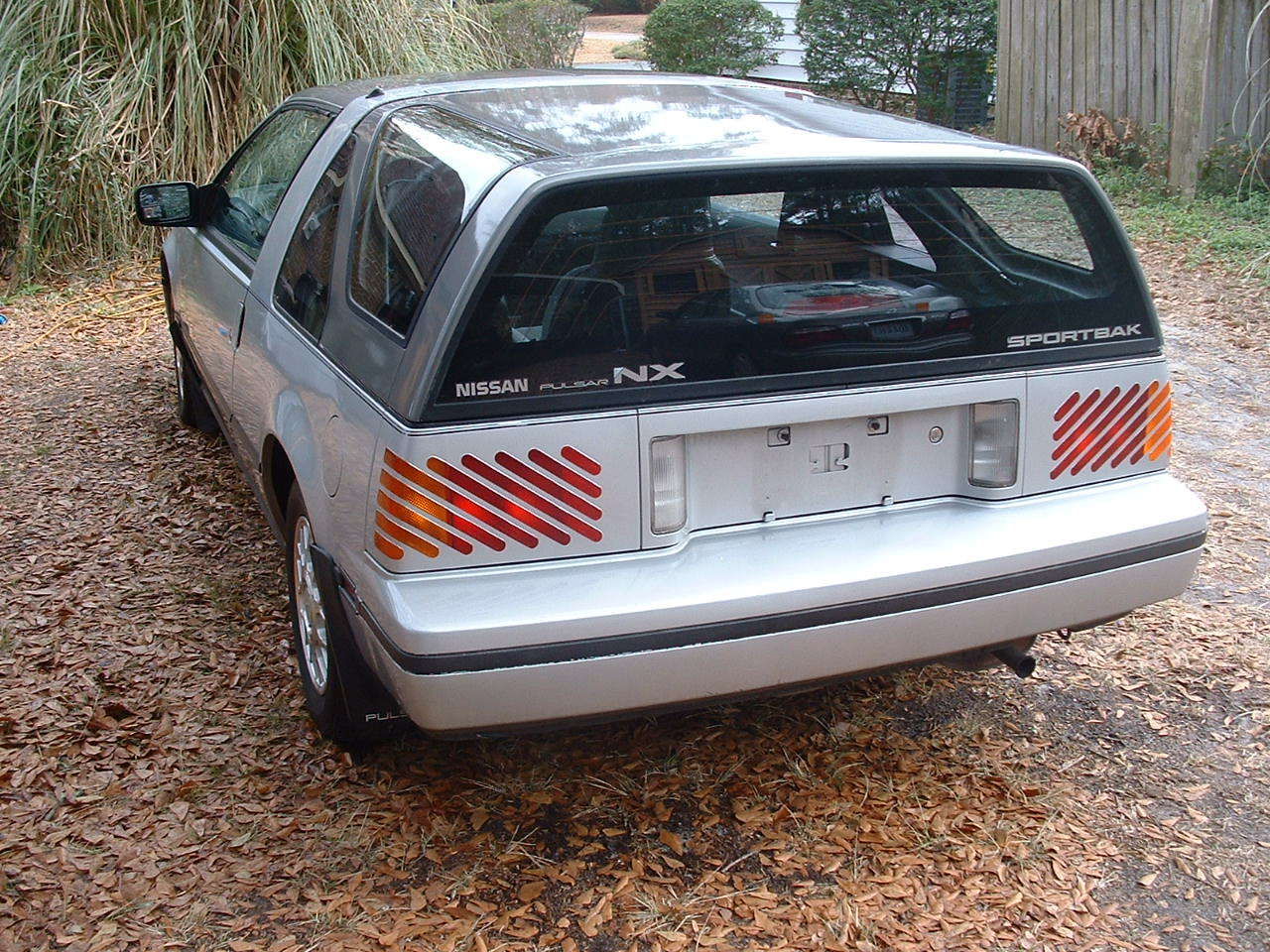 I’d wager that if you went back to the 80s and convinced Robert Zemeckis to use the Pulsar NX as his featured car in Back to the Future, this thing would be worth $30k and a DMC-12 would be worth scrap stainless steel value, but I’m still tweaking the knobs on my time machine, so hold your bets for now. 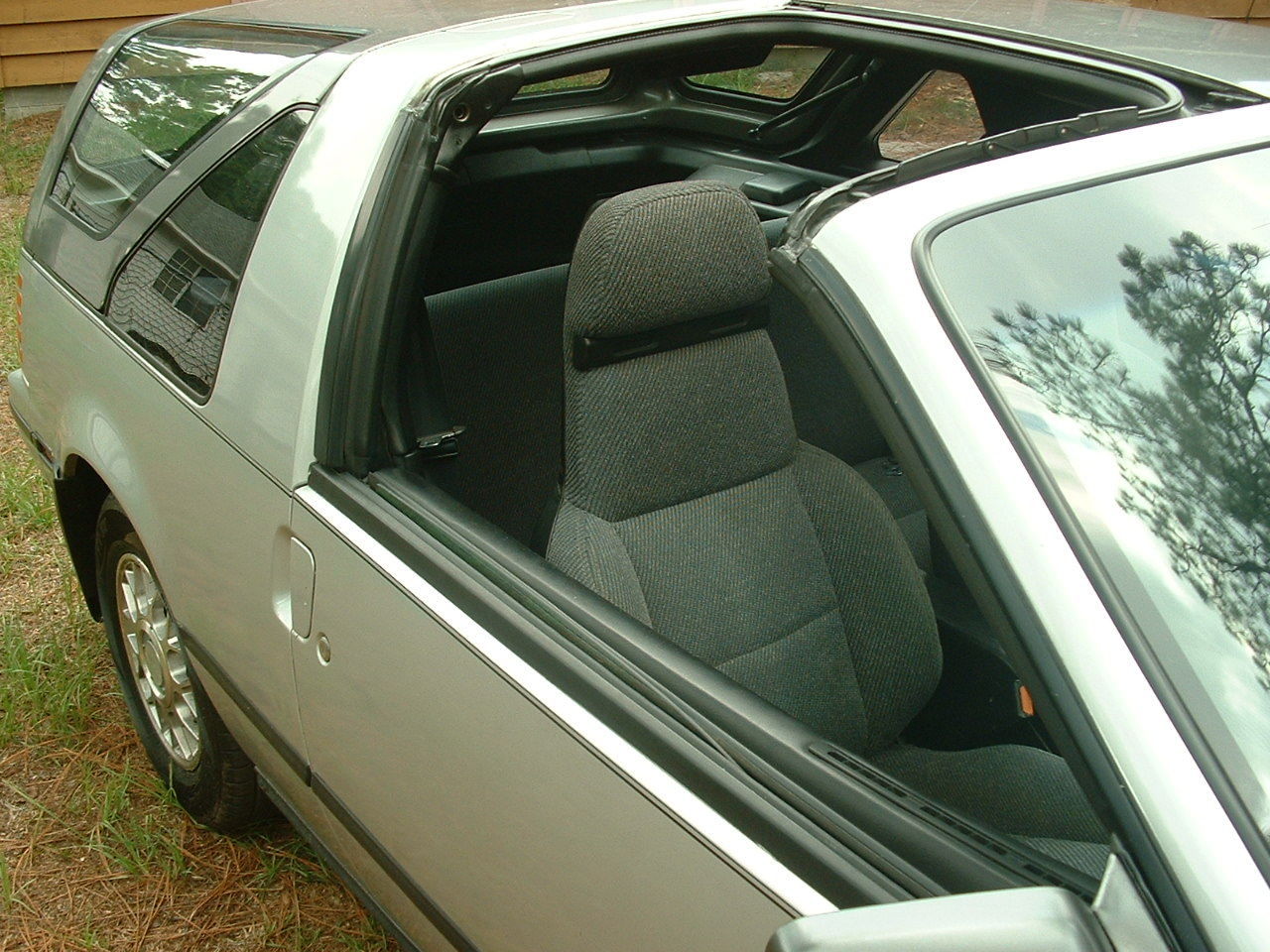 See another T-top, and configurable coupe/wagon back classic for cheap? tips@dailyturismo.com