(E-i-C Vince — there is no way I was going to do a 100 years of cars without including at least one example of the Pontiac Fiero…so here it is!)  For those who needed only to carry a single bejeweled and frizzy haired mistress, the vehicle menu was quite good in 1986. The Allante, the Reatta, or a C4 Vette all had just the right amount of skeez for those who wanted to buy American and had quite a bit of disposable cash. When asked to consider a Fiero-based rolling midlife crisis, that crowd would usually gravitate to your Fieroborghinis and 308 replicas that looked to have melted in the sun. Hence the rarity of this 1986 Zimmer Quicksilver on craigslist in Los Angeles, CA for $13,500. This
post is part of DT’s 2016 Birthday Celebration of 100 cars;
enjoy the ride! 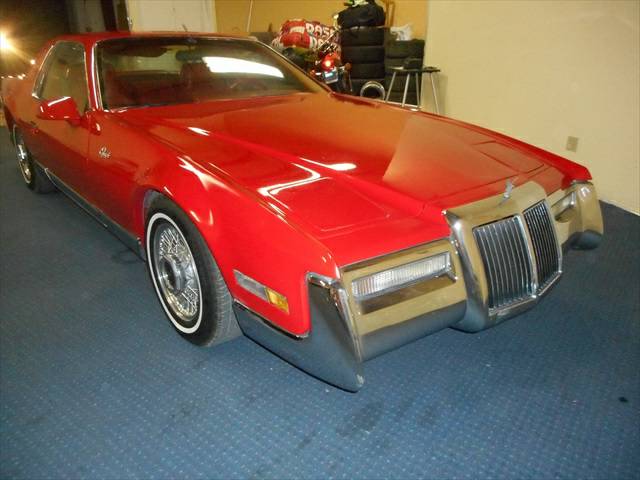 Luckily, the Quicksilver was based on the GT version which at least got you the 2.8 V6 to keep the engine fires down to a minimum. Inside looks a bit like an upscale 80’s Donzi speed boat (which was probably sitting in most owners’ driveways) with lots of tufted leather and super fancy marine grade plywood accents. 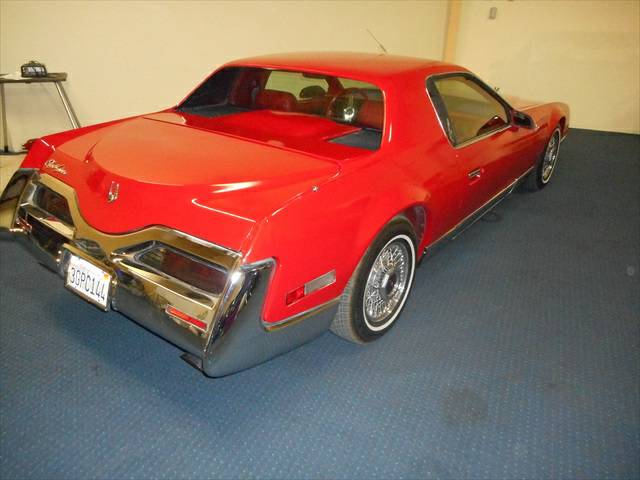