If you were a member of the World War II fighting “greatest generation” around 1974…fighting off a midlife crisis…you might have found yourself in the market for a Snazzy Sports coupe. You probably would have been very interested in a 1974 Bricklin SV1…like this one available for $17900 in Lake Tahoe, California. This
post is part of DT’s 2016 Birthday Celebration of 100 cars;
enjoy the ride! 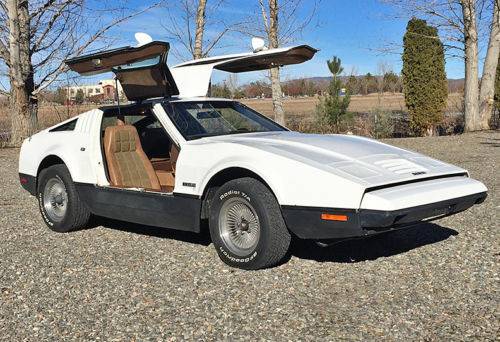 Wikipedia and the seller’s ad point out that over the ’74-’76 model run only 2854 cars were produced…only 772 for the ’74 modely year. The overall profile of the car is very swoopy and sporty. Only the big honking front and rear bumpers diminish from the swoopy lines. Panel fit is not quite good, and very kit car like, but probably exactly as the car left the factory on 9/17/74. 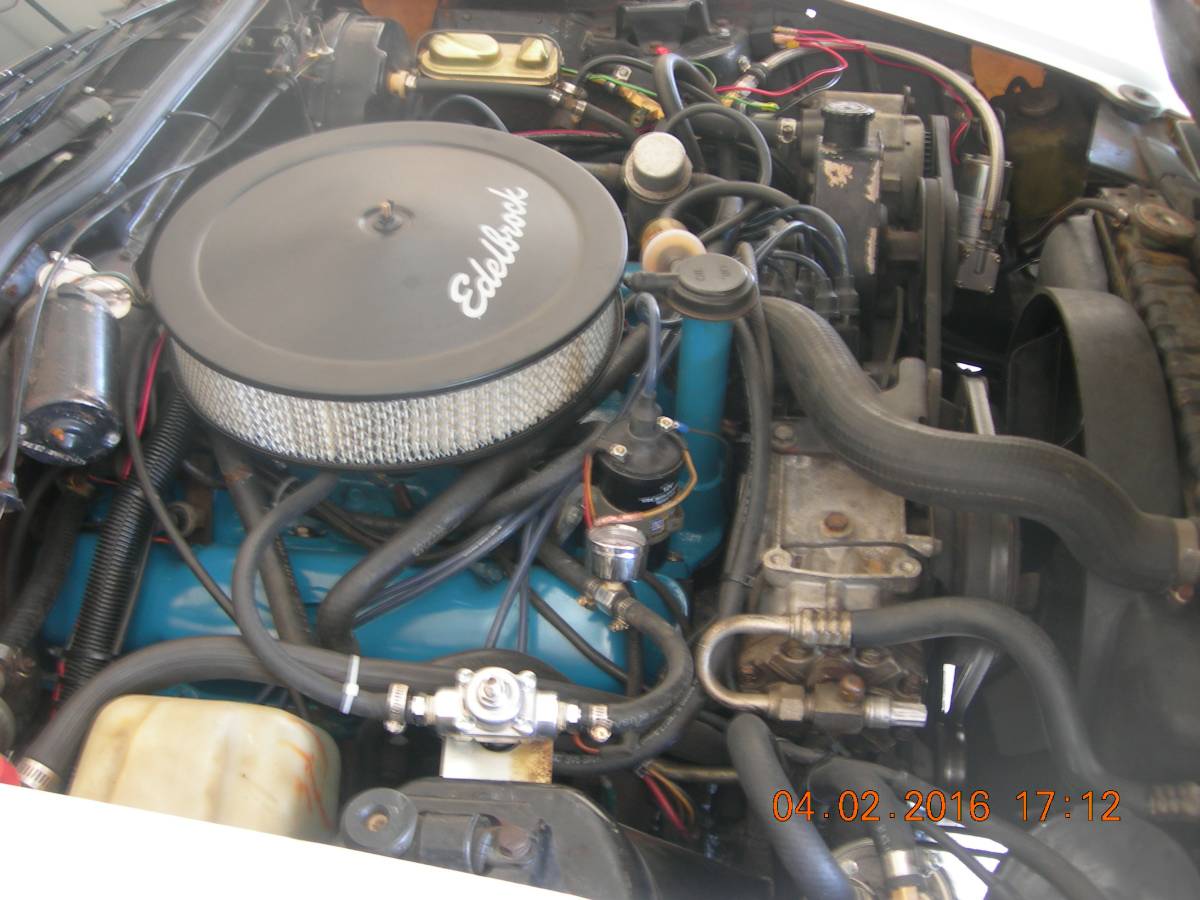 The engine bay shows a nice clean Chrysler 360. Later model cars got Ford engines. It appears the AC works as well. The owner describes a lot of work like a new battery and a cleaned out fuel tank. 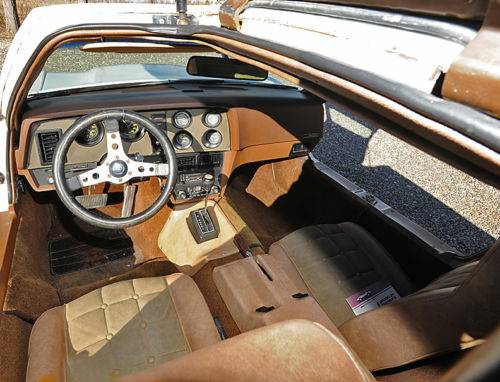 Open up the swoopy gull wing doors and feast your eyes on the clean interior. The dashboard looks very sporty and appropriate for a mid 70’s dream car. The interior looks like it is in very good shape. 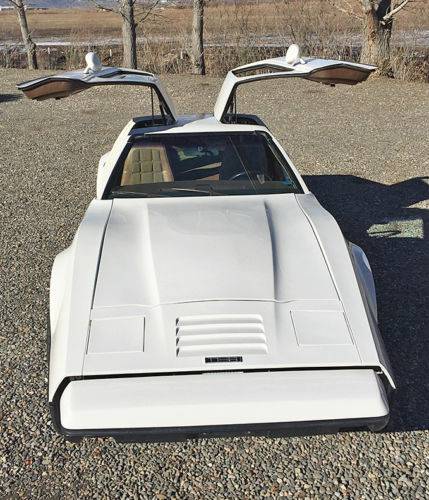