If you are searching for a daily driveable classic from the past, you’ve got to get away from cars of the 1950s.  Even with the optional V8s, they are barely able to keep up with traffic and their mechanical systems are complex but crude.  It really wasn’t until the 1960s that the industry settled down and used standard driveshafts, u-joints, steering components, brakes, ignition components — some of which we can still find on the road today.  If I had to daily drive something from history, I don’t think I’d go much father back than the early 1960s, like this 1963 Pontiac Grand Prix 421 V8 offered for $9,500 in Muskegon, MI via craigslist. This
post is part of DT’s 2016 Birthday Celebration of 100 cars;
enjoy the ride! 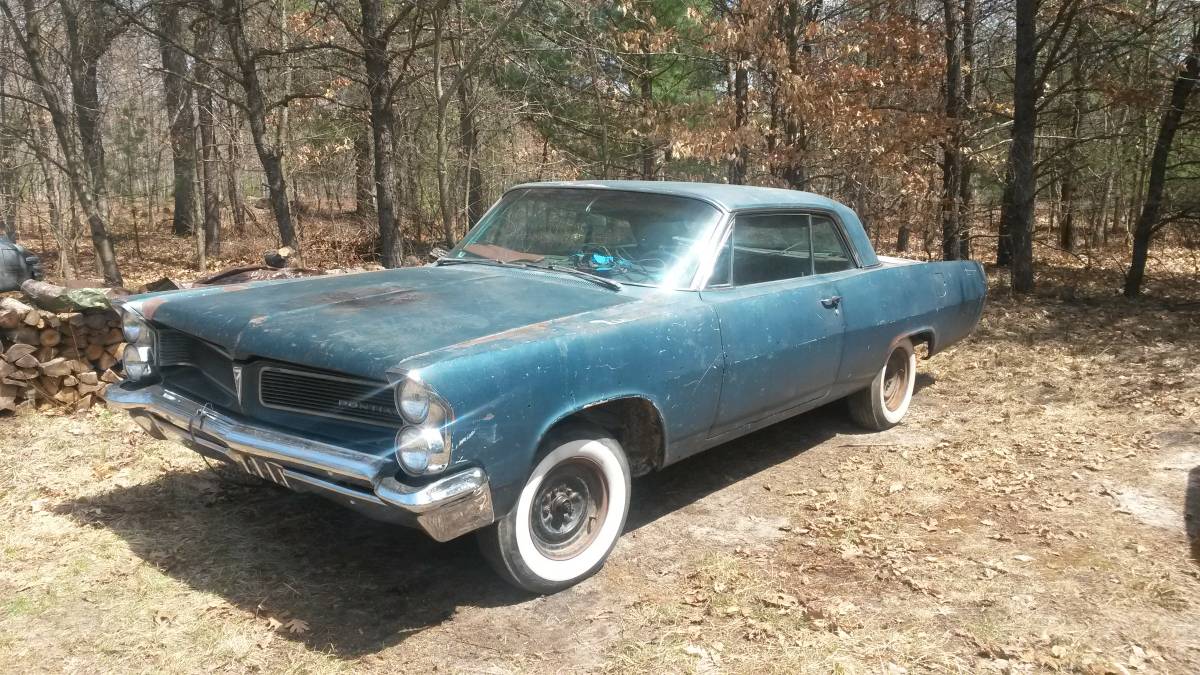 The Catalina was the full sized offering from GM’s sporty brand Pontiac in the early sixties, and you could order a 405 horsepower Super Duty 421 that was designed for racing teams…at least until GM sent a cease and desist letter to Pontiac & Chevy for any and all factory backed racing efforts.  The non-racer 421 (such as in this beast) was rated at 320 horsepower with the small carb according to the seller, but more power is easy as cams/heads/intake/carb/exhaust.  Bolt this puppy back together, shoot some original color single stage paint, install black sidewall tires, and just drive. 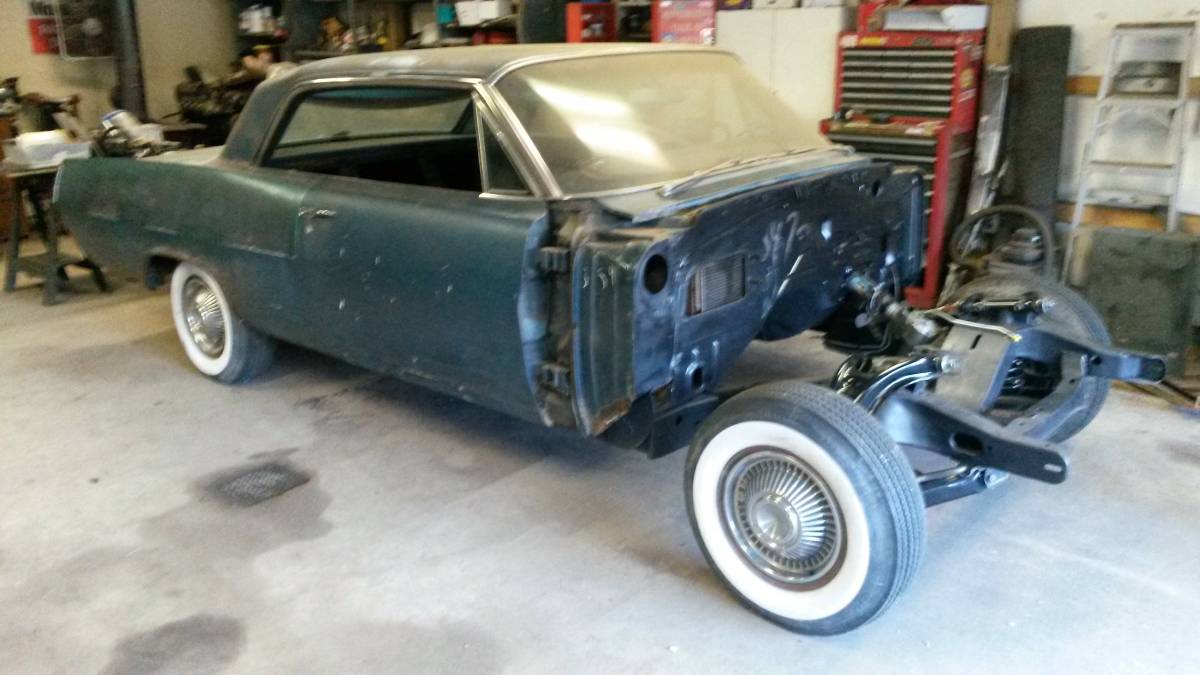 See another daily driveable car from the early 1960s? tips@dailyturismo.com