What is it with industrialists, entrepreneurs and magnates of any era? Just because they create a successful business or two all the sudden any idea that pops into their head must be the bees knees. If owning Crosley Broadcasting Corporation and the Cincinnati Reds wasn’t enough,  Powel Crosley, Jr. of Cincinnati felt the need to start a car company with his engineer brother Lewis Crosley. Find this 1950 Crosley Hotshot offered in Vero Beach, Florida for $9,600 via craigslist. This
post is part of DT’s 2016 Birthday Celebration of 100 cars;
enjoy the ride! 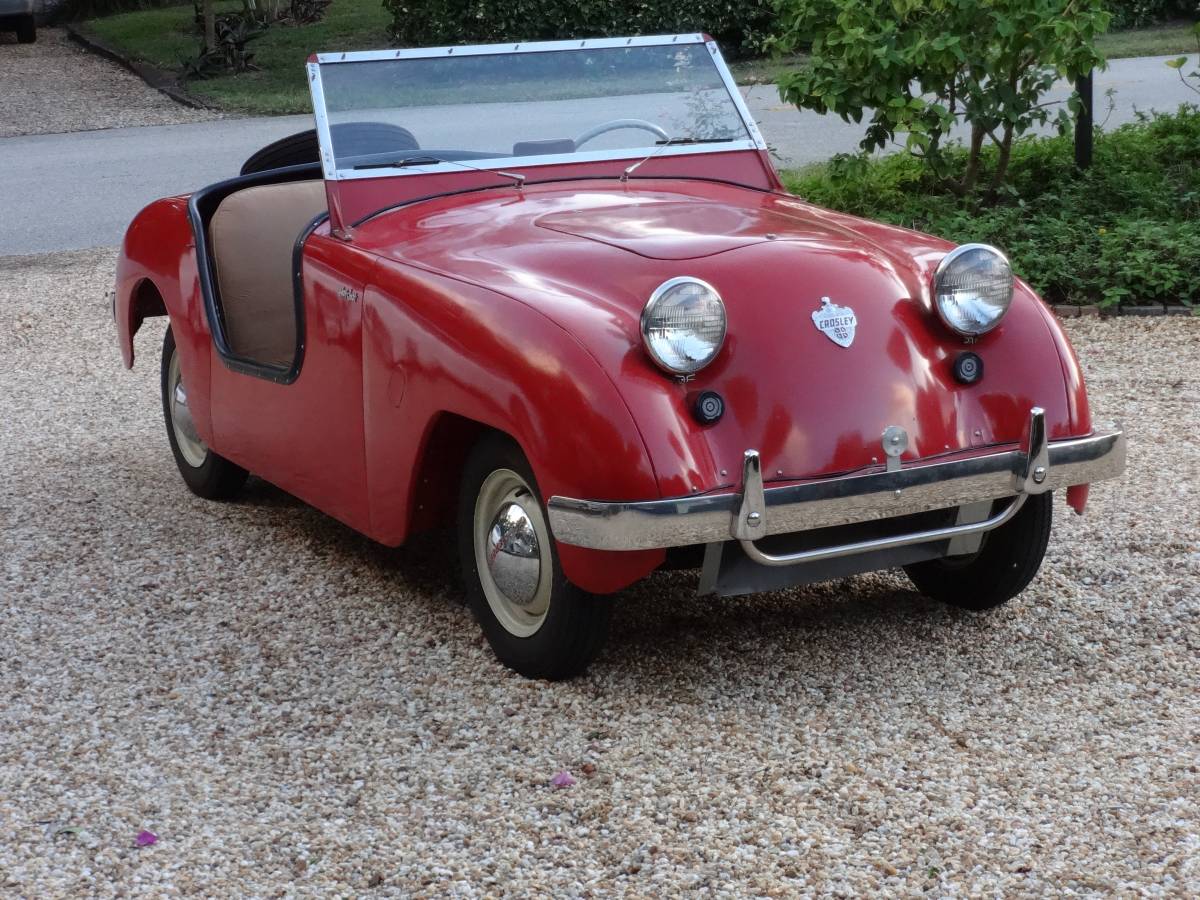 This sleek little package would feel right at home in a Shriners convention, but was a serious contender in the 50’s when folks were still shaking off the habit of fuel rationing. The roadster for sale was not the only body style and there were sedan and station wagon versions available to allow a full offering for the family. Not to be taken lightly the Hotshot was known as a serious racer. Drivers Fritz Koster and Ralph Deshon won the 1950 Sam Collier Memorial Sebring Grand Prix of Endurance Six Hours. Averaging 52 mph in a car that low make sure to keep your hands inside the ride until it comes to a full and complete stop. You only drag a knuckle in a turn once! 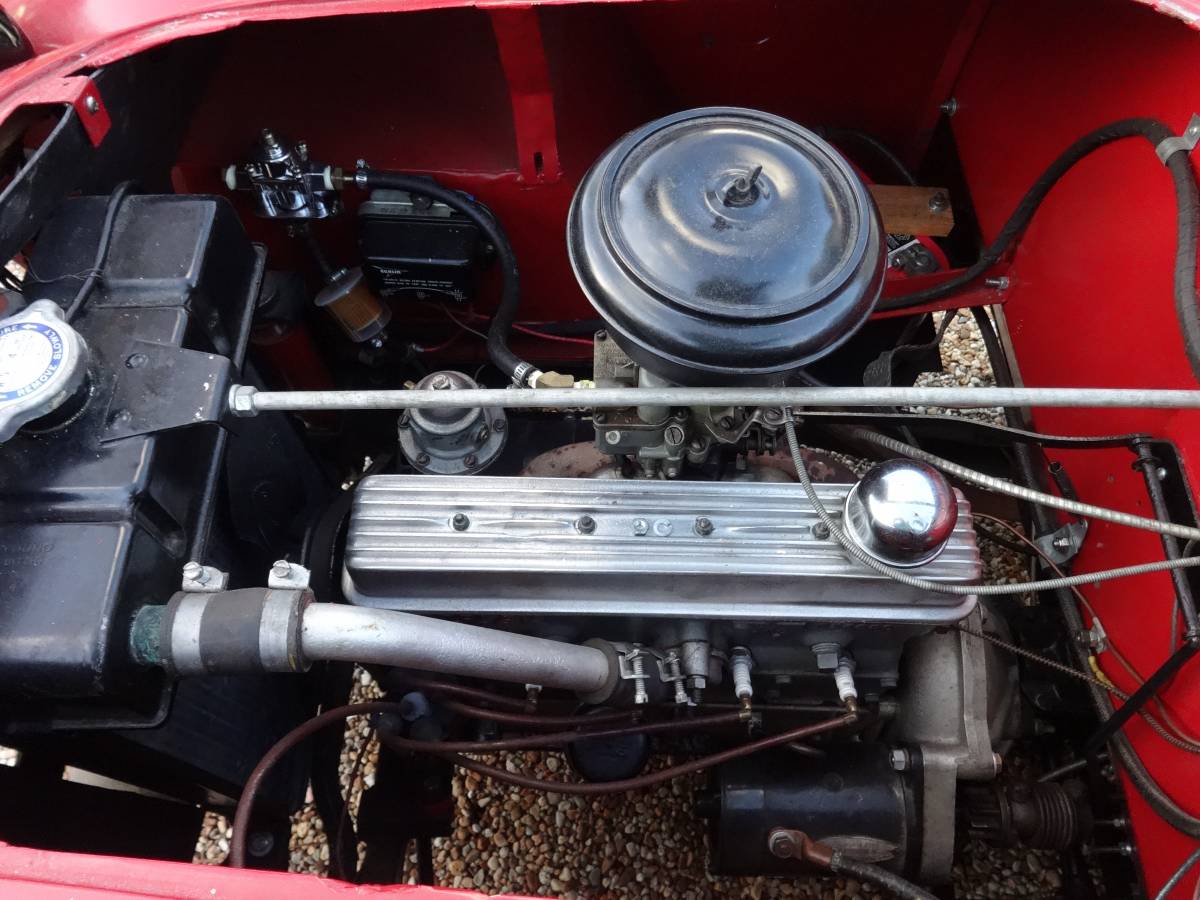 With 44 ci (724 cc) four cylinder pumping out a little over 26 horsepower on a car weighing 1,155 pounds the three speed should give the sensation of speed in such a small car. Mated to a three speed gearbox there is not much rowing of gears, but with this car you want to keep your momentum going. 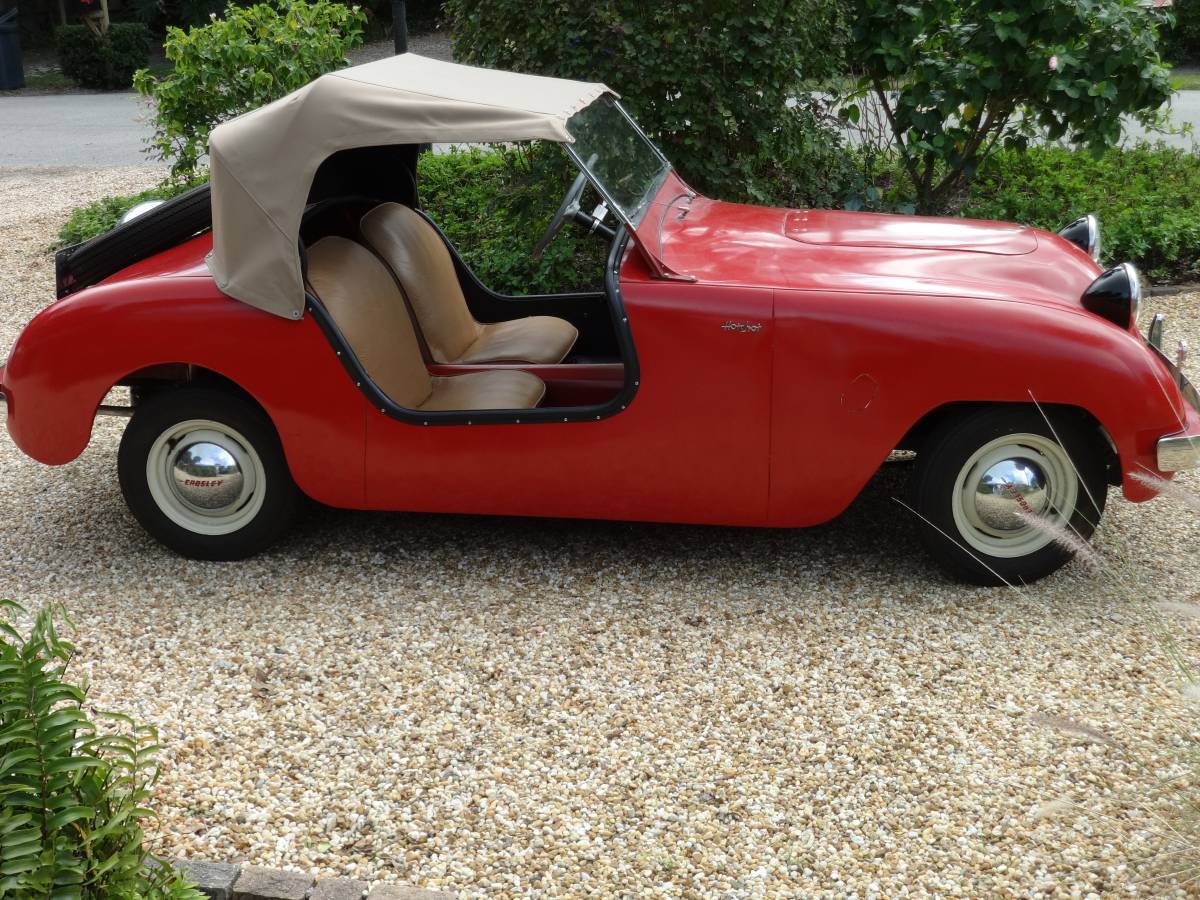 Hey bud are you Hotshot enough to drive this gem to pick up your best gal? See a better diminutive roadster of this era? Let us know in the comments.