Ford’s decision to import the European Sierra XR4i is often attributed to the Swiss born automotive executive known as Bob Lutz.  Lost in history is the nincompoop behind the decision to brand the vehicle as the Merkur XR4Ti and sell it at Lincoln-Mercury dealers.  Just what the hell is a Merkur anyway?  The German spelling of Mercury, you say…so what…the bottom line is that buyers had no idea what it was or why they would want one and it was a bust.  Of course, Bob went on to work at Chrysler before the bean counters at Ford realized this European import thing was a financial disaster, but it would have at least made a bit more sense to sell it at a Ford dealer.  Find this 1989 Merkur XR4Ti offered for $15,000 in the LeHigh Valley, PA via craigslist.  Tip from David. 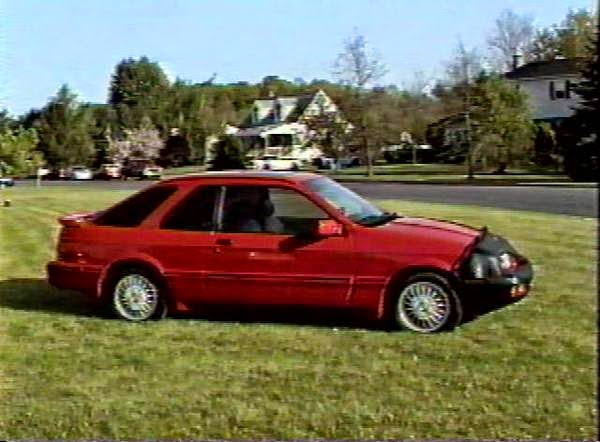 A $15,000 Merkur XR4Ti, just what website am I reading…the seller must be LeHigh…this car isn’t worth… Whoa, simmer down there bushel-britches, this is a one of a kind XR4Ti, a legitimate minty clean museum example with 7,900 original miles on the clock.  The seller was kind enough to take photos of the car with the digital camera he also purchased new in 1989. 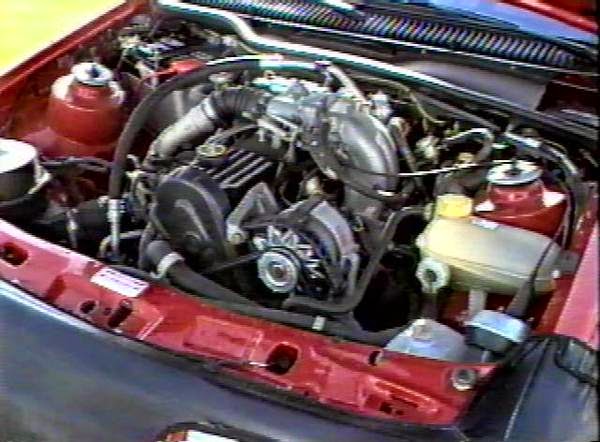 The XR4Ti is powered by the 2.3 liter SOHC “Lima” inline-4 cylinder found in the Mustang SVO and Thunderbird Turbo Coupe, rated at 175 horsepower and mated to a 5-speed manual gearbox.  The combination is good for 0-60mph in just a tick under 8 seconds. 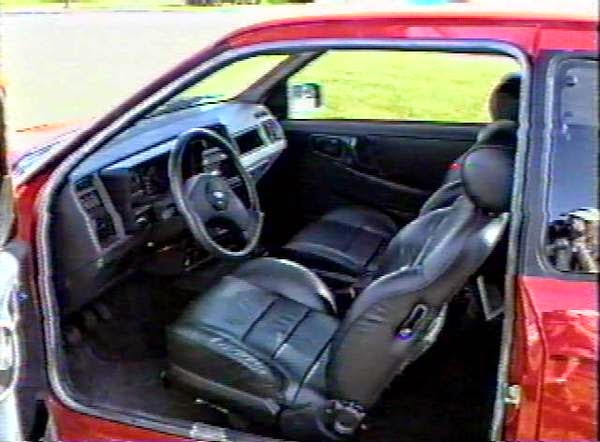 The interior of this 7,900 mile example is…well…it looks nice, but the seats, dash and everything else looks good and would need to be perfect given the asking price. 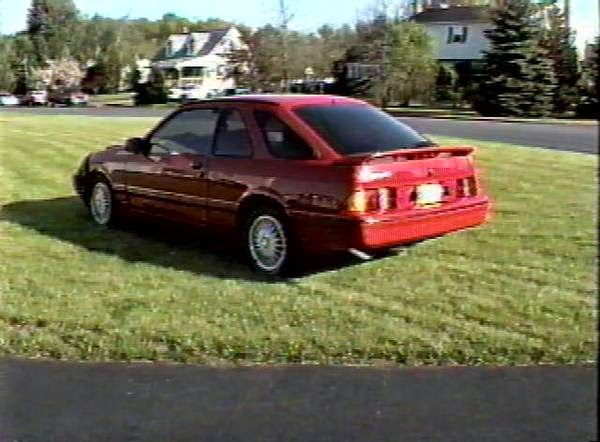