Today’s next feature was under the DT radar a few months back, but for whatever reason (probably a batch of freshly El Camino-ized something-or-others arrives on craigslist) we didn’t post it. Naturally, the car was panegyrically written up on bringatrailer.com in February of this year to much acclaim, accolades, back slapping and joyous trumpets playing a chorus of hallelujah in the comments.  So, the big question…why hasn’t it sold?  Further perplexing, the asking price has gone..up…?  Anyway, find this 1969 Ford Cortina Deluxe Estate Mk II with Ford 302 V8 and T5 transmission offered for $13,495. 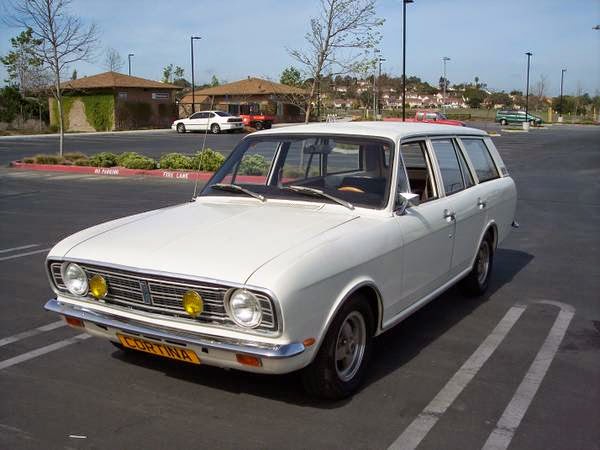 Even at $13,495 this Cortina offers far more cool and vintage charm than half of the overpriced junk that litters craigslist, hemmings, & ebay almost everyday.  So, why is it still for sale?  Why hasn’t someone snapped up this oddity and put it in his garage for future value growth? 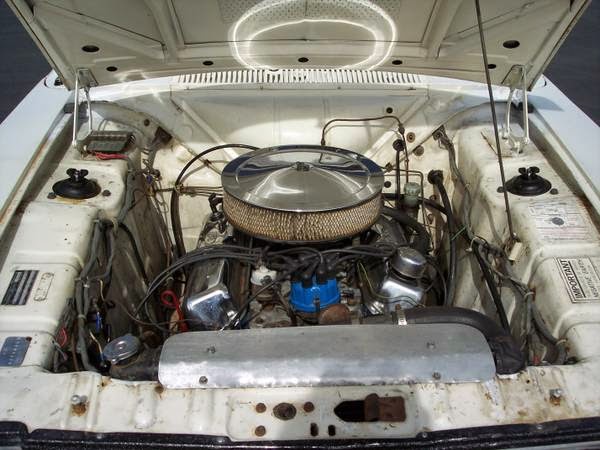 Under the hood the 302 cubic inch V8 makes us think Falcon wagon…and perhaps that is the second biggest problem with this little Ford.  The first is the single circuit non-power assisted brakes, that is just a recipe for death in a flying metal box, but the next problem is a little car called the Falcon.  See, you can buy a Falcon wagon with a V8, dual circuit power brakes, in similar condition for considerably less money. 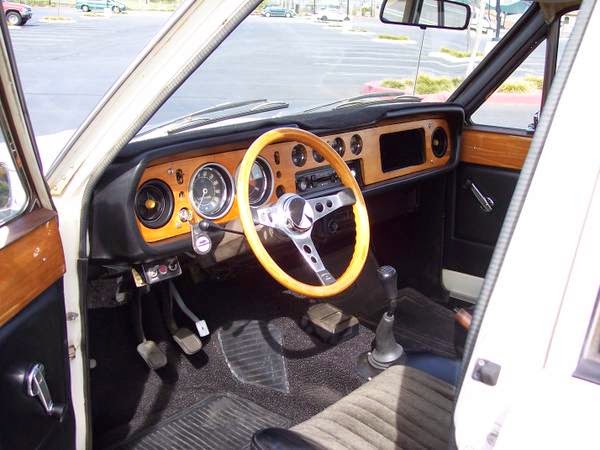 Truth be told, the Ford of Europe Cortina does offer a more exclusive ride, but with that exclusivity comes higher parts prices (if available) and complications related to the engine swap.  Engine swaps are never quite as simple as they make it look in the movies and unintended consequences (like single circuit brakes because the V8 exhaust manifold will interfere with anything else…) line the project like land mines in a battlefield. Be careful where you step. 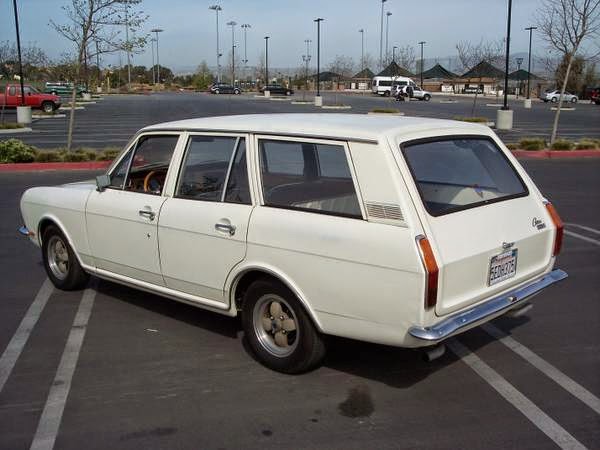 See another car that should have sold, but hasn’t? tips@dailyturismo.com