This next feature comes as a cool looking Porsche 911 with a perplexing description and marginally horrible photos.  The seller starts off describing it as a ’77 911 SC 930 with 2.7 liter engine, which is sort of like calling yourself a Muslim-Christian-Jewish-Buddhist…you can call yourself whatever you want, but each is mutually exclusive.  Find this 1977 Porsche 911 offered for $15,500 in Cincinnati, OH via craigslist. Tip from FuelTruck. 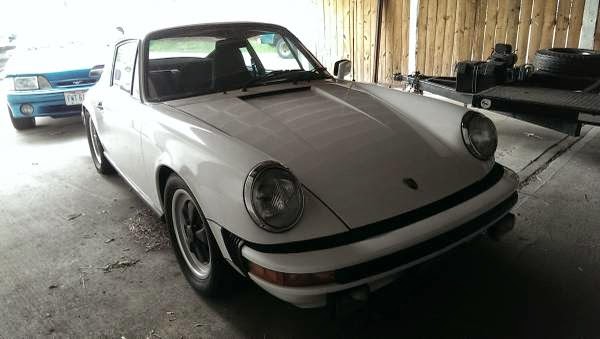 The year that the original Star Wars movie hit the big screen was a complicated year for well-to-do buyers who arrived at a Porsche dealer showroom. A young Mark Hamill could buy a previous model year (but new) mid-engine 914, a new to the market front-engine 924, a classic rear-engined 911 or put a down payment on a front-engine 928. It was the last year for the 2.7 liter 911S, and the next year it was replaced with the 3.0 liter SC, but you could have also selected the giant whale tail equipped 930 Turbo if you really wanted to end up backwards in a ditch sooner rather than later. 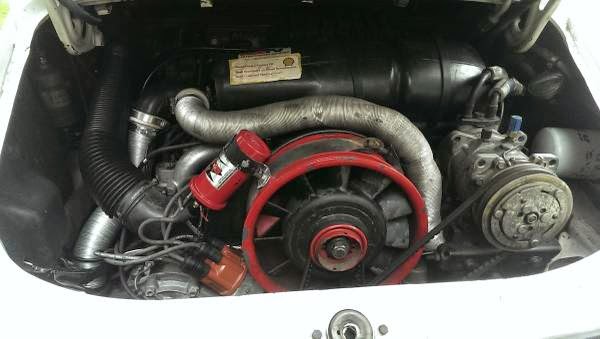 A look under the giant coffee table sized rear hood shows a 2.7 liter flat-6 from the 911S, which should be good for 165 (160 in the California version) horsepower.  This was also the year of the dreaded thermal reactors that could make the 2.7 liter engine explode like it had been hit with a bulls-eye shot from a proton torpedo. 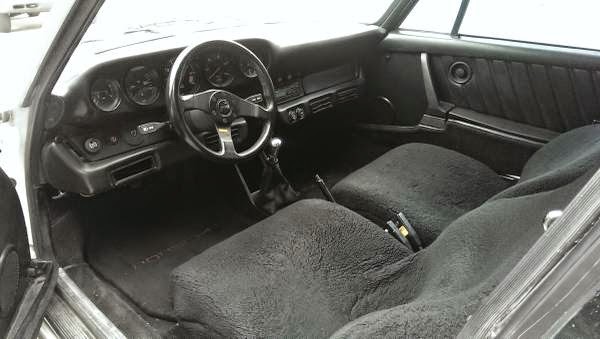 Unfortunately the condition of this 911 is just about impossible to understand from the combination of poor photographs and seats covered in dark sheepskin. 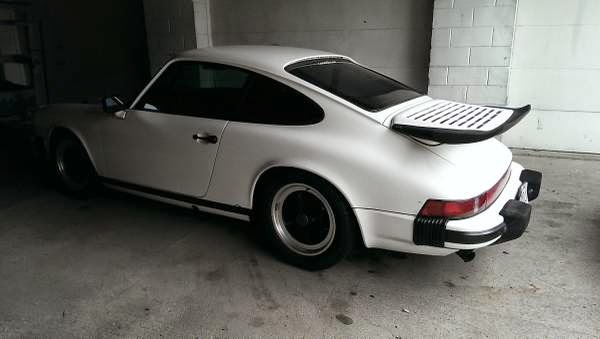