The Buick Regal  was a G-body coupe from General Motors that introduced the US to turbocharged performance and in 1978 was one of three cars available with a factory turbo; the others were the SAAB 99 and Porsche 911 Turbo.  While the 99 and 911 were available with manual transmissions beset with turbo lag, the Regal Grand National was an automatic transmission equipped cruiser that used a low pressure turbo and big displacement to create virtually instant boost response.  Find this 1986 Buick Regal Grand National 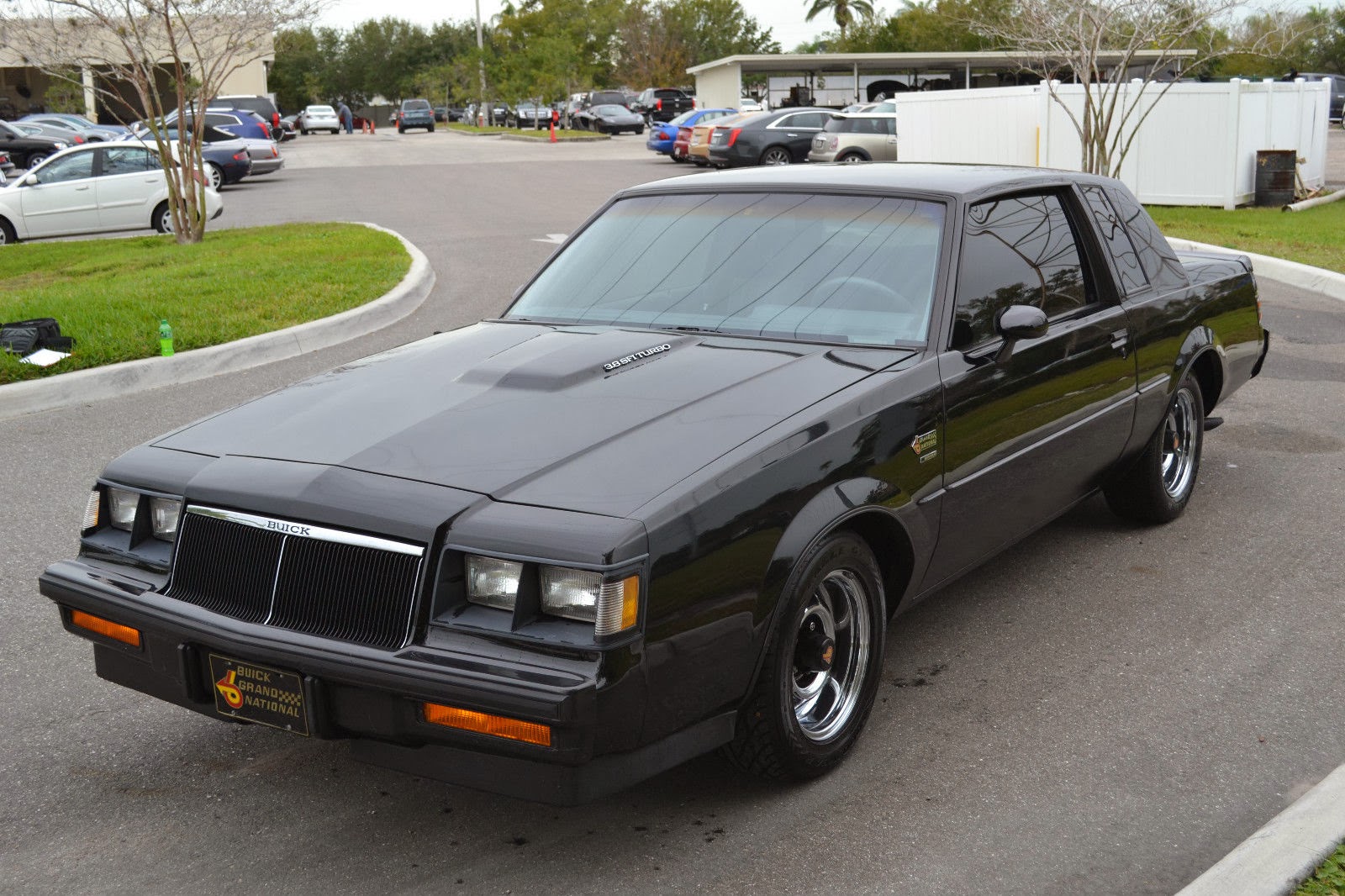 The Grand National version of the Regal (named for the NASCAR Winston Cup Grand National Series) was only available in black with blacked out trim, a rear spoiler, front air dam and unique wheels.  The Grand National was under 14 seconds in the 1/4 mile when new and could embarrass Corvettes, Ferraris and Lamborghinis alike at the 1320 ft mark. 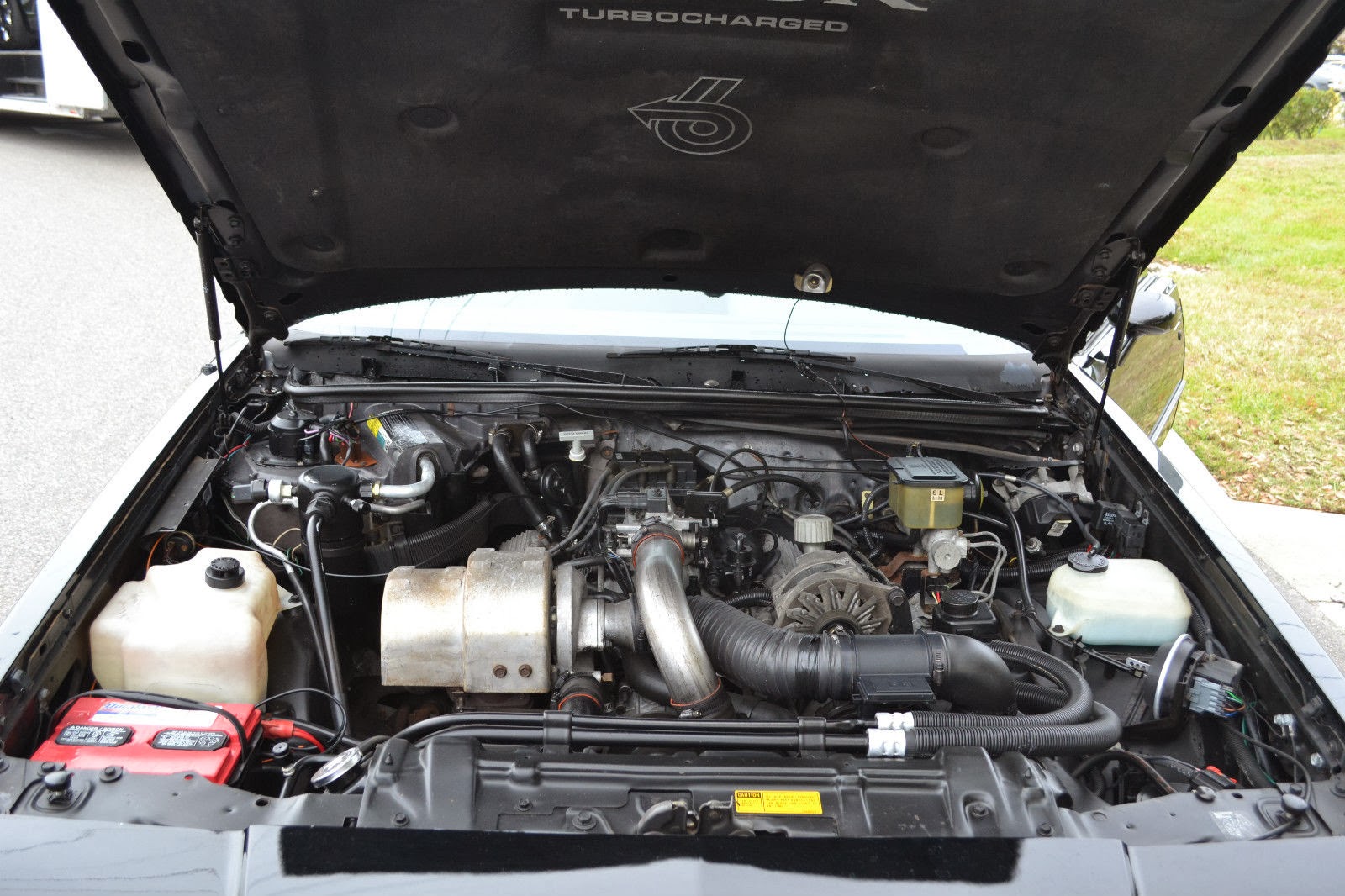 In 1986 the Grand National finally got an intercooler and the 3.8 liter turbocharged V6 was rated at 235 horsepower and 330 ft-lbs of stump pulling torque. 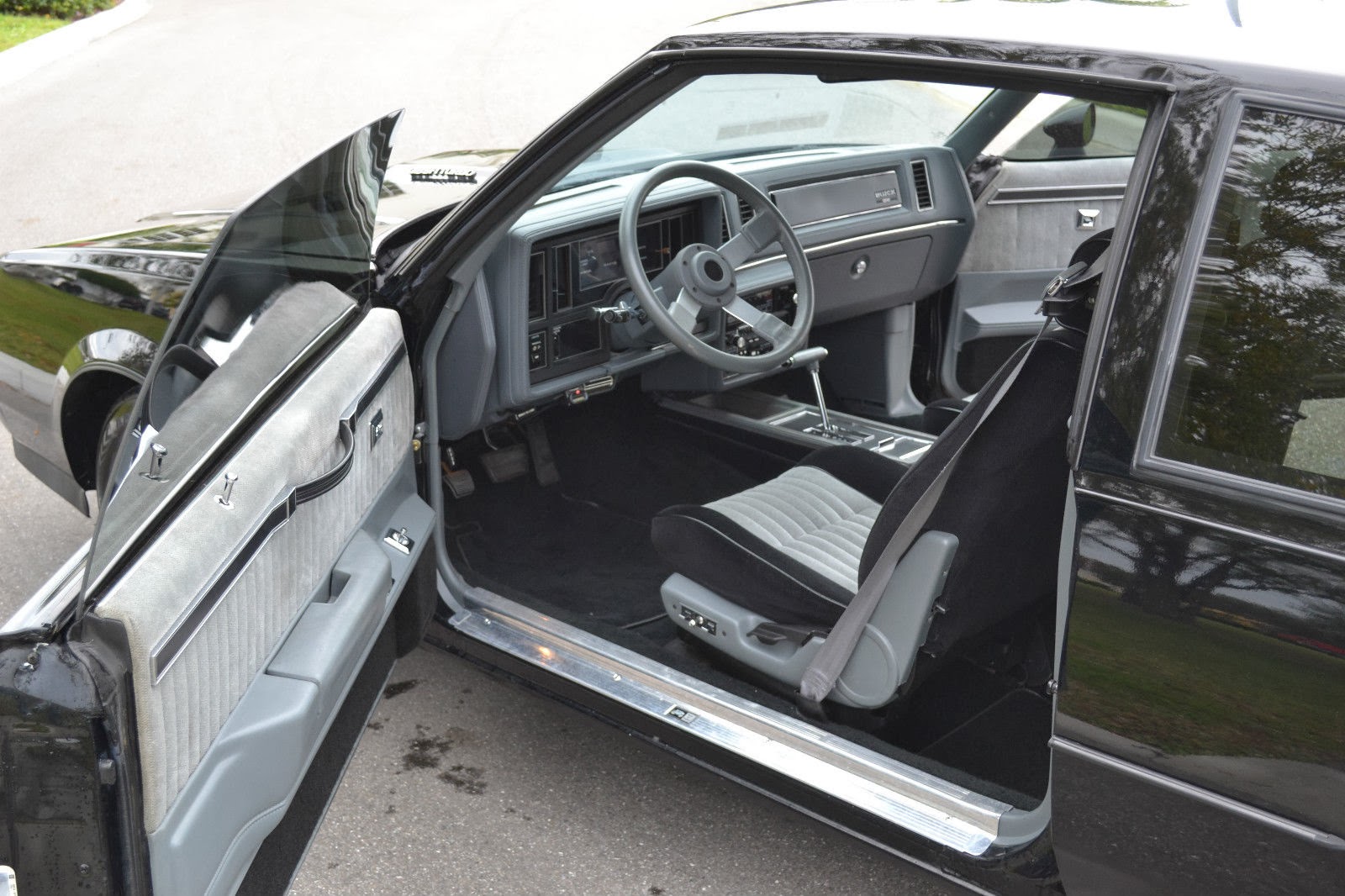 Unfortunately the Grand National was not available with a clutch pedal, so it is better suited for parking lot brake stands and drag strips, but it would make a great Friday night cruiser. It’s also a great vehicle for scaring passengers as the ’80s GM-luxe unit body lack of torsional stiffness and braking power makes for an amusing experience when the turbo V6 is wound up to full power. 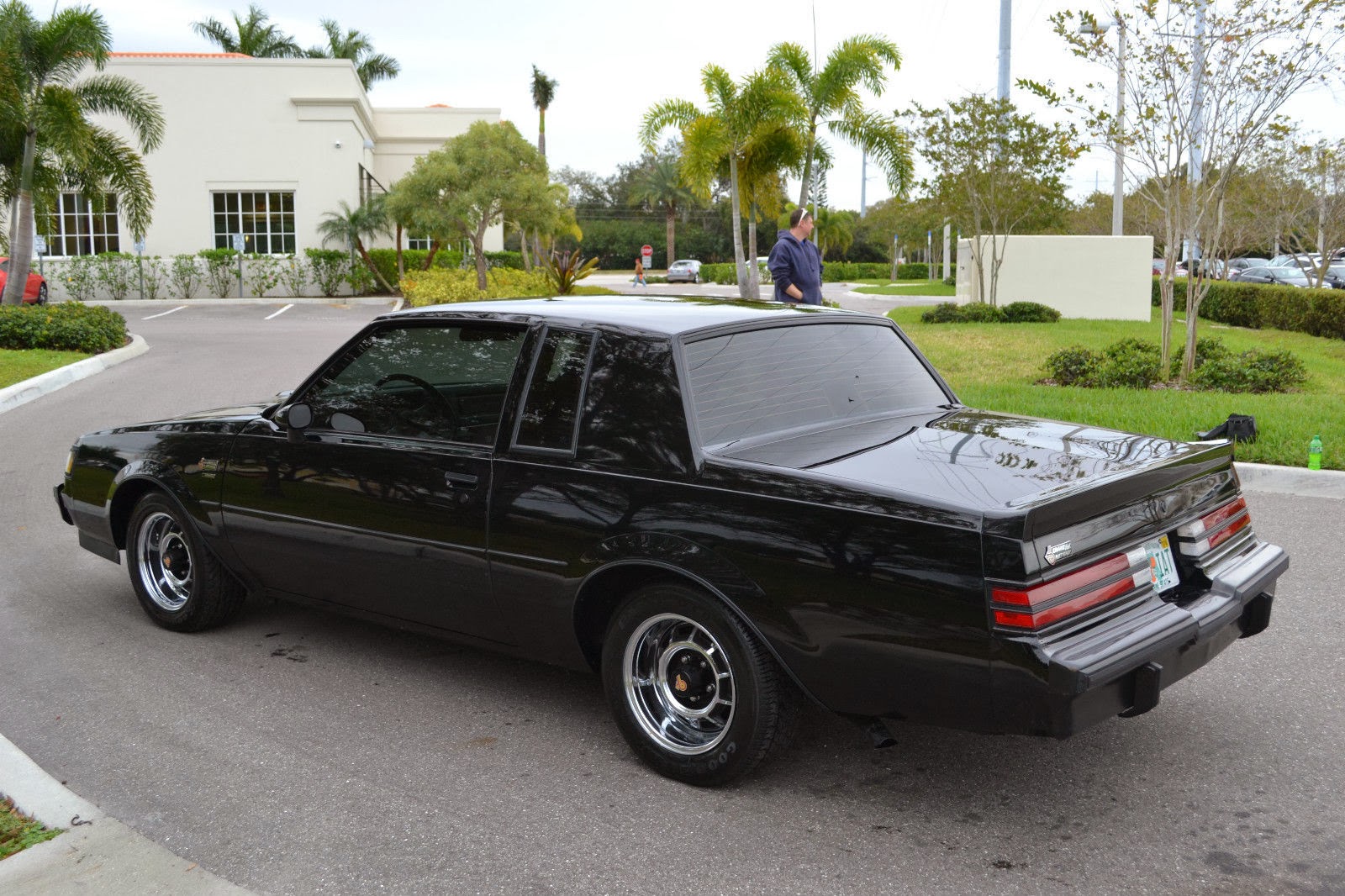 See another turbocharged classic from the General?  tips@dailyturismo.com