The second generation (YS3G) Saab 9-5 was released in 2010 many years after GM had diluted secret Saab sauce into watery broth and is scorned for its GMness…but technically the 9-5 was built under Dutch based Spyker Cars. Spyker was founded in 1999 by multimillionaire douche-bag tax cheat playboy Victor Muller as a way to build the expensive and bizarrely styled C8 Spyder and Laviolette.  In 2009 GM traded Saab to Muller for a set of used Gucci crocodile skin loafers, and the new Saab lasted for about 12 months before the pants fell of the scarecrow.  Regardless, for about 2 years, the subtly styled Saab 9-5 Aero was sold around the world at a hefty $50k MSRP.  Find this 2010 Saab 9-5 Aero offered for $15,999 in Nashville, TN via craigslist.  Tip from Fleetwood T. Brougham. 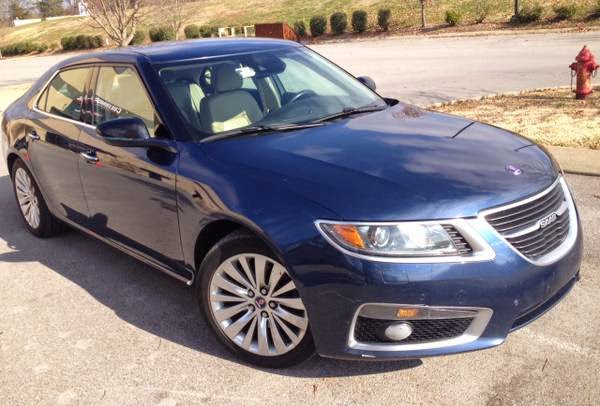 The 2010-2012 Saab 9-5 was built on GM’s global Epsilon platform, shared with the Chevrolet Impala, Buick LaCrosse, Cadillac XTS, Chevrolet Malibu, Opel Insignia, and Buick Regal.  Personally, I find the 9-5 to be the prettiest of the breed, but some considered the Simon Padian and Anders Gustafsson styling bland when new.  To be fair, the naysayers are the same folks who like the monstrous Toyota fang-grill and Jeep Rancor. 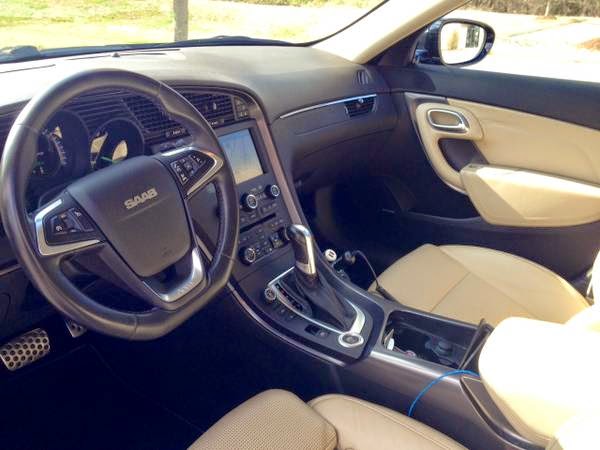 This 9-5 Aero is powered by a 2.8 liter turbocharged V6 that puts 295 horsepower and 295 ft-lbs of torque to all four wheels.  Before you start opening the champagne and calling this an STi/Evo fighter, you need to understand that the 9-5 was a heavy car (almost 4400 lbs) and is stuck with a slow shifting 6-speed slushbox. I’m not even sure you could call it an S4/S60R competitor, because the Aero takes 6.5 seconds to reach 60mph.  Maybe a Buick LaCrosse/Regal competitor? 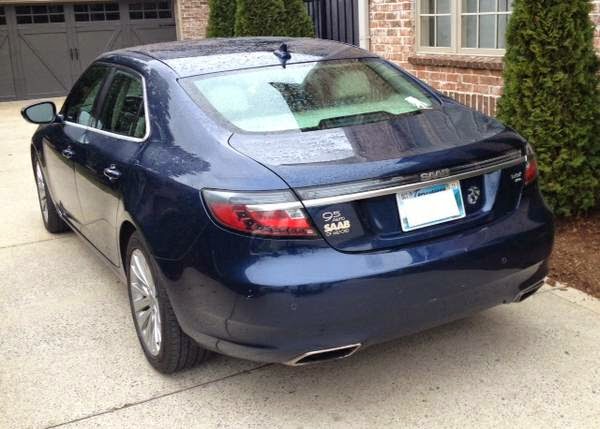 See another car from Spyker owned Saab worth a glance? tips@dailyturismo.com