The 1978-1983 Porsche 911 SC is one of the more affordable rear-engined Porsches on the market and offers a much better bang per buck than the earlier versions.  This was the time when Porsche introduced its front V8 powered 928 GT car that was supposed to eventually replace the aging beetle descendant; but the 911 showed resilience that outlasted its gadget filled new brother.  Find this 1979 Porsche 911 Targa SC 3.0 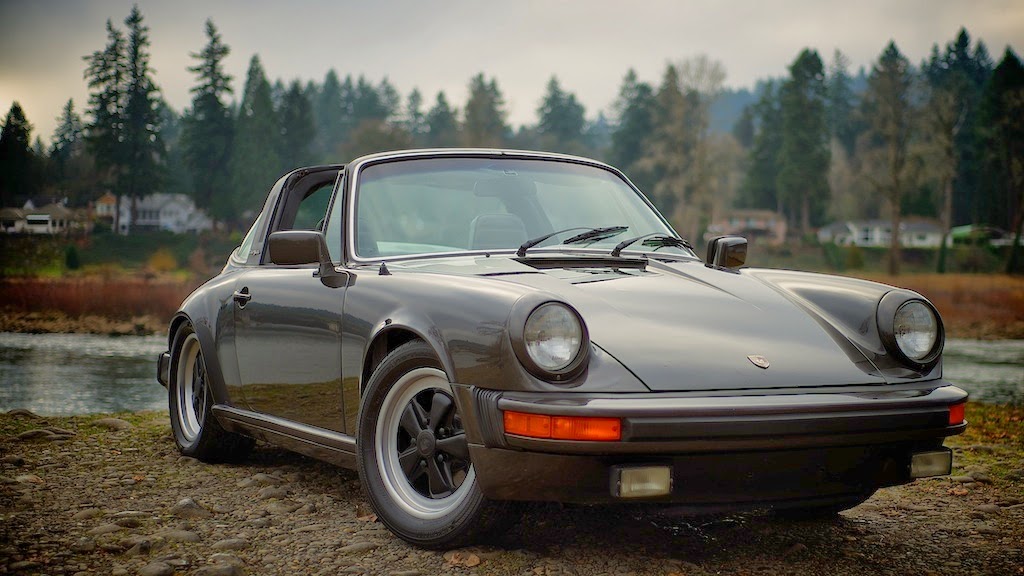 Today’s feature 911 is photographed by a true genius behind the lens and gets DT’s Ansel Adams badge for making a turd brown targa look like a supermodel.  The photographers composition, use of light and post processing techniques are second to none.  Notice that he even cleans the dirt from the treaded portion of the tires after rolling it into the spot for the photos.  With photos this nice we expect the bidding could get on the high side, but if buying a car sight-unseen, who wouldn’t prefer good and thorough photos. 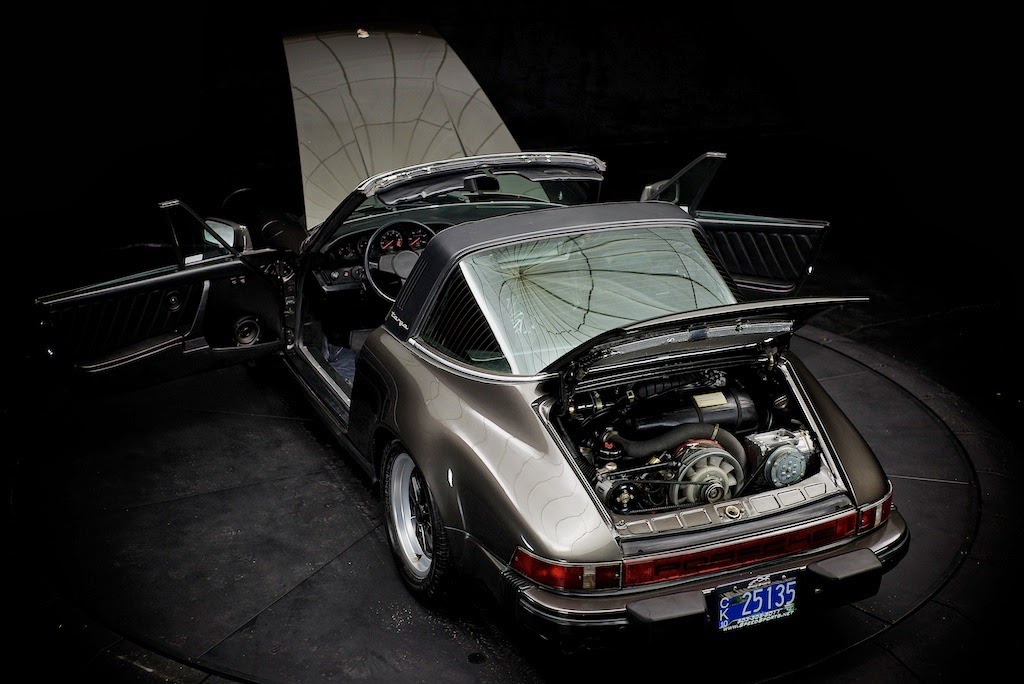 Another great photo, this one taken inside spider man’s lair…or so it would seem from the big rotating platform and strange web-like reflections.  The SC generation 911 is powered by a 3.0 liter flat-6 that puts out 180
horsepower in detuned US emissions configuration (the Europeans got a
higher compression engine that ran on premium fuel and produced 204
horsepower).  The engine is mated to a somewhat balky transmission known
as the 901 – it wasn’t until 1987 that Porsche introduced the G50, a
much improved Borg-Warner sourced 5-spd. 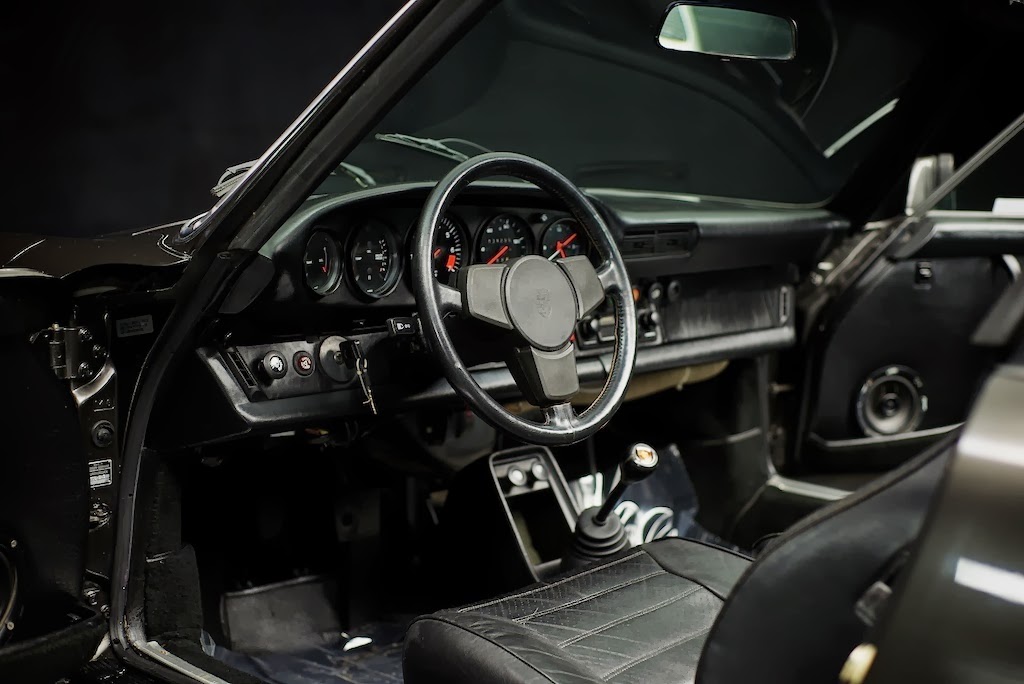 The 911 has a driving environment that is very different from the 928; the 928 leans the driver back in a spacesuit like cocoon, while the 911 you are seated up right and the dash is in front of you – sort of like playing a church organ.  It isn’t a bad place to carve apexes and this one looks ultra clean. 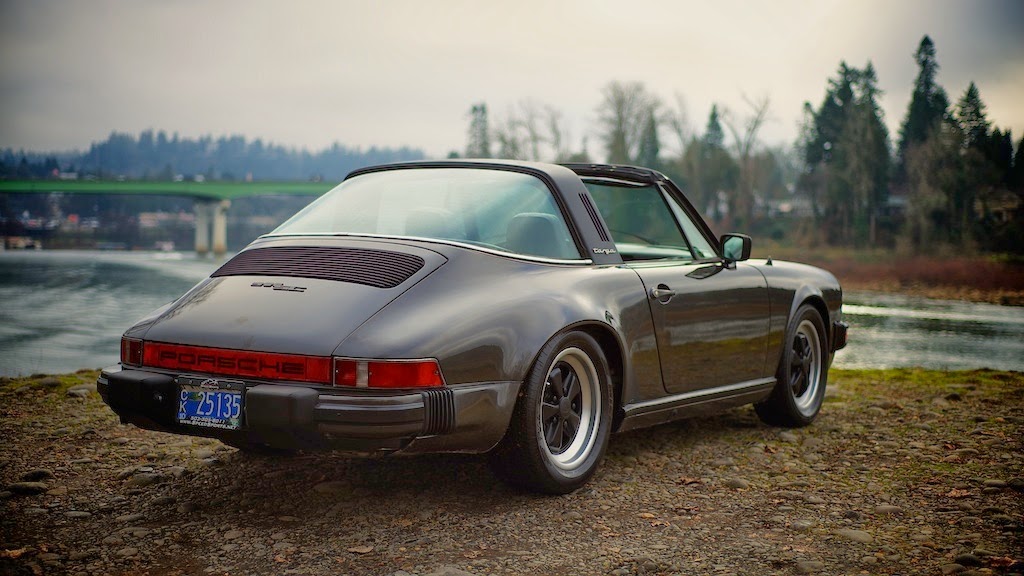