Exotic cars are expensive.  Forget buying a Ferrari or Lamborghini from the late 1970s, early 80s without serious cash (and reserves) and the Porsche 930 Turbo has recently skyrocketed into trust fund money levels as well.  What does that leave for the poor man on the street?  What about a Colin Chapman inspired mid-engined turbocharged Lotus with style by Giorgetto Giugiaro?  Sounds exotic, but the sticker price is about as exotic as a new Nissan Versa.  Find this 1985 Esprit Turbo offered for $12,500 in SF Bay Area, CA via craigslist.  Tip from Kaibeezy. 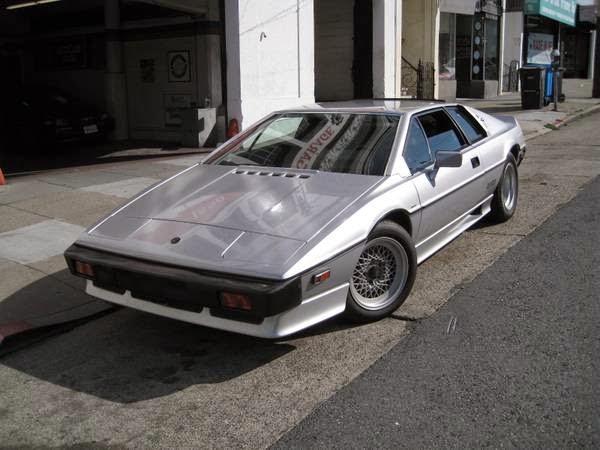 Odd bit of trivia for you — Colin Chapman (working with John Z DeLorean) did some last minute chassis & suspension engineering
work on the DeLorean, and that car’s backbone frame is based on the
Lotus Esprit.  In a manner of speaking, the DMC-12 is a cousin from opposite sides o’ the Irish Sea.  The fact that this one is painted in a stainless-looking color only emphasizes that connection. 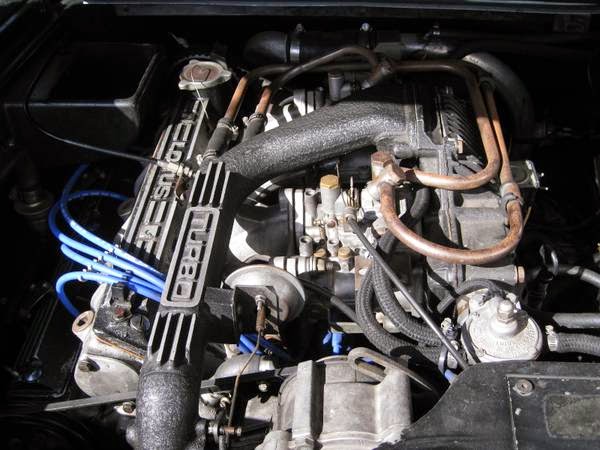 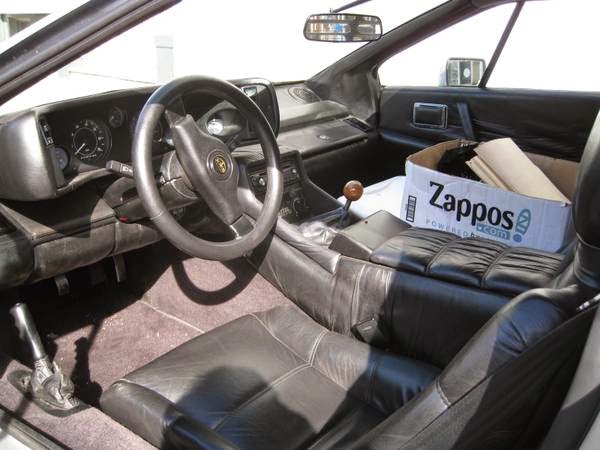 The seating position is low and sporty in the Esprit, but the frunk is small enough that your boxes of junk must be stored in the passenger seat. 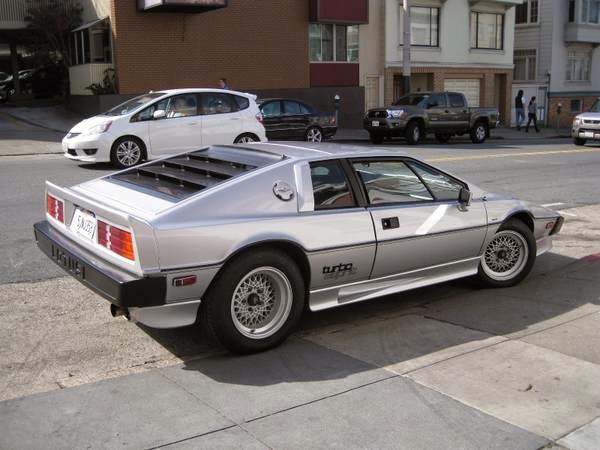