The 4th generation Lincoln Continental (1961-1969) is one of the most recognizable cars with a
Lincoln badge on it that hasn’t been driven around by a xanaxed Matthew McConaughey.  The suicide door equipped Conti gets plenty of screen time (Goldfinger, The Matrix, etc) but values are still low enough that the average Joe can afford one…for now.  Find this 1961 Lincoln Continental Hardtop here on eBay 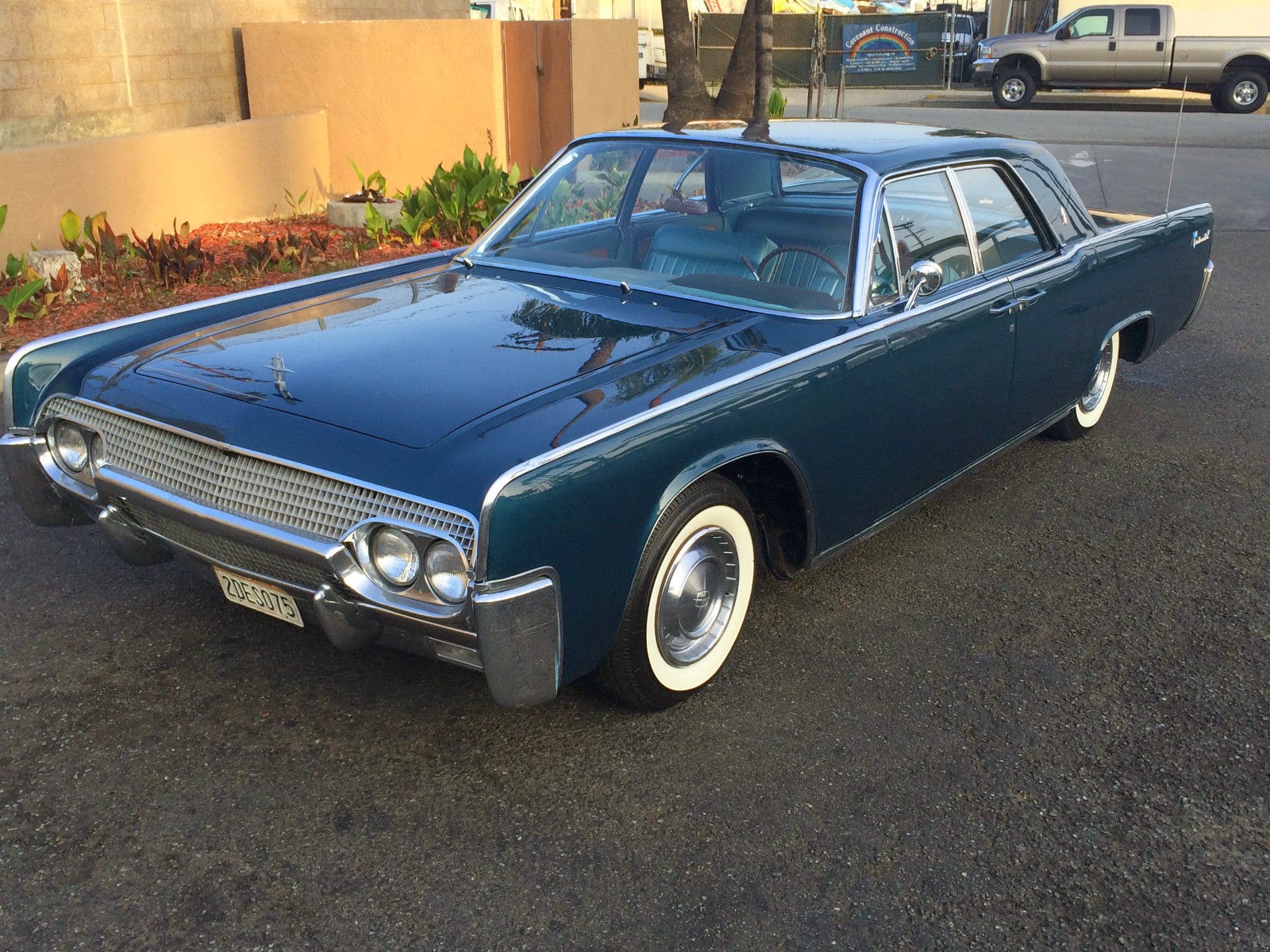 This Continental has been (recently?) given a fresh coat of dark blue paint and looks really nice in the seller’s photographs.  However, good paint prep is extremely important for long paint life– get it wrong and 6 months later the car looks like its been to Disneyland without an MMR booster. 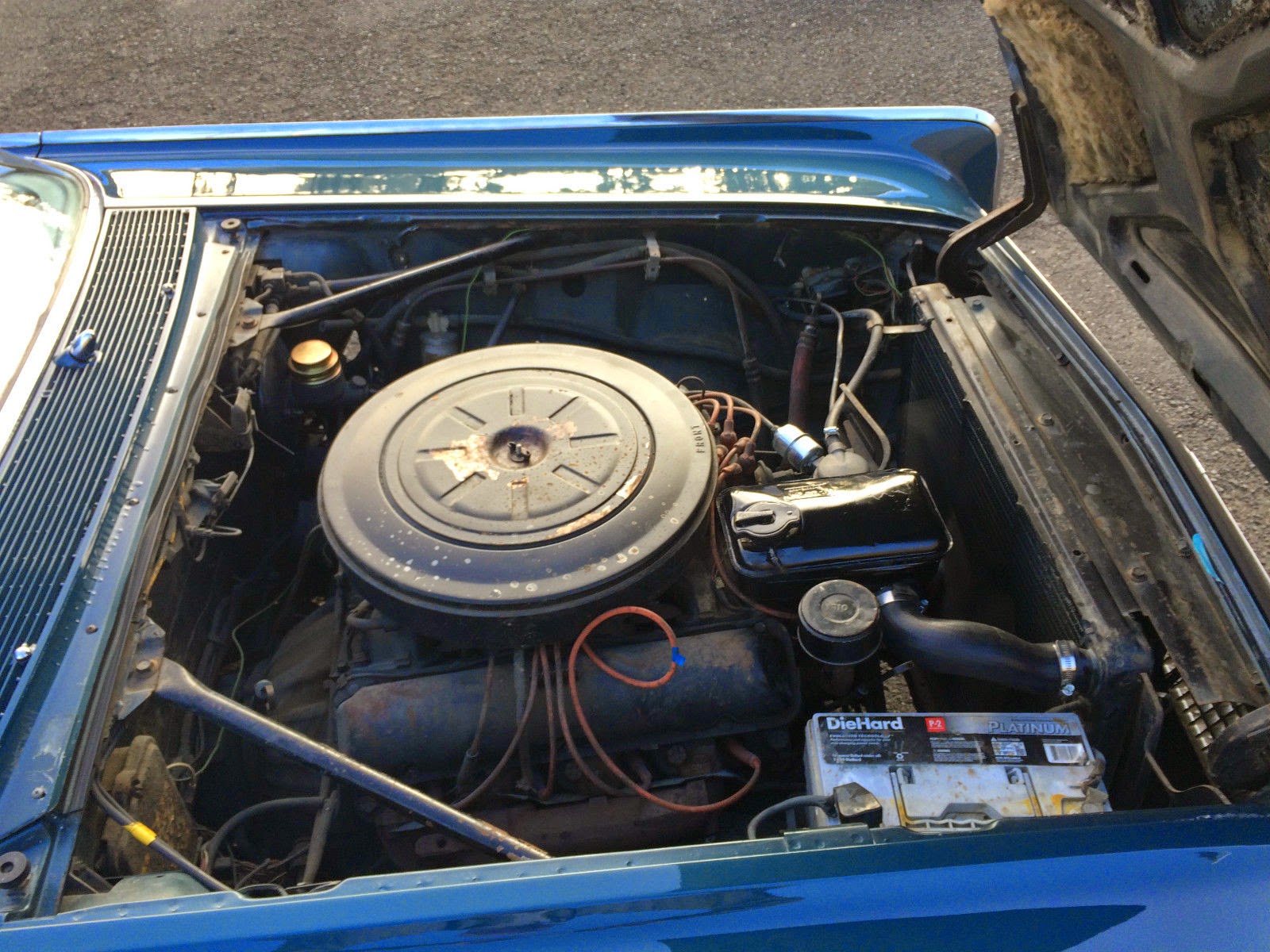 The seller of this car is probably not an accomplished flipper, because those guys always detail the engine bay and would respray the air cleaner, valve covers, and oil pan….which is the first thing I would do to this car after buying it — not for resale value, but so that I wouldn’t be embarrassed about poping popping the forward hinged hood and exposing the 7.0 liter V8 that puts out 315 horsepower and 465 ft-lbs of torque. And you’ll need all that torque to get the slab sided Lincoln’s 5000 lbs of meat headed down the road. 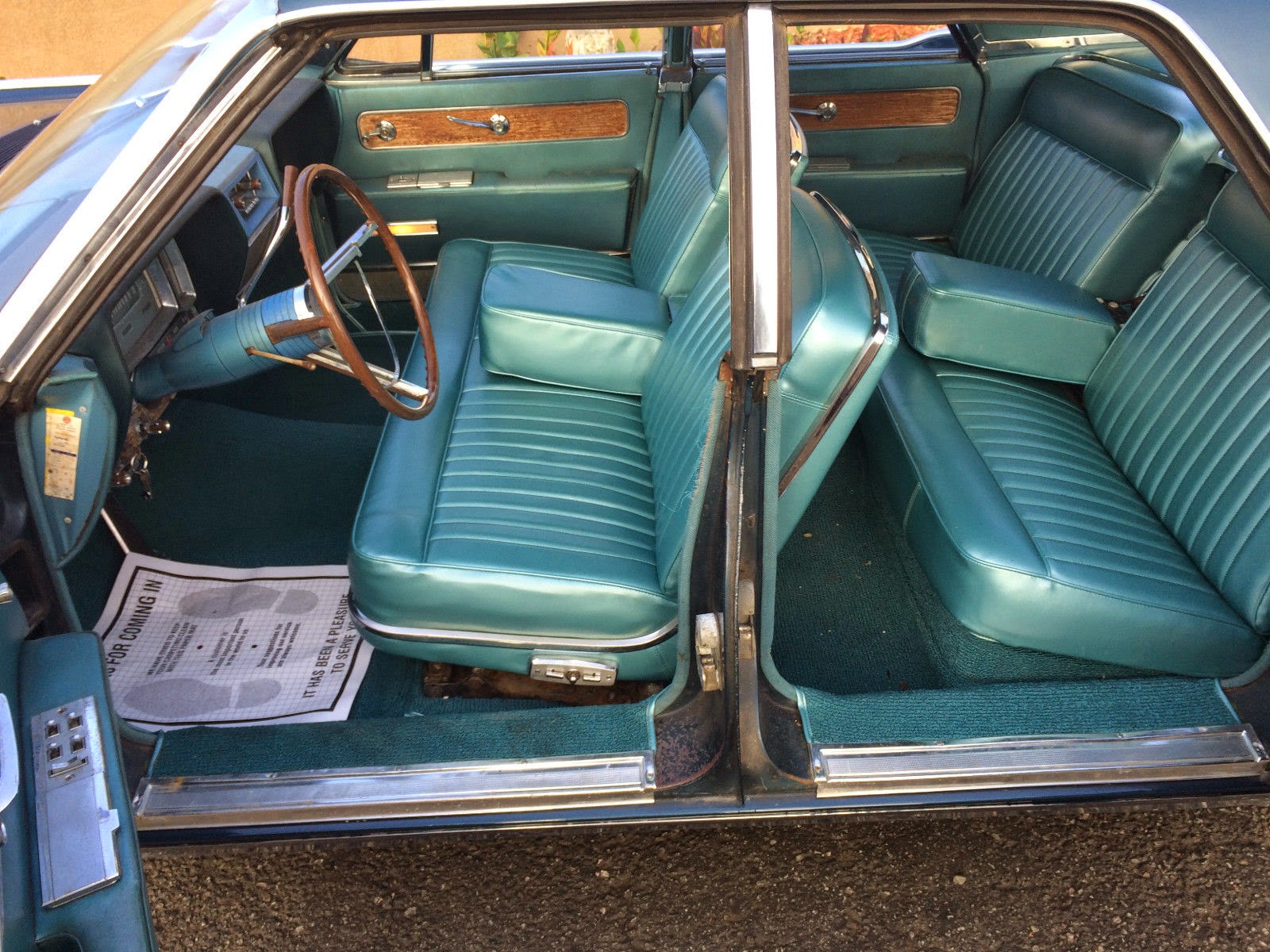 When introduced in 1961, the Elwood Engel designed Continental was only available as a 4-door, even when available with a soft top.  The interior on this one is not bad, but it is a little dirty and could use a good scrubbing.  It doesn’t look like the doors and jambs were painted and an in person inspection would be necessary to understand the true condition of the car.  Subtract a few grand from your offer if you see signs of overspray, poor masking, or various paint anomalies. 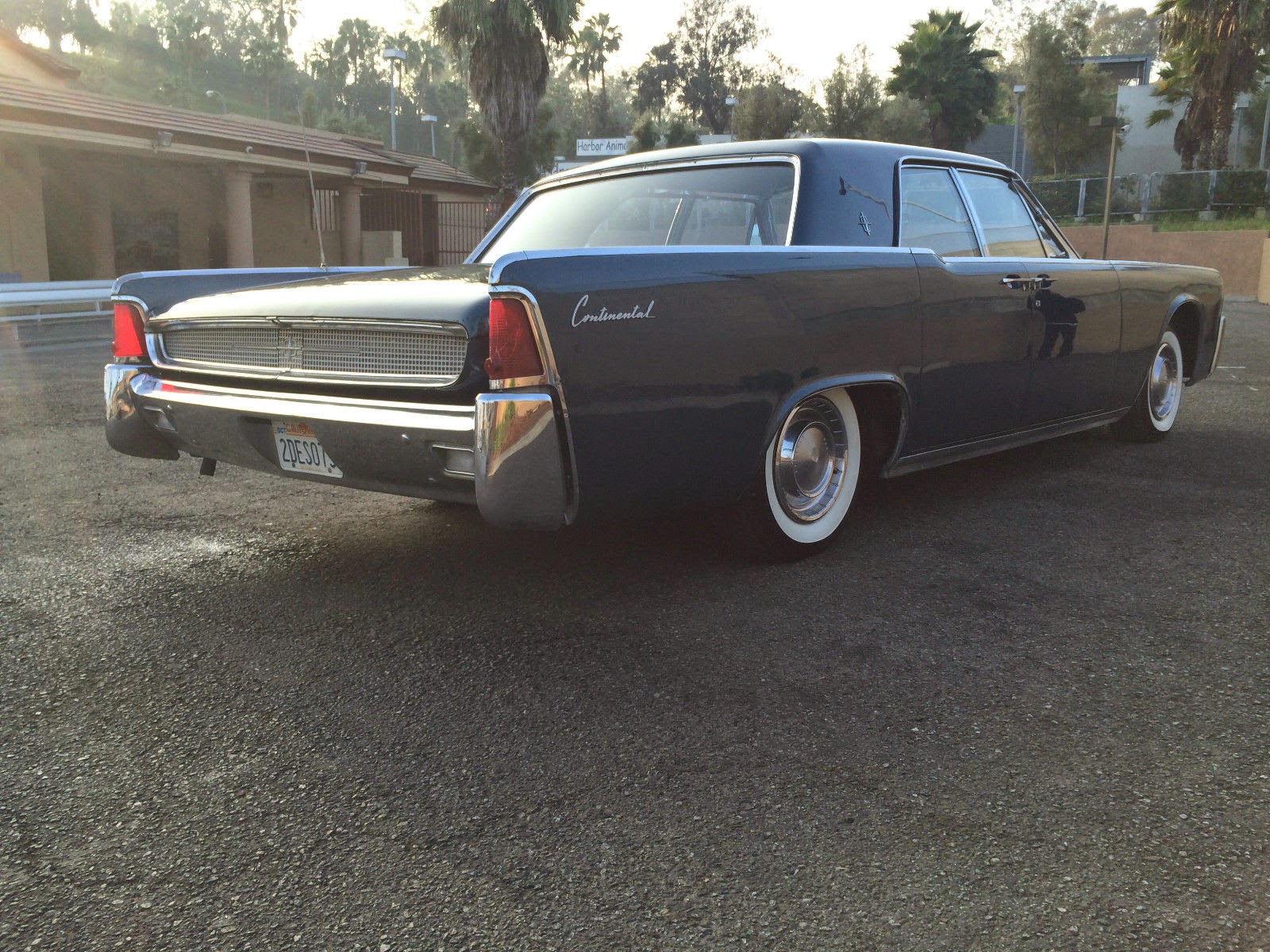