Lancia Automobile S.p.A. was a small automobile manufacturer from Torino, Italy
founded in 1906 by Vincenzo Lancia and an independent company until
1969 when it was acquired by Fiat.  Today, cars badged with the lance and shield are mostly rebadged pieces of garbage pumped out of Fiat factories, but this wasn’t always the case.  There was a time when Lancias were designed by guys named Spada and won things like the 1972 International World Rally championship. Find this 1970 Lancia Fulvia Sport Zagato 1.3

currently bidding for $11,211 reserve-not-met on ebay with 1 day to go, located in Dresden, Germany. 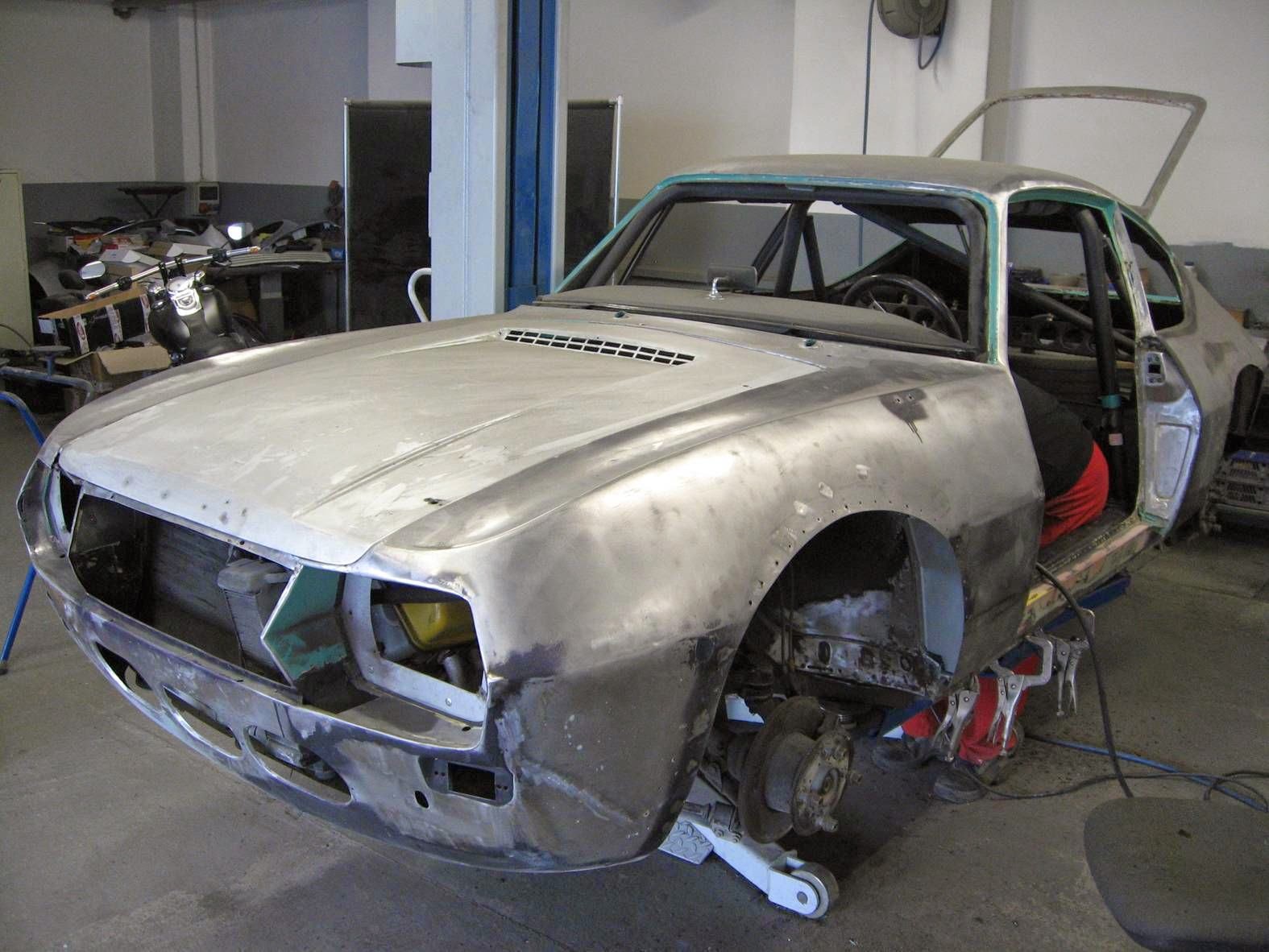 For less than $15k you aren’t going to get much in a Zagato bodied Fulvia and this one is no exception. But what you do get is a bare Aluminum body shell and the remnants of some nasty teal blue colored paint.  At this point, I’d say blast off the remains of that old paint and hit it with a coat of clear and be done with it. 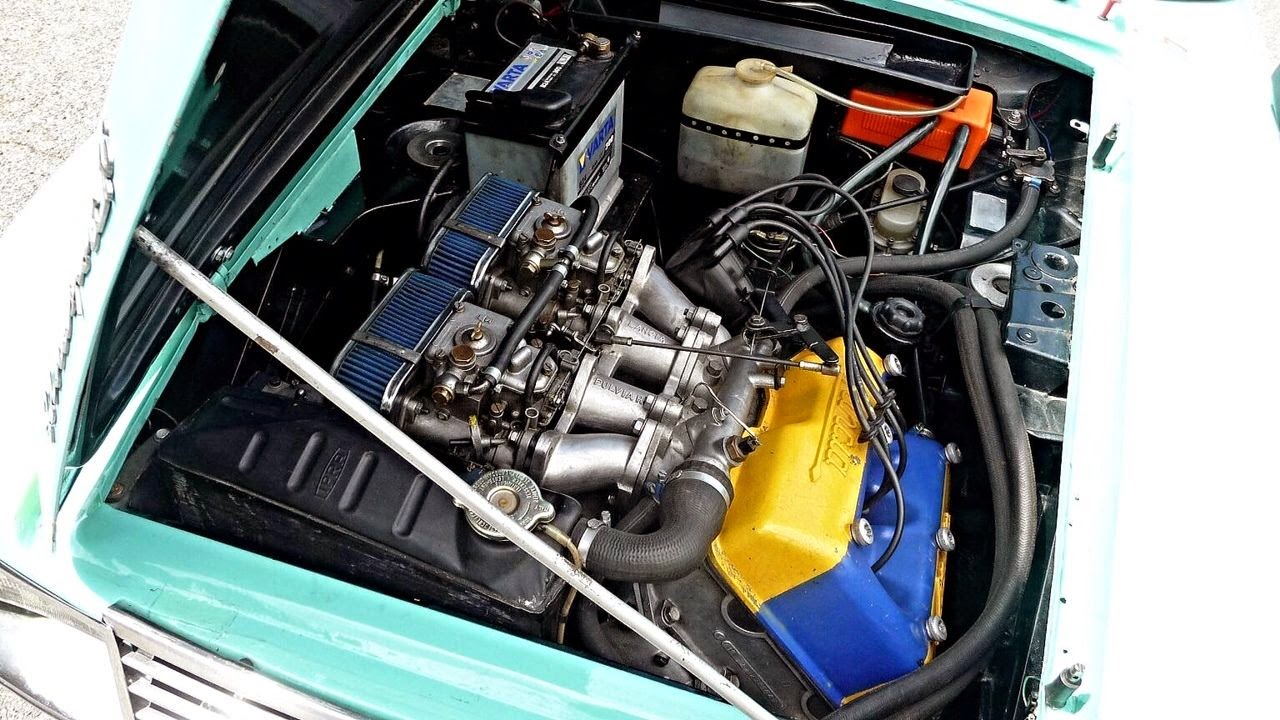 Power comes from a V4 engine specifically designed for the Fulvia in 1962, and putting out something like 87 horsepower from its 1.3 liters in 1970.  The narrow angle DOHC V4 uses a setup that is
similar to Volkswagen’s VR6 engine with a single head with
intake on one side and exhaust on the other with complex passages that
route intake/exhaust flow to the correct cylinders. 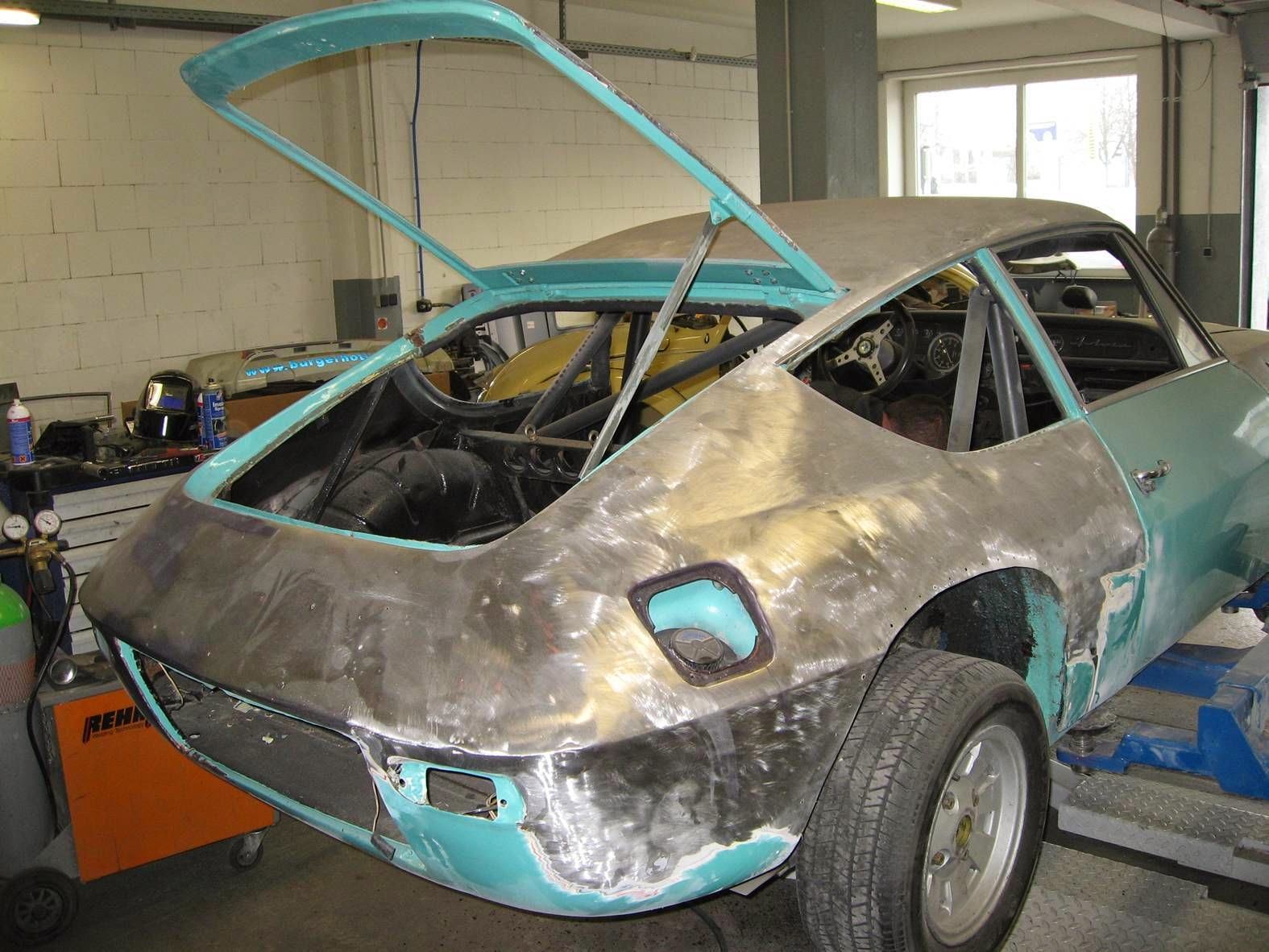 Oh yeah, you’ll have to import it from Germany…that isn’t a problem, is it?  tips@dailyturismo.com