How do you flood a fuel injected car?  Easy – park it outside during the storm of the century.  In 2012, a category three Hurricane (Sandy) turned most of the east coast into a giant swimming pool causing an estimated $71 billion in damages and claimed thousands of cars in the process…but it’s just water right?  Find this flooded and recovered 1983 Ferrari 308 GTSi with twin-turbo engine for sale in Olivehurst, CA currently bidding on ebay for $16,000 reserve-not-met with 3 days to go. (thanks to reader Kevin who pointed out this is not a GT4, but a GTS and the seller calls it a GTSi) 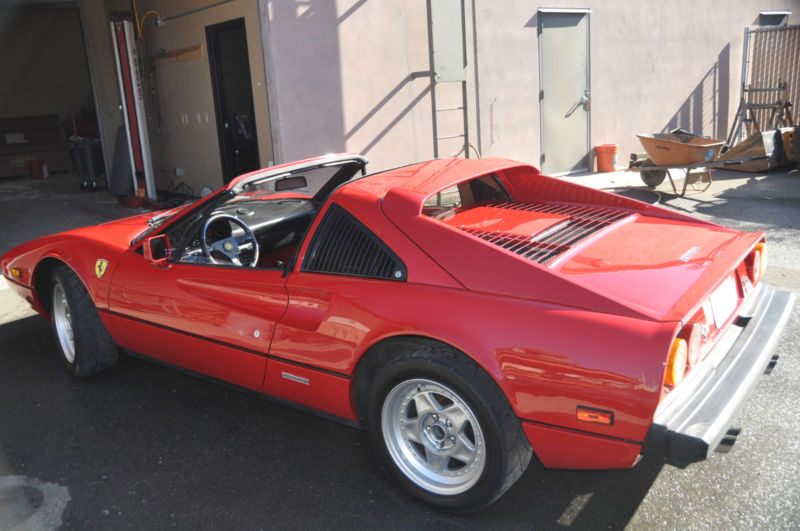 The seller claims that this Ferrari was owned by a famous chef, but we think this piece of Italian horsemeat was marinated a bit too long.  A simple google search for its VIN returns a rap sheet like searching for Robert Downey Jr’s mugshot.   The original copart auction started at $8k but it isn’t clear from the data we can see what the final sale price was to the “entrepreneur”/towel boy in California. Ferraris are supposed to conjure up images of Maranello or Monza, not Venice and the Queen Mary. 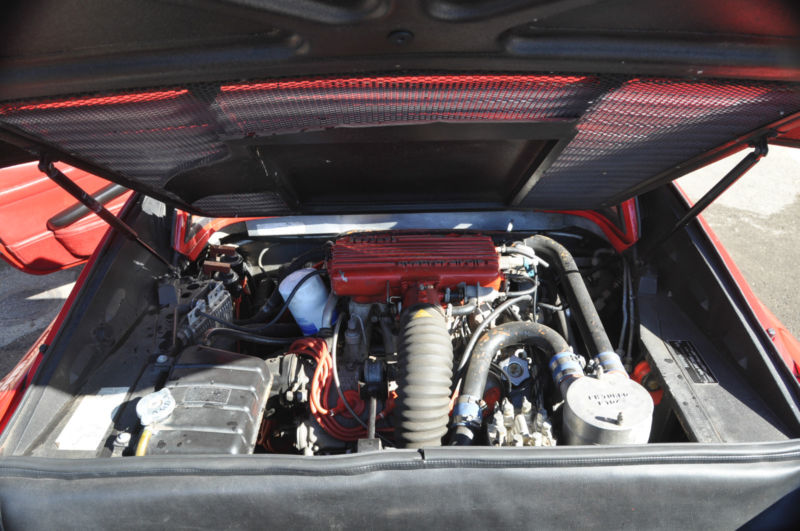 The 308 Quatrovalve was a “rare” version, with its 2.9 liter V8 sporting four valves per cylinder and fuel injection for a total of 235 horsepower.  This wasn’t enough for a previous owner, so two Ishikawajima Harima Heavy Industries (IHI) turbochargers have been bolted in place for additional juice. 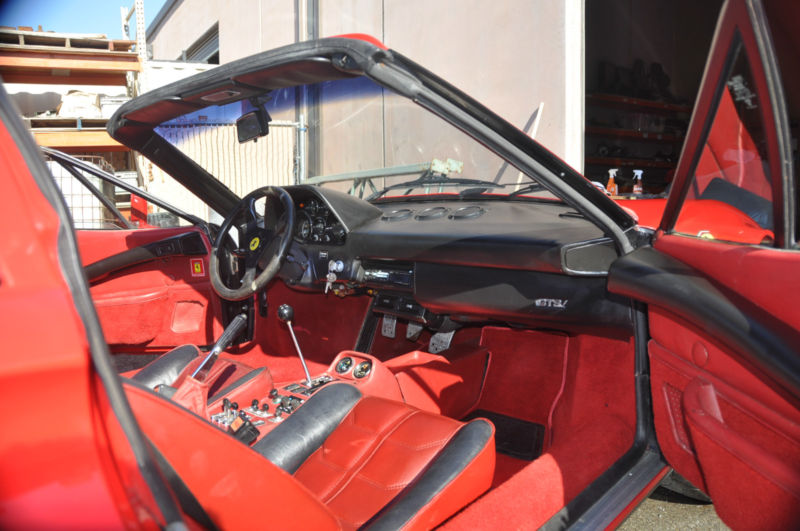 Inside Noah’s ark the seller reports that the flooding didn’t reach the dashboard or the fuse panel and that aside from a salvage title it is difficult to tell anything bad happened to this car.  That is probably because even a perfectly dry mid ’80s Italian car will suffer from rust and electrical gremlins similar to a ’50s British car. At least they scrubbed the mold off the seats… 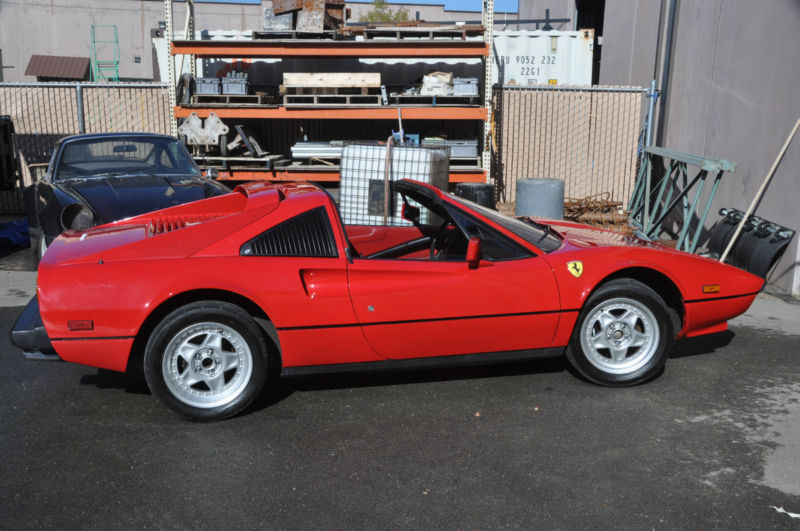 We can imagine that in good shape this car would have been worth something in excess of $30k, being a turbocharged Ferrari 4V, but now the uncertainty associated with an extended soak brings the value closer to a used Hyundai minivan.  In all fairness it probably won’t fall apart like a Twix left on dashboard in the Phoenix summer heat…but..if it is your Hyundai minivan cash are you willing to get your feet wet…literally?