We keep an eye on the Lotus Europa market for signs of 911-esque appreciation, but so far they seem to be staying consistently reasonable given the rarity and sweetness of character. This 1974 Lotus Europa Twin Cam John Player Special was featured on this site 5 months ago but (again) failed to meet reserve on ebay at $15,200. 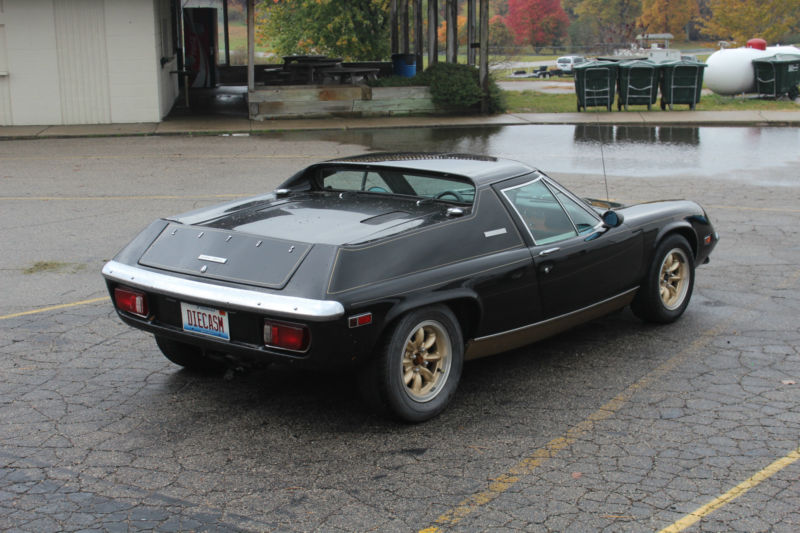 This car first was seen on DT in Oct 2012 and the ebay ad contained poor photos, a mediocre description and failed to meet its reserve at $14,100 – but then it was re-listed and sold for the surprisingly high price of $17,499…or so it would seem. 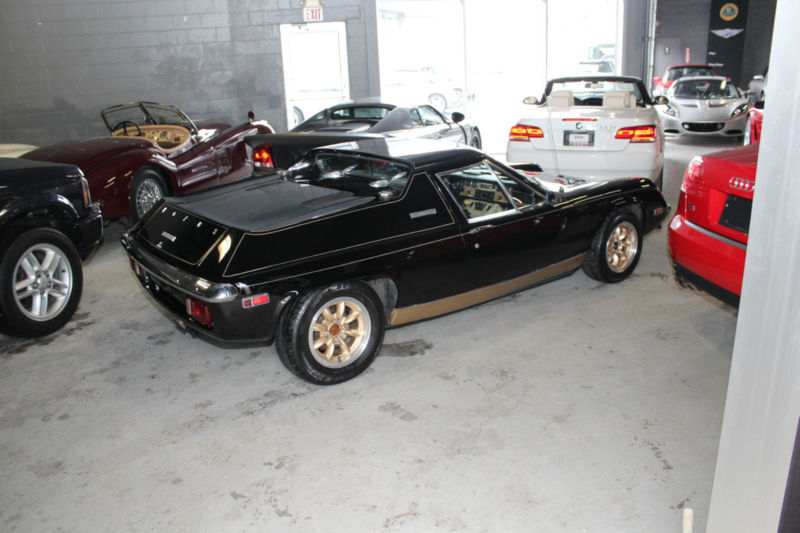 As of last week it was back up on ebay but had moved from Buffalo Grove, IL to Birmingham, MI.  At first glance it appears that the new owner is some sort of dealer who is flipping it, but in the ad he specifically mentions that he is selling it for his friend, the car’s owner for the past 25 years.  We also can’t imagine a flipper paying that much for the car, so one can only assume the final bidder on the Oct. 3 auction was a flaker or a shill.  The current ad features a new set of incorrectly exposed, badly cropped photos taken by a child and post processed by a blind man.  We hope this is a wake-up call for the seller that if he has been unable to sell his car for 6 months, it is time to reconsider asking price instead of searching for that elusive fool with money. 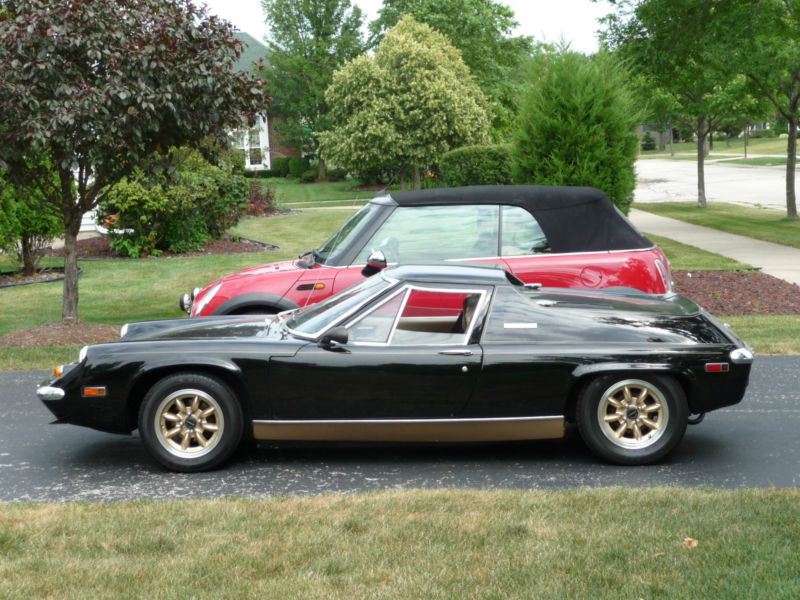 The only thing useful from the advertistment is the photo showing the relative scale of a classic Europa to a new Mini Cooper. On a brief survey of Europas for sale, we could only find the recent 1972 Twin-Cam featured on DT in February that sold for just under $10k, a pair of barn-finds that sold for $5400 and an ebayer who is trying to sell an entire new Europa from old body molds. 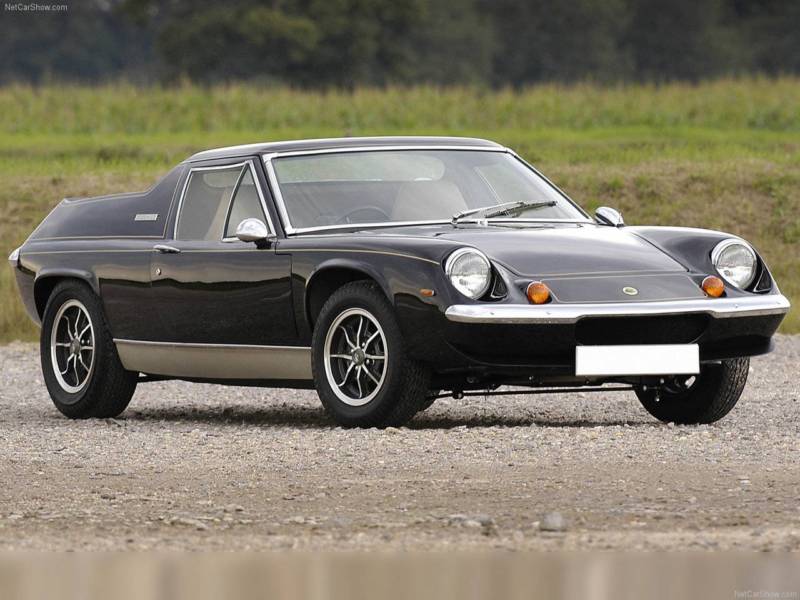 The seller claims to be able to build an entire ‘new’ Europa complete with vintage VIN plate for $50k and deliver it within 2 weeks (sounds dubious).  We think the price is a bit steep given the $10k going rate for a decent driver Europa, but its the next best alternative to a time machine to 1974.