The 4th generation Chevrolet Impala was a full-sized body-on-frame sedan from General Motors that was available with multiple inline six, small block and big block V8 powertrains.  When introduced in 1965 it set an all time sales record for any vehicle with over 1 million units sold in one year, a record that hasn’t been beaten to this day (and probably won’t be given the small-sliced segments sold currently). The ’65 was the last year of the iconic small triple rear round taillights, but the redesigned rear end for ’66 actually looks better. Find this 1966 Chevrolet Impala 396ci

for sale in Waterville, OH currently bidding on ebay for $15,000 no reserve with 1 day to go. 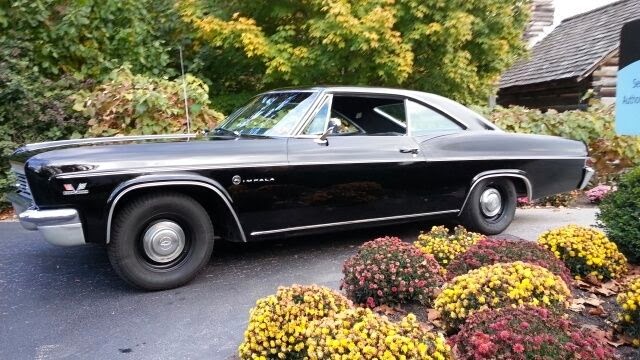 The seller seems to be some kind of auction house and the details in the auction are all messed up; the car is listed as a Corvette and miles may be somewhere between 48k and 65k.  Auction sketchiness aside, this is one cool big block equipped muscle car for the money. 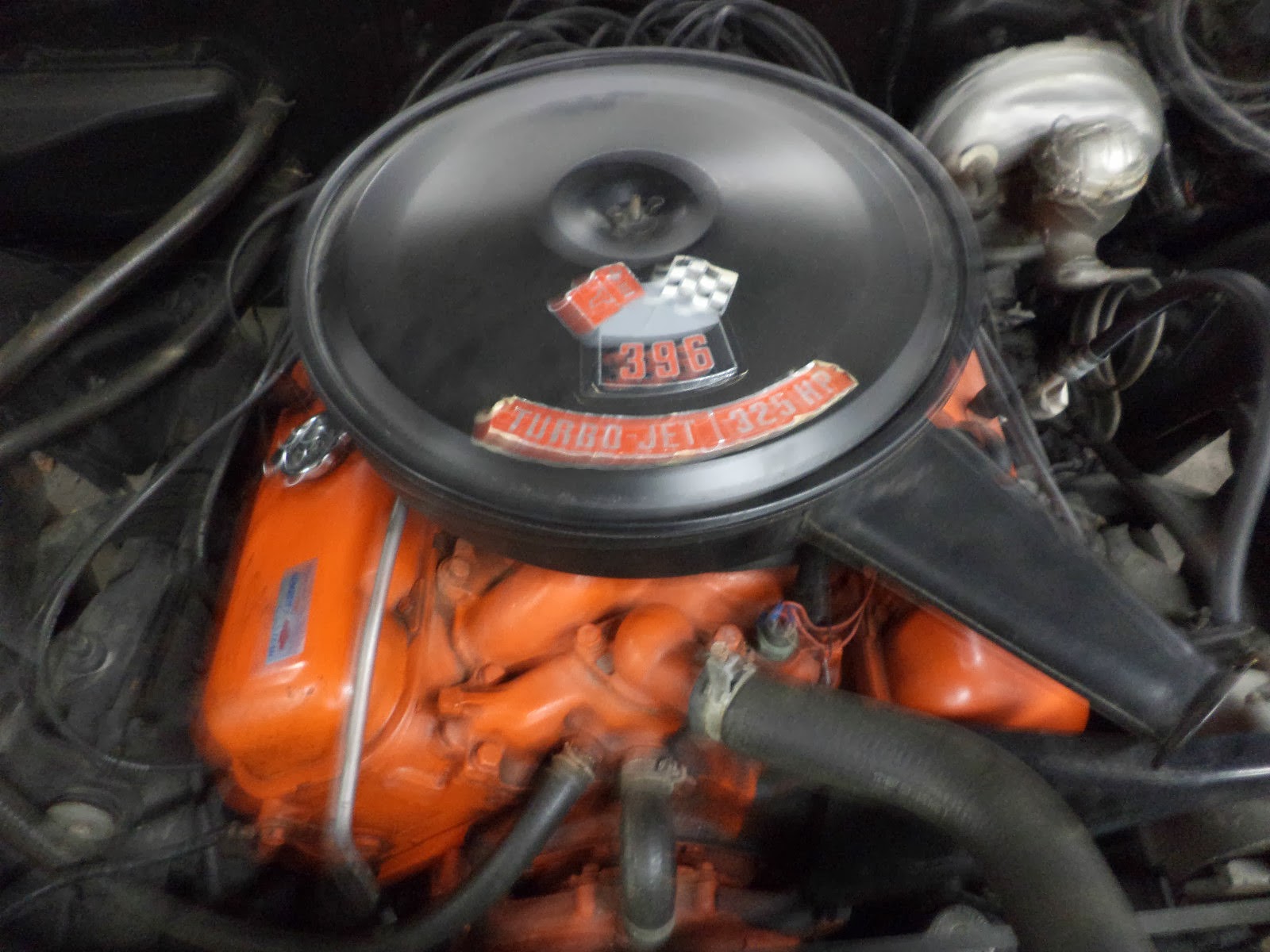 Power is provided by a 396 cubic inch pushrod V8 that was painted orange from the factory and puts out 325 horsepower.  The big torque monster is shifted via an automatic transmission and should be great for doing burnouts and impressing the neighbors. No word on whether an earthquake caused the blurred image above or if the big V8 was just rumbling that hard. 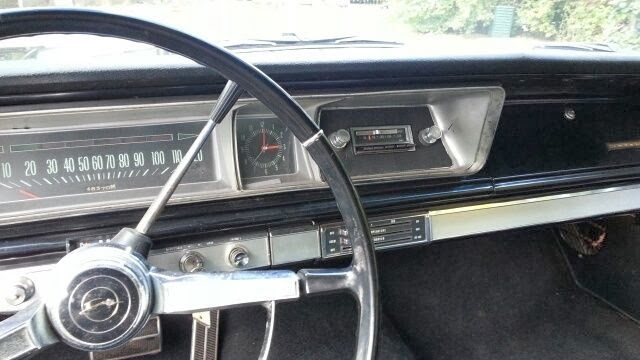 The interior photos show a classic candy bar shaped speedometer and the basic amenities from a 1960s full-sized car.  It won’t be a bad place to be when you drive around, but don’t expect anything sports car like in the ride/handling department. 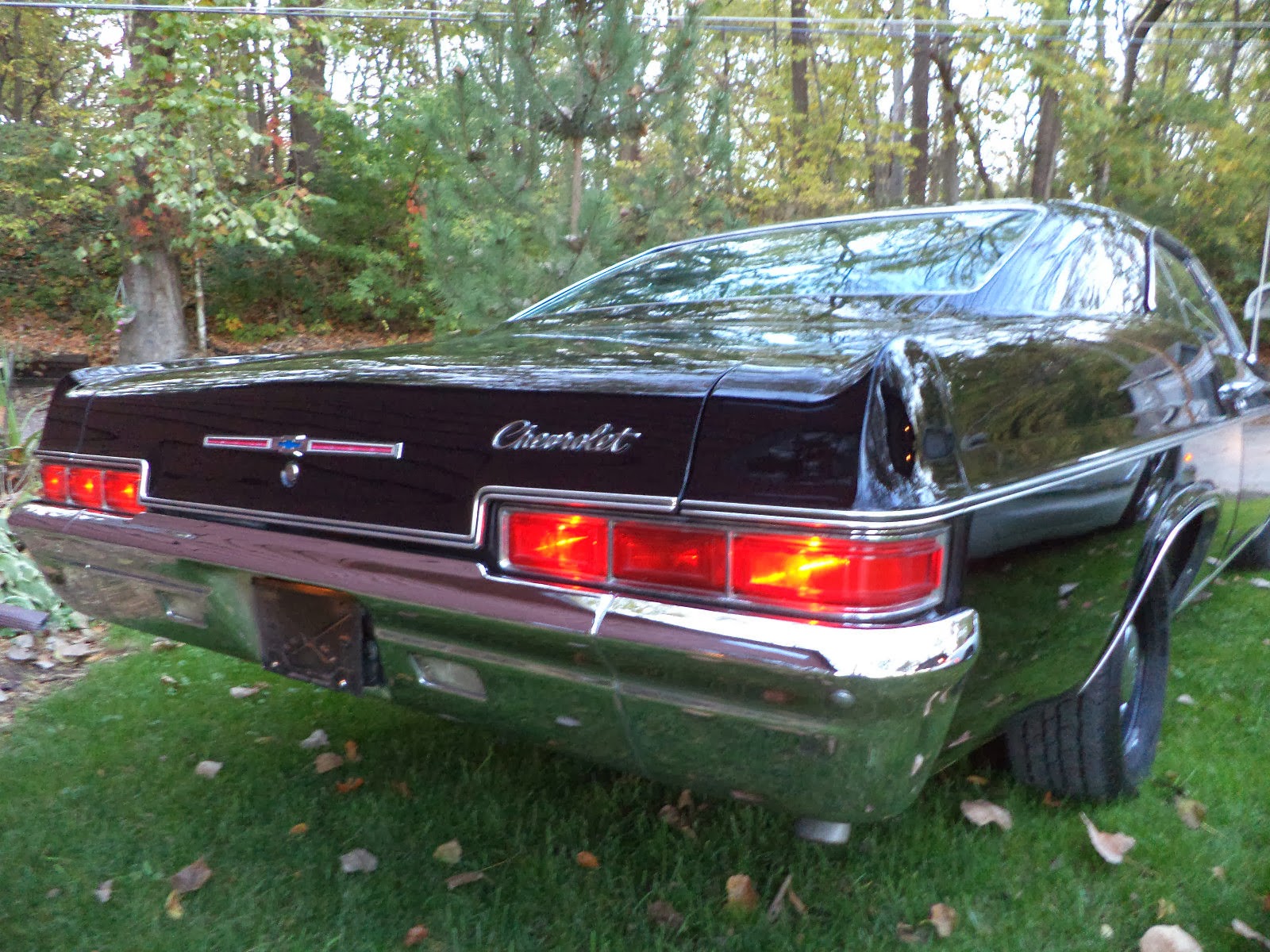 See a better cheap full-sized car from The General? email us here: tips@dailyturismo.com