The Seldom Scene is a bluegrass band – a mighty good one if you are into banjo pickin, fiddling and mandolining.  Interestingly enough, the band was true to its name and mostly recorded albums and infrequently played in public because all band members had day jobs, a cartographer, mathematician, physician and graphic artist among their midst.  While Seldom had a folksy progressive bluegrass style and pale in comparison to greats like Ralph Stanley, Flatt & Scruggs or Jim & Jesse, but they did have a few good albums and they grew a decent following by being seldom scene in public.  This effect of exclusivity breeding value is not unknown to marketers and it is a cataclysmic force in the used car market.   Take this 1967 Volvo Amazon 123GT 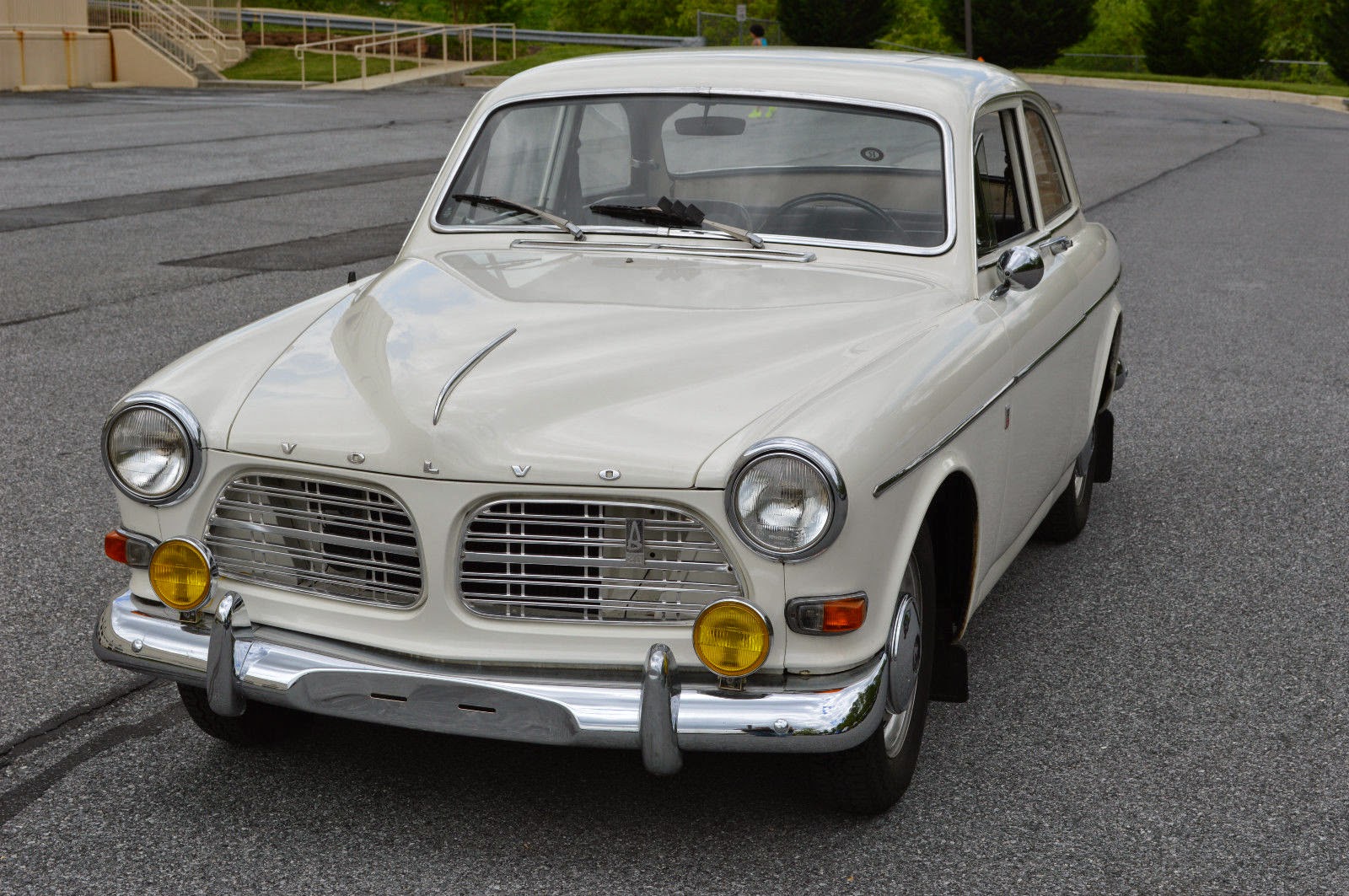 In the mid 1960s, the Volvo 122 Amazon was achieving a remarkable amount of success in both rally and touring car racing and Volvo wanted to celebrate this feat.  They released a special edition of the Amazon called the 123GT that offered a slightly uprate engine, stiffer suspension, a three spoke steering wheel, Recaro seats, power assisted from disc brakes, fog lights and a large tach.  As far as Amazon’s go, they don’t get any more special than the 123GT unless the owner gets crazy with a welder.  The Volvo Amazon is not stranger to these pages, but most of the cars we
feature are the US spec 122 or 122S versions, but this one is pretty special. 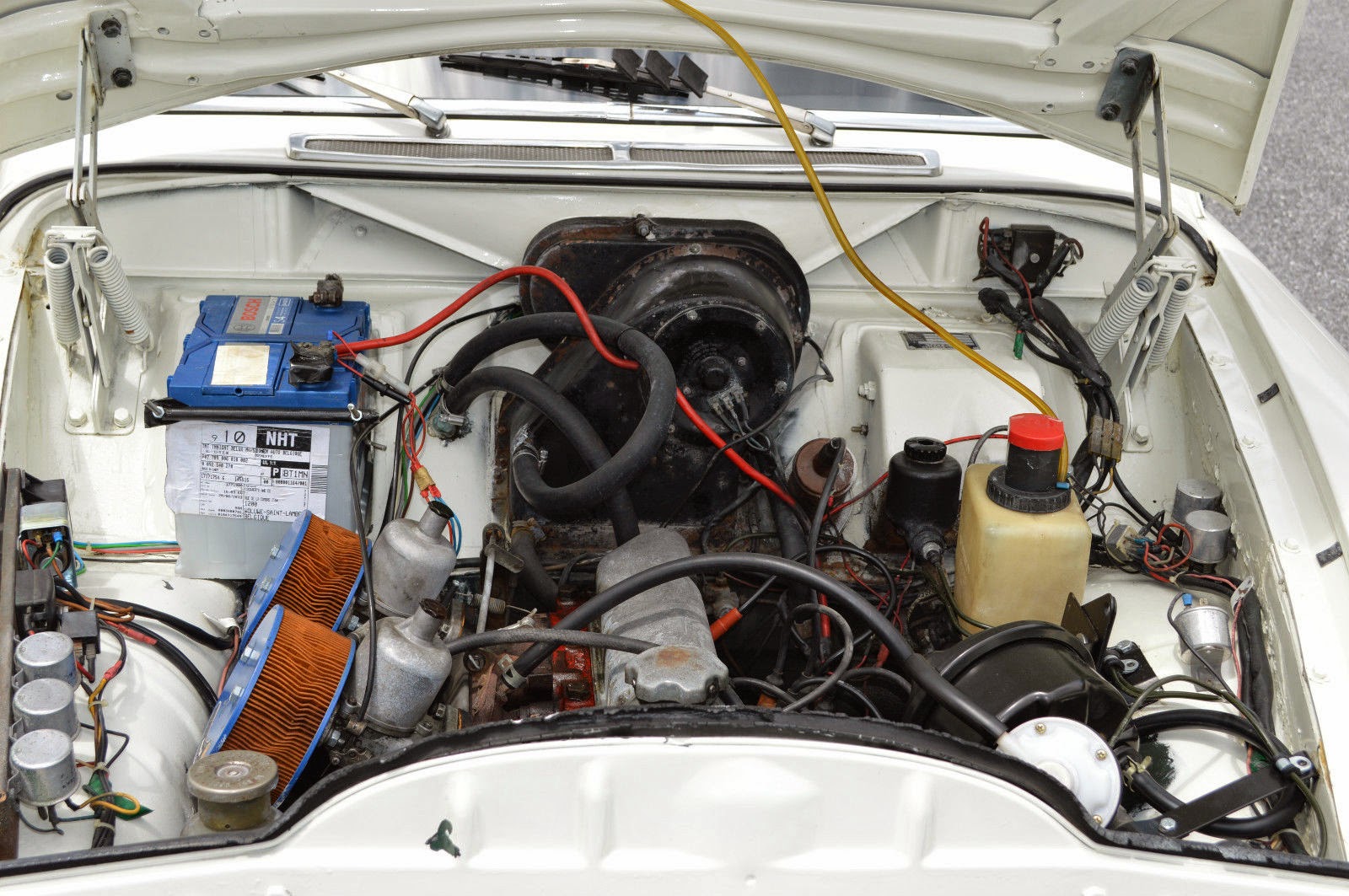 The 123GT used the same B18 engine as all other Amazons, but it was upgraded with a set of twin SU carbs and high compression to achieve the same 115 horsepower.  The engine bay looks sterile in this example but the wiring routing is really messy. 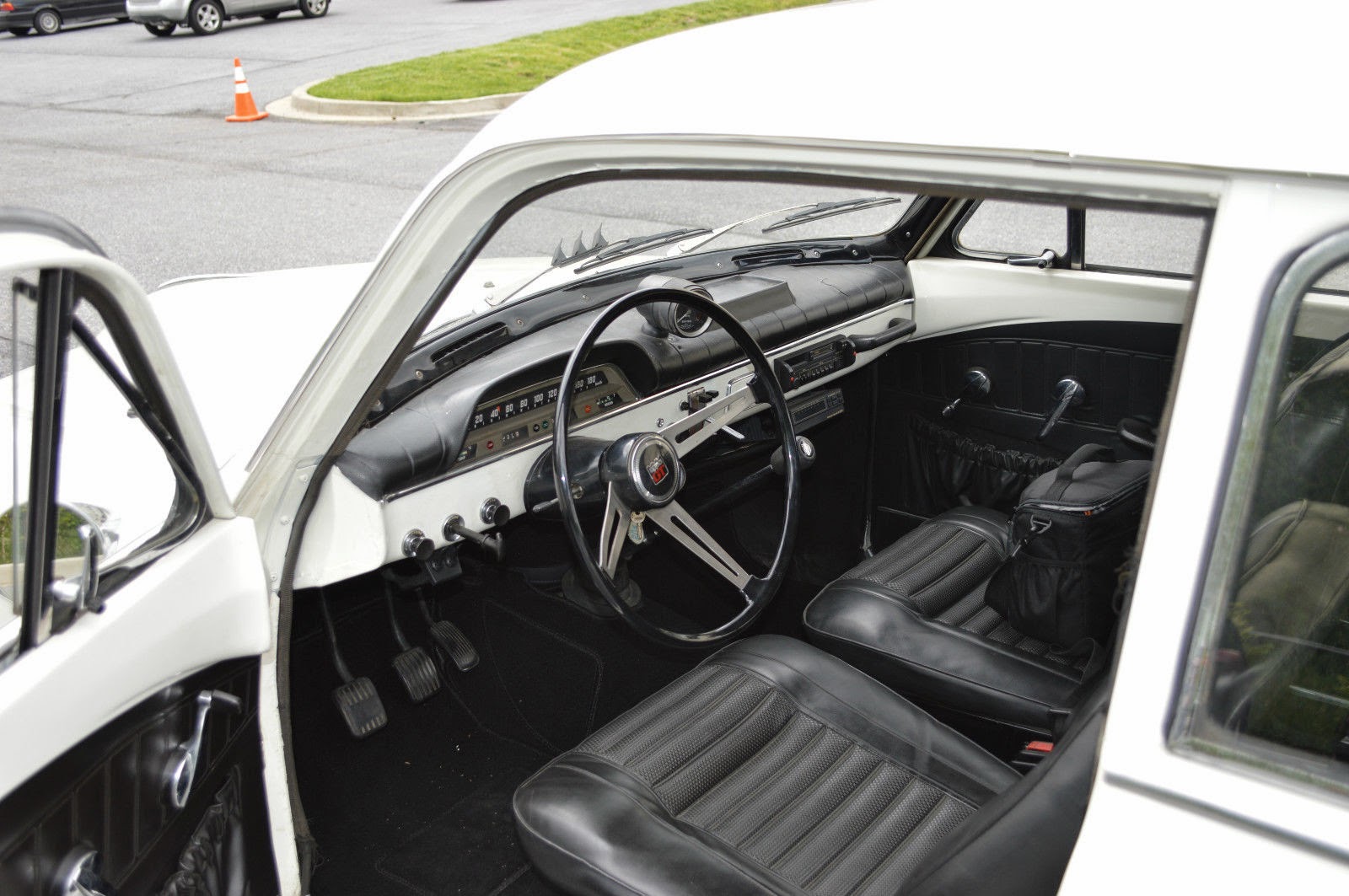 The seller admits that not all of the original 123GT parts are on this vehicle, but you can see the three-spoke wheel and tach.  The seats look like standard Amazon seats and likely the Recaros had been swapped at some point in time. 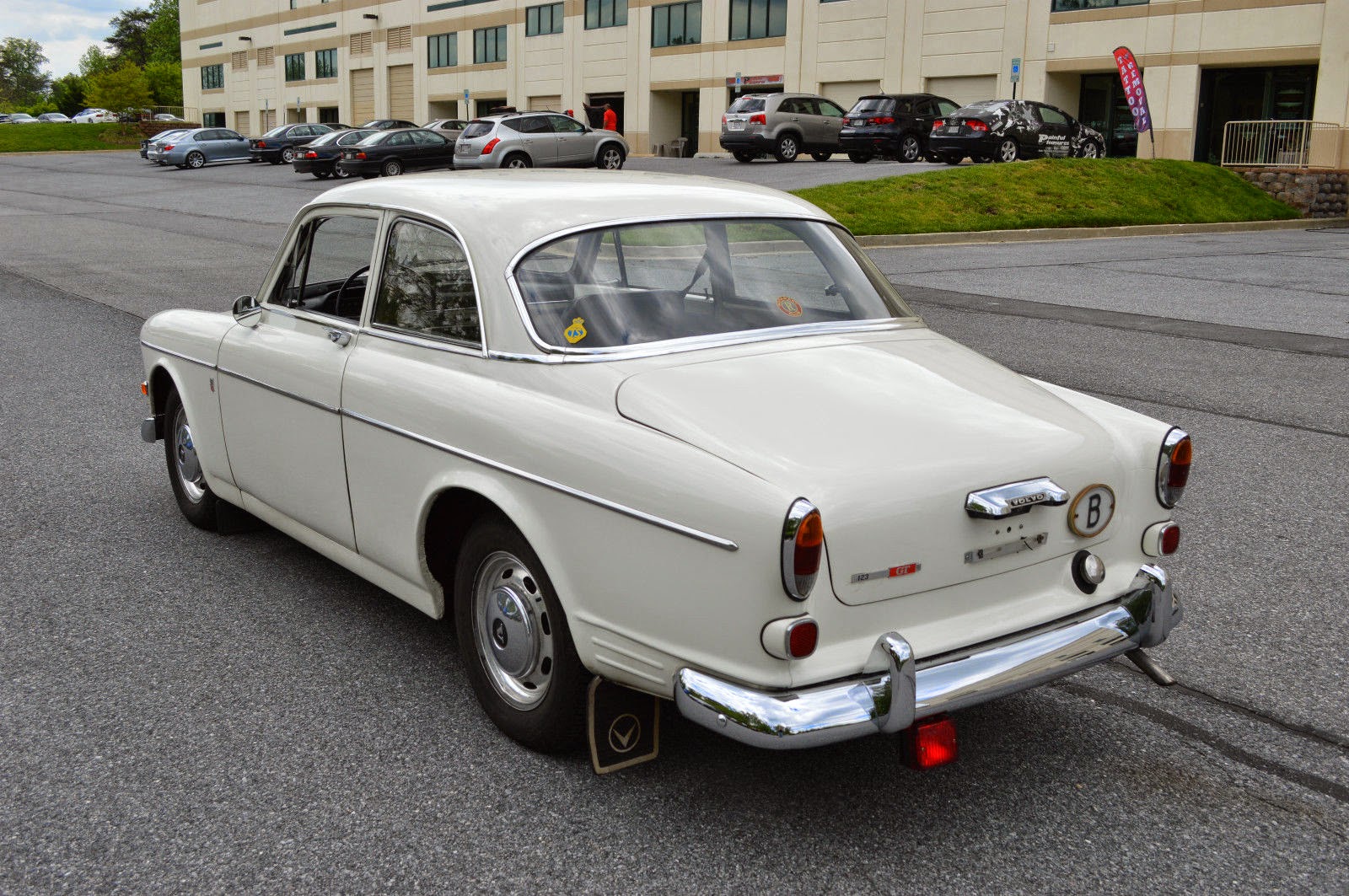