The GM Kappa platform was introduced in 2006 to much pomp and circumstance.  Hallelujah, the chorus sang, General Motors finally listened to us car guys and introduced a lightweight, subcompact, rear drive chassis to compete with Mazda’s MX-5, Honda’s S2000, and the like.  Unfortunately, GM canceled the entire line after 3 years of production when the 2008 carpocalypse halved the sales of most major major auto manufacturers and GM’s Pontiac and Saturn were banished to the great crusher in the sky.  This writer has always appreciated the aesthetics of the Sky over the Solstice (something about the Solstice’s nasty mesh grill is off-putting, did they get it from a screen door recycler?) and when it comes to Saturn, they should only be bought in one way…Redline.  Find this 2009 Saturn Sky Redline for sale in New Hampshire for $17,000 or trade for STI via NASIOC forums. 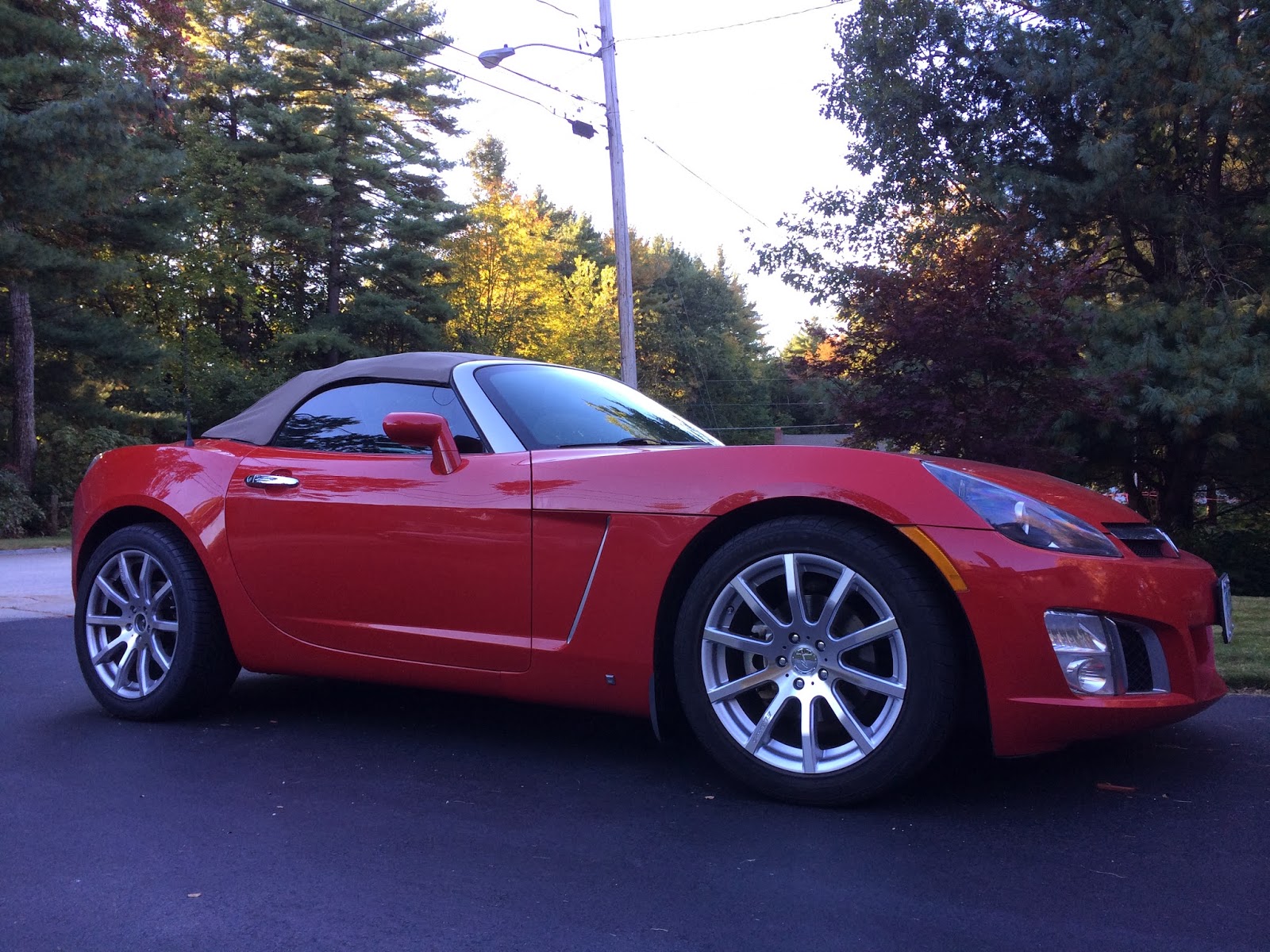 Truthfully, the Pontiac Solstice and Saturn Sky twins were sold in such limited quantities and in a segement with razor thin profit margins that they would have been axed in a few years even if the great Bernankecession hadn’t happened.  For a while it seemed like the prices of the Sky Redline and Solstic GXP (both equipped with the turbocharged LNF I-4) would never drop, but with the realities of zero dealer support and the release of the Toyobaru Twins – reality has set in. 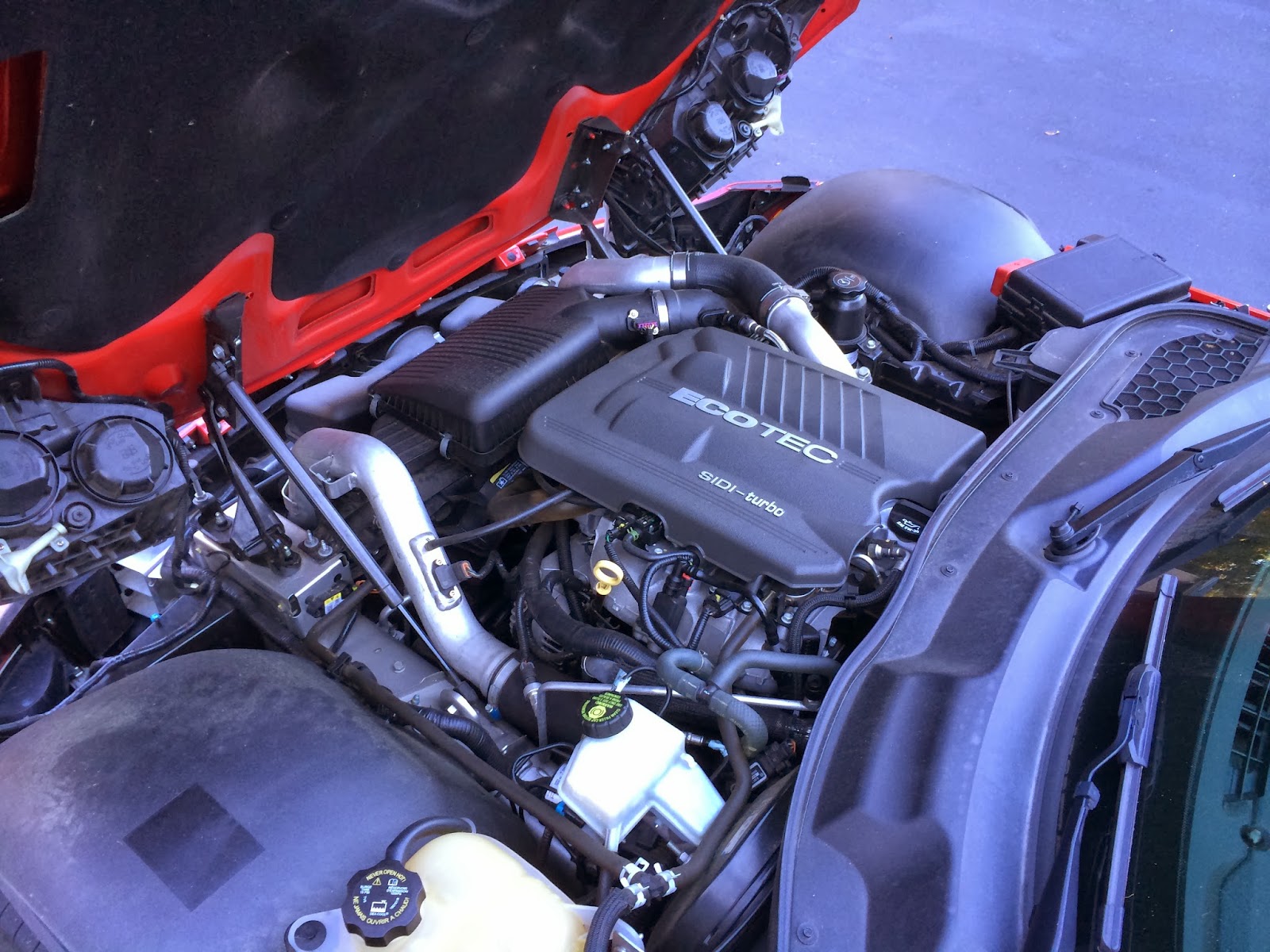 The LNF 2.0 liter EcoTec inline-4 is a direction injection, turbocharged and inter-cooled masterpiece of an engine and even though the stock 260 horsepower tune is a bit conservative, a dealer or aftermarket chip tune will give you a solid 300 horsepower and 300 ft-lbs of torque.  Zero to sixty mph in sub 5 seconds will keep you ear-to-ear in a jack-o-lantern-esque grin…imagine the front of an orange Solstice is a face. 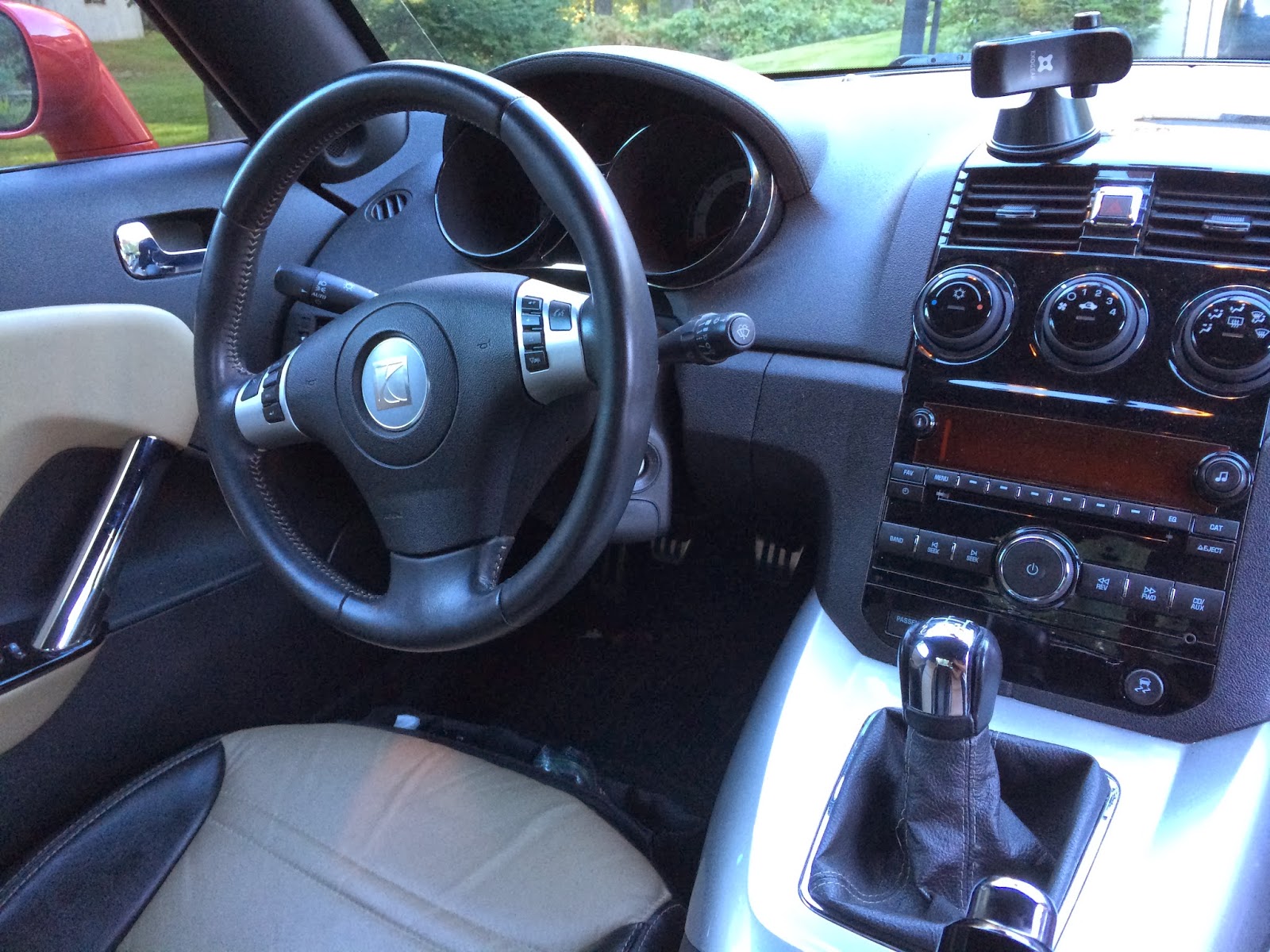 With only 41k miles on the odometer the interior of this Sky is very clean – nothing much to see but the stubby 5-speed gear lever attached to an Aisin transmission. 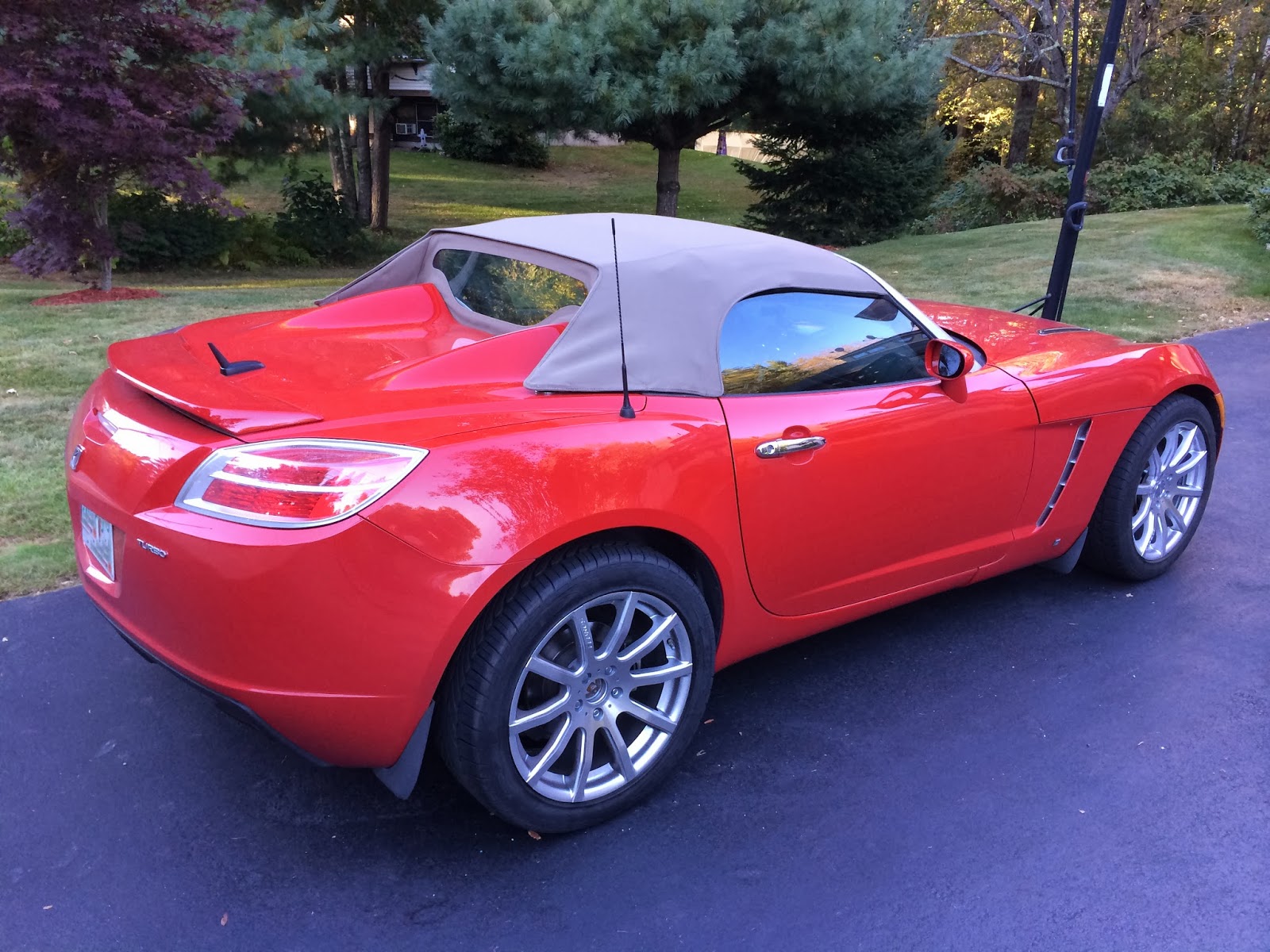