Campagna’s T-Rex is a three-wheeled plaything of the wealthy, littering the pages of DuPont Registry like cracker jack boxes after a parade. It’s loaded with performance and pure exotic prestige. Now you can have some of that performance with none of that prestige for the price of a Honda Odyssey under warranty. Find this Kawasaki-powered 2011 Kandi Viper for $15,500 in Hudson Valley, NY.  Words by DT contributor slowcarSLOW-MPGlol who swears he will change his nom de plume to something more user friendly in the near future…any suggestions? 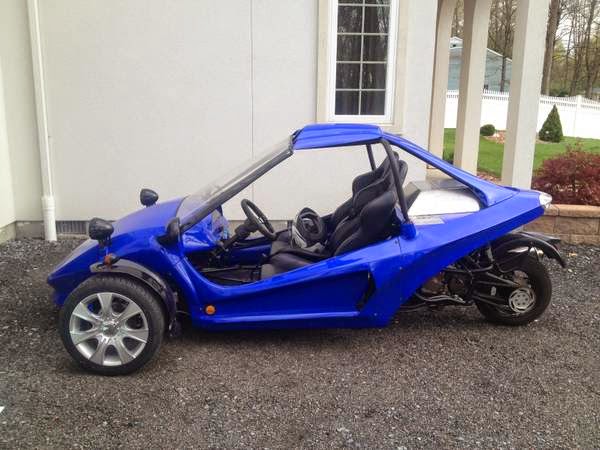 This sincere form of flattery was built by a Chinese light vehicle company and is currently registered as a motorcycle in New York. Vipers typically use engines from Kawasaki Ninja 250s, the Miata of sport bikes, with lower output numbers than an old VW four-banger. Good news: The 250 is out, replaced by a 131-horsepower Kawasaki 636 motor. That’s more than enough for the Viper’s claimed 661-pound curb weight. For reference: the Viper’s Muse, the Campagna T-Rex, moves its 1,100 pounds with 160 horsepower. 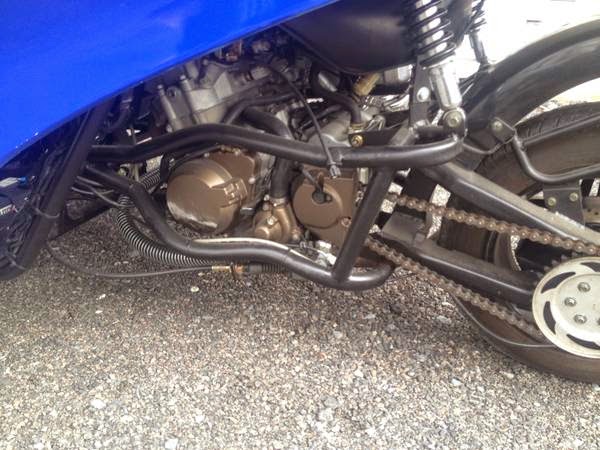 Besides making a Lotus Seven look civil, the Viper’s strong suit is craftsmanship. This isn’t a one-off trike with questionable build quality. No, this has a foot clutch, windshield, fender fairings, a roll cage, and coilover suspension. The whole package looks road-worthy at 130 inches long, or about 20 short of a new “MINI” Cooper. 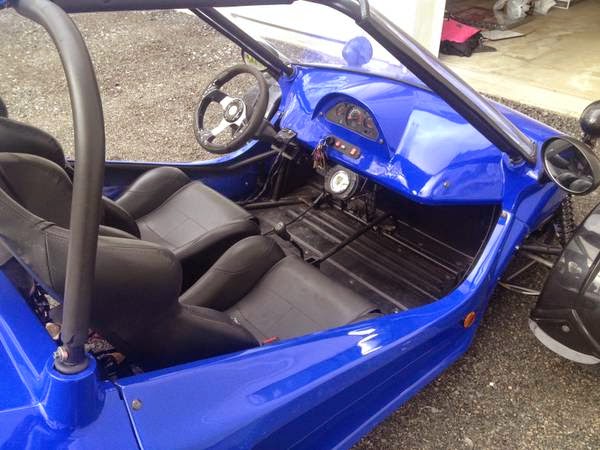 Compared to a motorcycle, the Viper has slightly better utility and slightly worse performance. But it revs to 13,500 and looks way, way too easy to drift, so rest assured it will find a buyer. The biggest challenge would be filling that passenger seat. 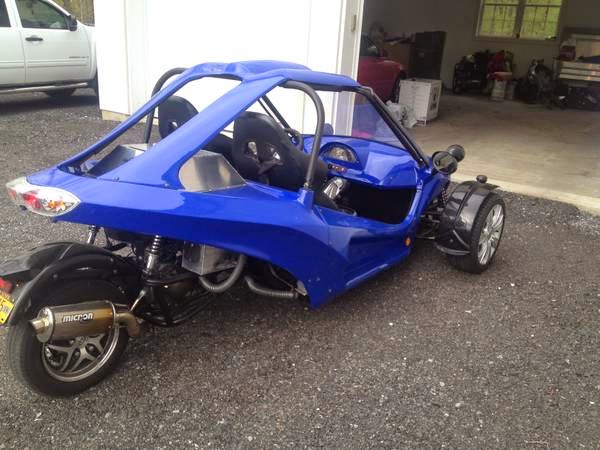 See another three-wheel wonder? Email us at tips@dailyturismo.com.