The Knobbly-Lister race cars were built and campaigned in 1957-58 with similarities to the AC/Shelby Cobra introduced in 1961. The idea was the brainchild of Brian Lister and the cars were very successful in the 1958 season, powered by Jaguar I-6s and Corvette V8s.  Fast forward 40 years and Chuck Beck (of Beck 550 Spyder fame) designed and built a number of Lister replicas and eventually sold the rights to a company called Avanti. Avanti went belly-up in 2006 due to allegations that the owners were involved in a Ponzi scheme…clearly in violation of the US federal government monopoly on such activities.  The history of this Lister Replicar is indeed fascinating and this one can be purchased for $12,500 sans drivetrain via craigslist, in San Clemente, CA. 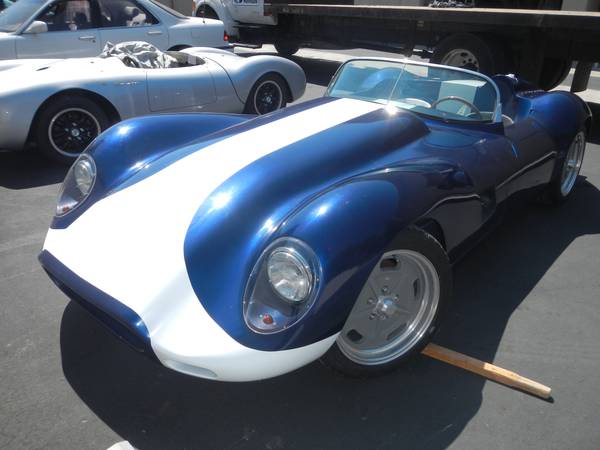 Cobra replicars are so common we don’t really take a second glance, and a GT40 replica will get our attention…but this thing…is just fantastic.  I had never seen one in the flesh and didn’t know about its existence until this one popped up and it seems like a steal at $12,500 even without engine/trans.  Lack of information on the original Knobbly Lister (Knobbly was a nickname because the fender bulges made them look “knobbly”) is a problem because of the rarity of the original. The best sources we found was from Listercars in the UK and the ultimatecarpage.  It is not surprising given that most of the original mechanics/racers from the Lister cars were in their 80s when the internet was born and likely preferred to re-hash the glory days over a pint of bitters in the local pub leaving precious little time for facebook status updates and hyper-political accurate Wikipedia entries. 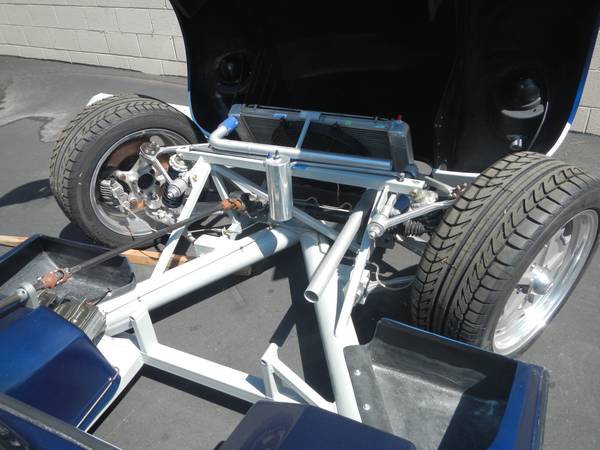 The Knobbly-Lister replica uses C4 corvette suspension parts attached to a tubular frame and is covered in a curvy fiberglass body.  There is a really good article on racingready.com about a guy who turned a Lister replica into a modified SCCA autocross monster.  The owner, Bob, claims that with a 404 cubic inch Chevy V8 engine and a 1/2 tank of gas the thing tips the scales at 2000 lbs and that only 30-40 of these Lister replicas were ever built. 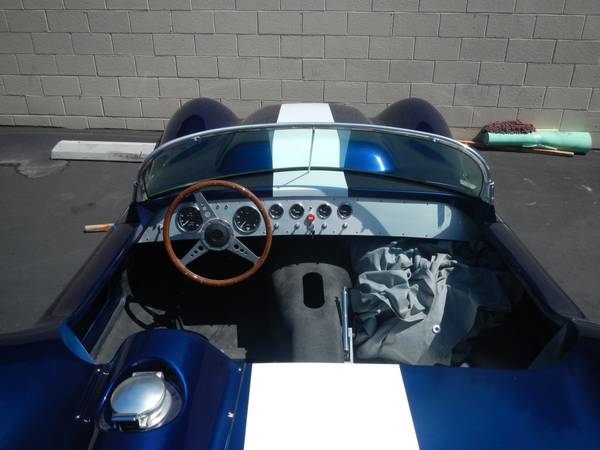 This replica looks so minty clean that we think perhaps it has never been built up into the final street version and this would explain the seller’s “bill of sale for offroad use only” disclaimer.   However, registering a kit car for street use in California is a simple process if you remember to stand in line on Jan 2nd at the DMV to get one of the tiny allotment of yearly kit-car VINs that are made available. 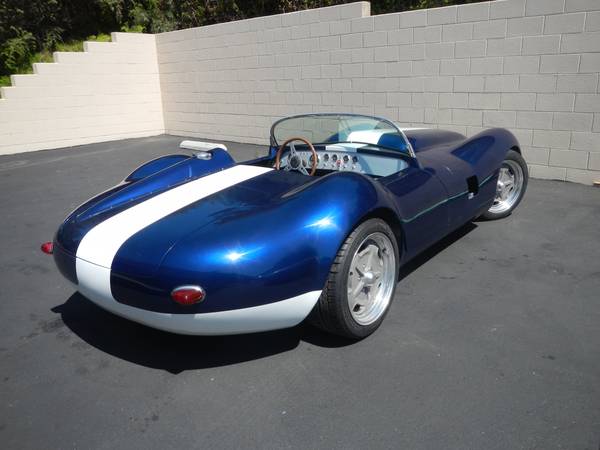 We kind of wonder if this ad is a scam or missing a zero…because the cost to install a nice LS1 with 6-spd manual certainly shouldn’t tip you above $20k total investment and in the end this should be worth twice that if it is at comparable to the Cobra market, not to mention being a brutal monster on any road course.

See a better deal on a kit car? Email us here: tips@dailyturismo.com