currently bidding for $16,800 reserve-not-met with less than 24 hours to go on ebay, located in Lakeland, FL. 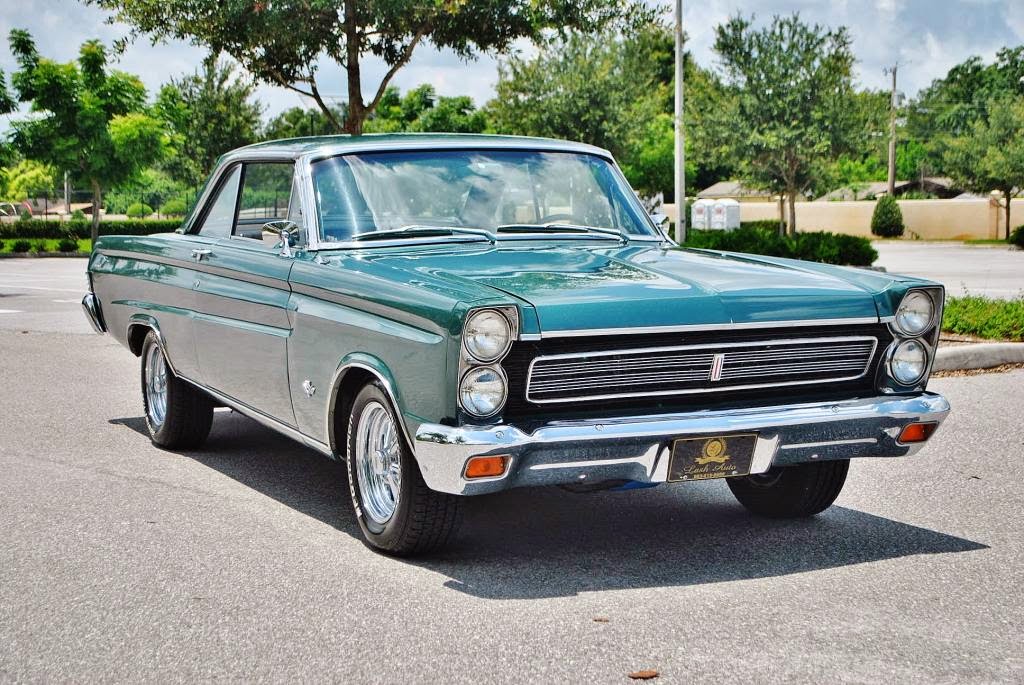 Don’t attempt to lower your dosage of psychotropics or adjust your monitor, these are just high dynamic range (HDR) styled images from the Lakeland, FL based ebay seller classicsbylash.  HDR is a photographic technique that involves taking a series of photographs from the same vantage point with a variety of shutter opening durations.  The series of images are stitched together with software that takes only the properly exposed sections of the image and the result is that you see an image where everything looks properly exposed.  Alternatively, you can use the HDR filter in something like Picasa 3 and create a pseudo HDR image that just looks like crap. 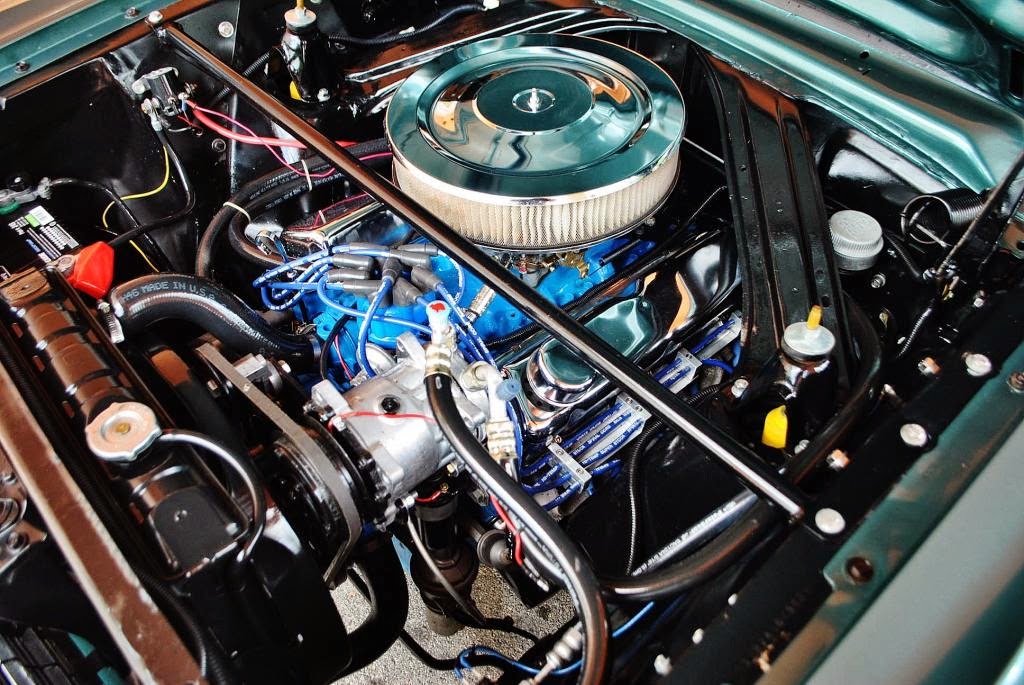 Under the hood is Ford’s venerable small block 289 cubic inch V8 that was fed with a 2 barrel carburetor and rated at 220 horsepower when new, although this one has a few chrome parts on it, so it could put out more.  The big disappointment under the hood is that manual brake master cylinder which looks attached to 4-wheel drums and will be miserable for stopping the vehicle.  Brake early and brake often in this one. 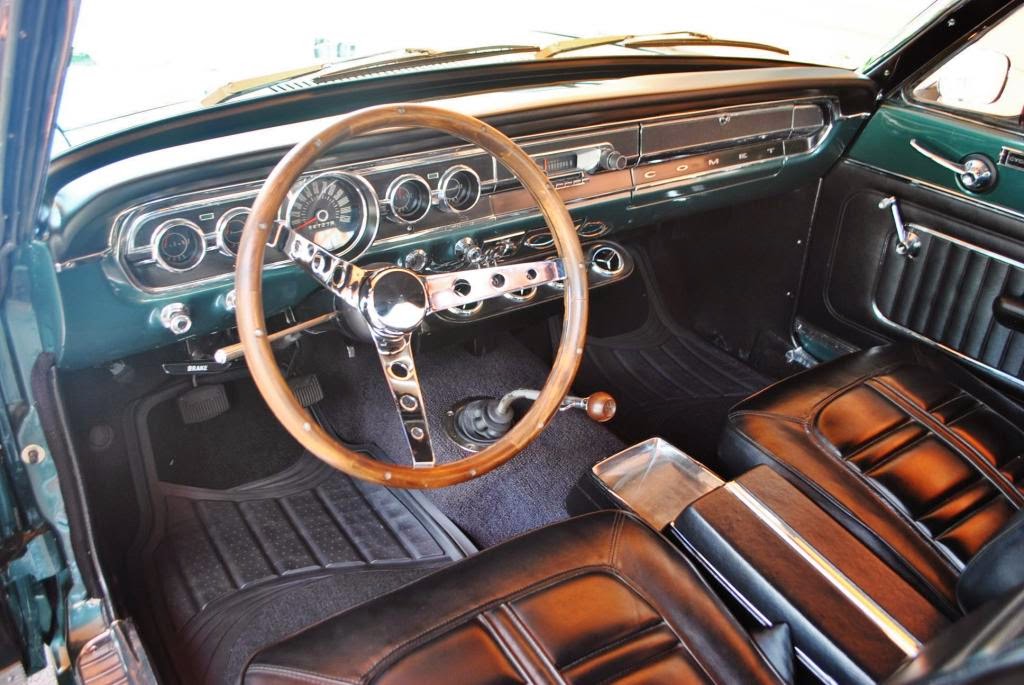 One the inside is a Vintage Air A/C setup that should keep you cool while shifting the 4-speed manual gearbox — an unusual item for a Comet, as most I’ve seen are equipped with slushboxes ordered by the luxury seeking Mercury buyer when new. 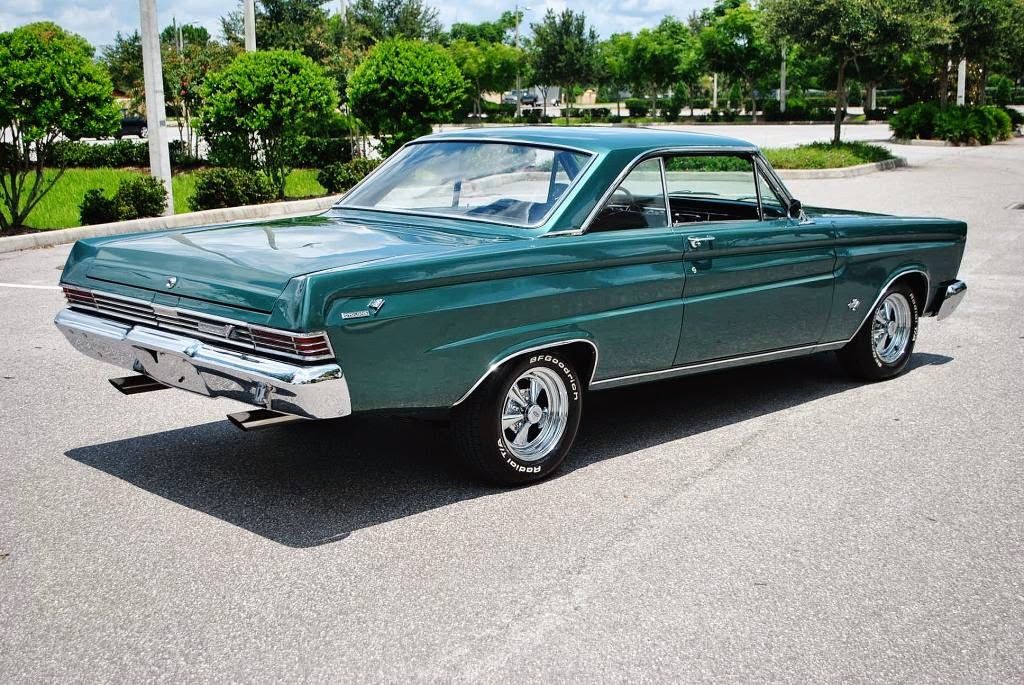 See a cooler way to cruise the local car show on the cheap?  tips@dailyturismo.com