The Chevy Malibu was a forgettable midsized sedan from the 80s and not worth a second glance…unless someone has shoved a modern fuel injected V8 under the hood, painted the bumpers body colored, tinted the windows and bolted on a set of Torque Thrust style wheels.  Today’s feature has been transformed from Maliboring to Malibadass.  Find this 1982 Chevy Malibu Wagon with LY6 V8 swap for $13,200 in the middle of Missouri via craigslist. 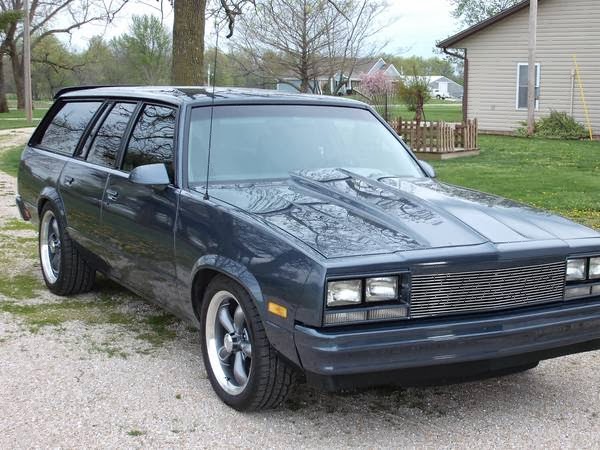 Wagon…check.  De-badged…check.  Cool wheels (not too small, not too big)…check.  400+ horsepower fuel injected V8…check.  If you can live without shifting your own gears for a minute (we are talking directly to all the 2002Tii-slushbox haters), this is about the most badass 80s car on the block for less than fifteen large. 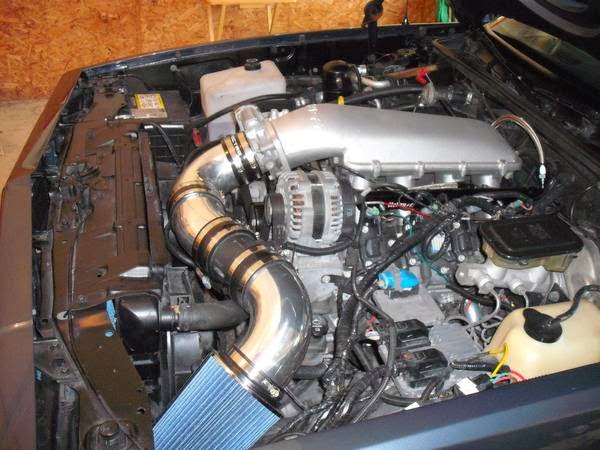 Pop the hood and you see a thoroughly massaged and ready to rock 6.0 liter Chevy V8 that is not described erroneously as an LS1 (yay for accuracy on the interwebs!!) and is correctly called an LY6 – which came from a 2007+ GMC truck.  Original power was rated at 360 horsepower, but with the sellers indicated modifications we’d be shocked if it was less than 400 hp. 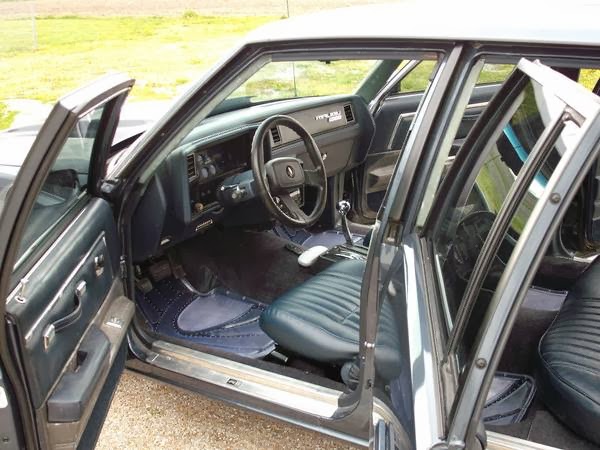 A brief glance inside had the staff at DT confused (why such a big brake pedal?) until we realized the left pedal was the foot e-brake as this thing is shifted by an automatic transmission – but a Malibu in any form won’t win corner carving contests – it is a street/strip car at best.  This one could strip the street down to dirt with gnarly burnouts. 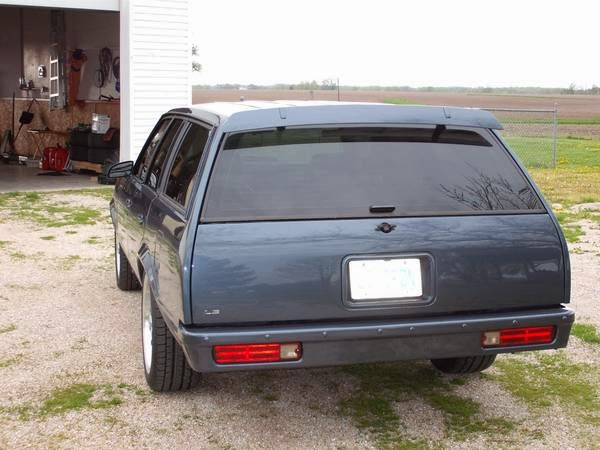