When first released to the public in 1962 the Wildcat name was used to identify an option package on the Buick Invicta line, but in 1963 the Wildcat became its own model.  The Wildcat was built on GM’s full size B-platform which meant it shared key dimensions and parts with the Buick LeSabre, Chevrolet
Impala,  Pontiac Catalina, Pontiac Laurentian/Bonneville and Chevrolet Bel Air.  Stock power plants in 1965 included a few gigantic 7.0 and 7.5 liter V8s from the Buick catalog, but who wouldn’t want a modern engine with more power and less weight?  Find this 1965 Buick Wildcat LS1

currently bidding for $16,900 buy-it-now or best offer in Atkins, IA via ebay. 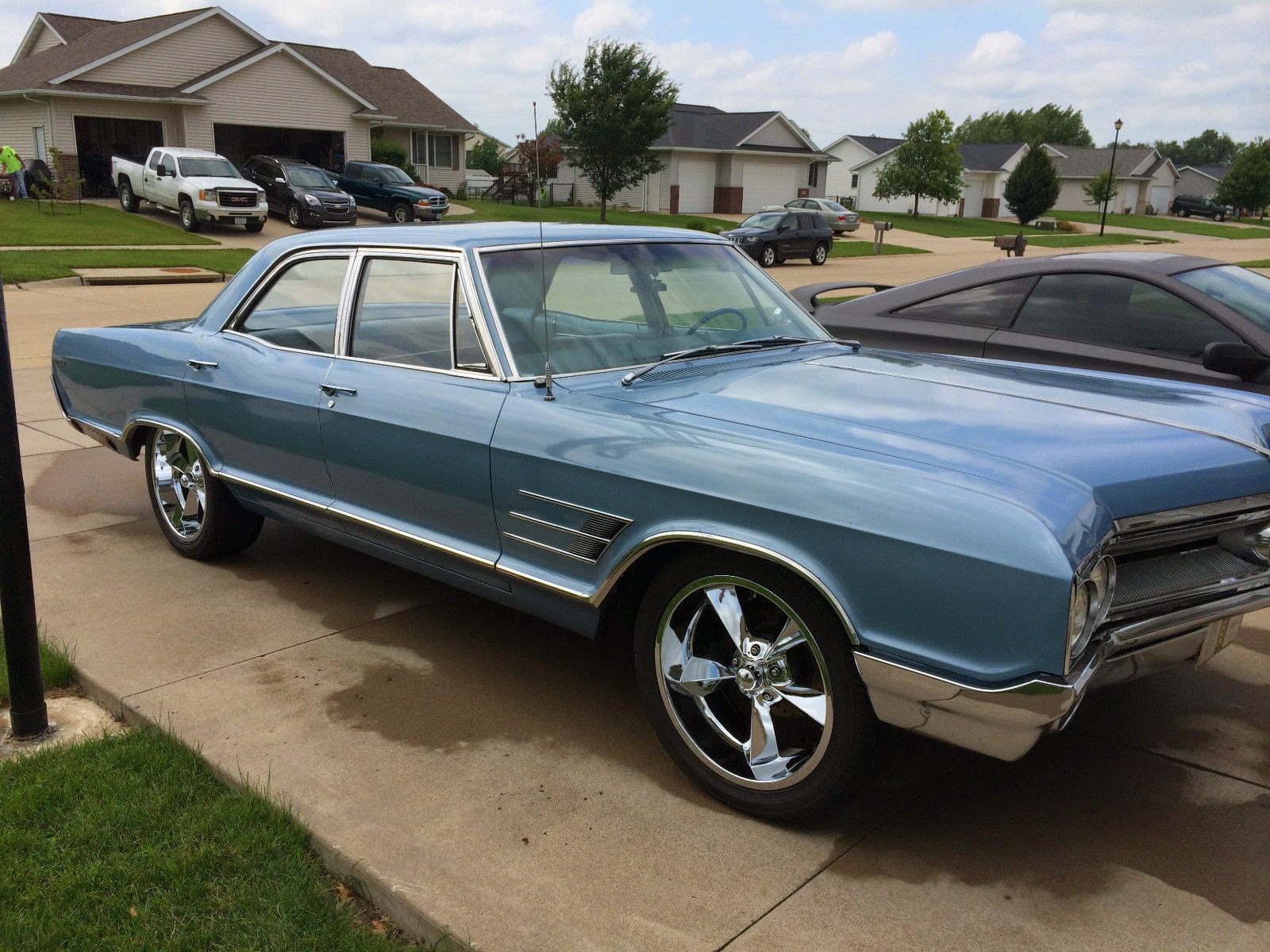 This Wildcat looks great aside from riding on some ridonkulous rims, but that is an easily rectified offense.  The 4-door will never be as collectable as the 2-door or convertible, but it will offer much improved access to the back seat — great for the family man/woman. 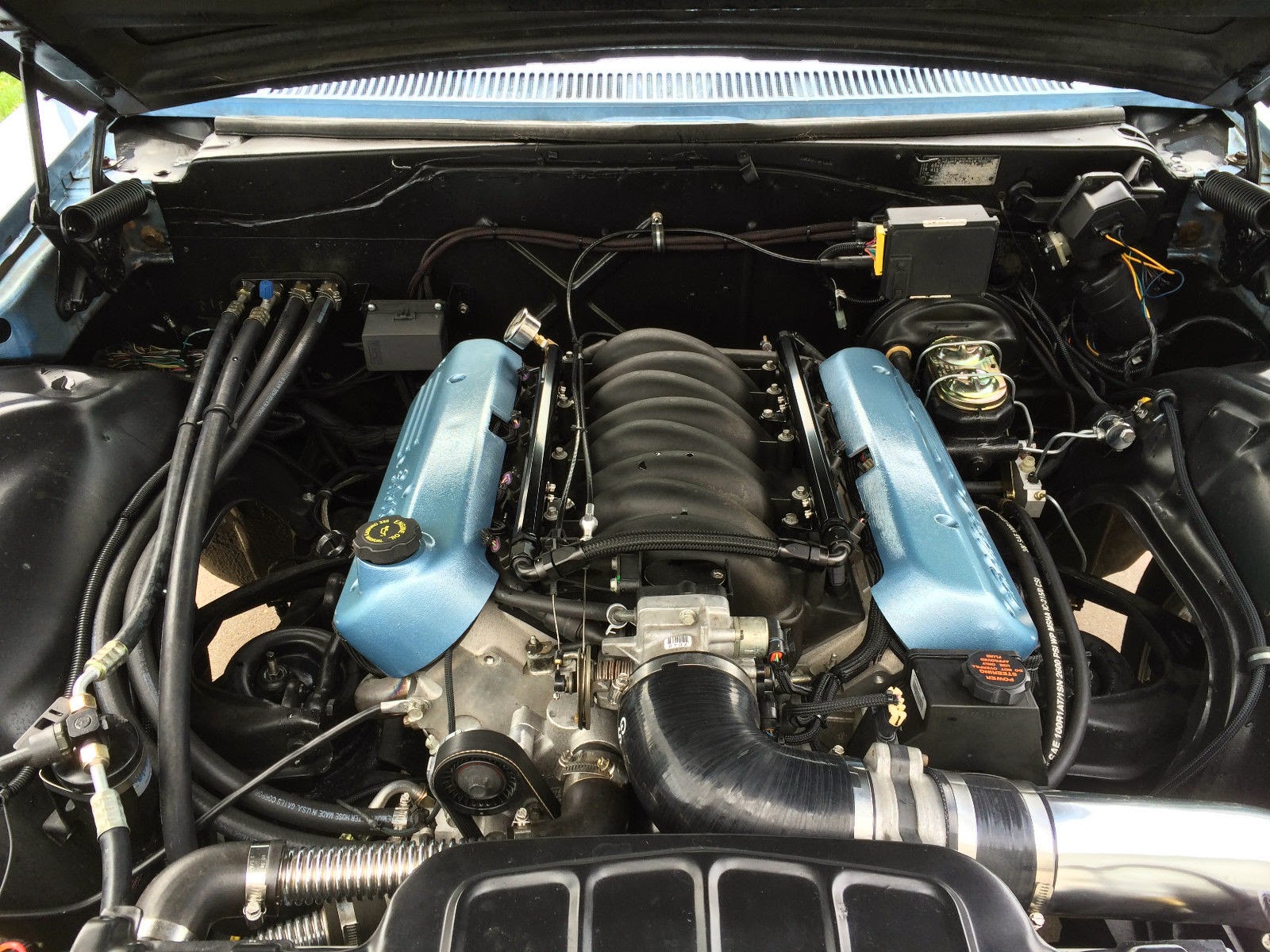 The LS1 looks great under the hood and is thankfully not covered with the tacky red Corvette valve covers that everyone seems to run, and instead uses paint matched Edelbrock covers.  The installation looks clean and I spy functioning AC and cruise control. 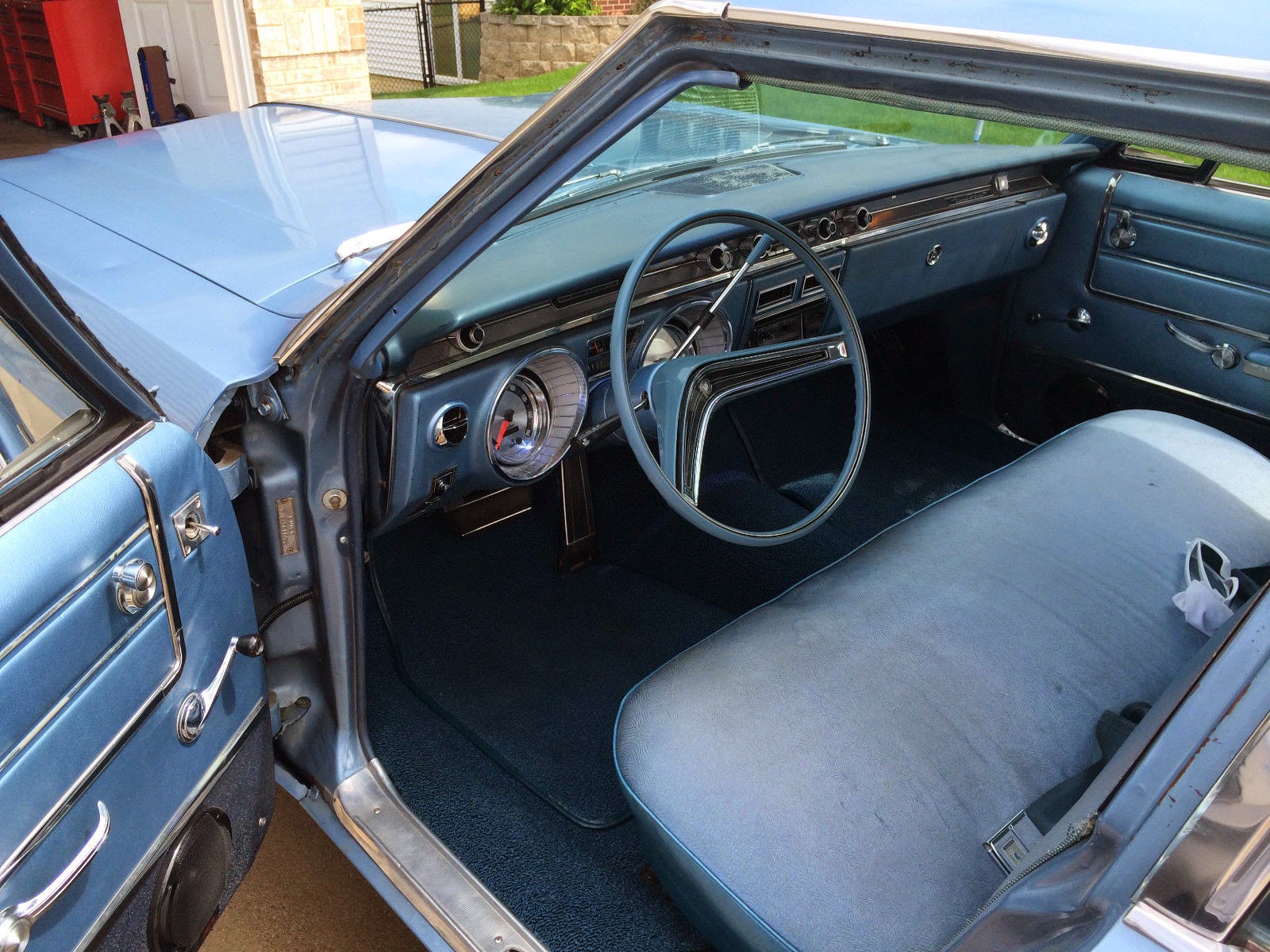 The inside looks decent for a driver, not a perfect show car, but with the LS1 under the hood this would make a great daily driver, if you could afford the rear tire bills.  The builder used a 4160e automatic transmission which will make it more of a boulevard cruiser, but this is an 18 foot long body-on-frame American classic sedan, so its not you are going to buy it for SCCA Solo2 autocross use anyway. 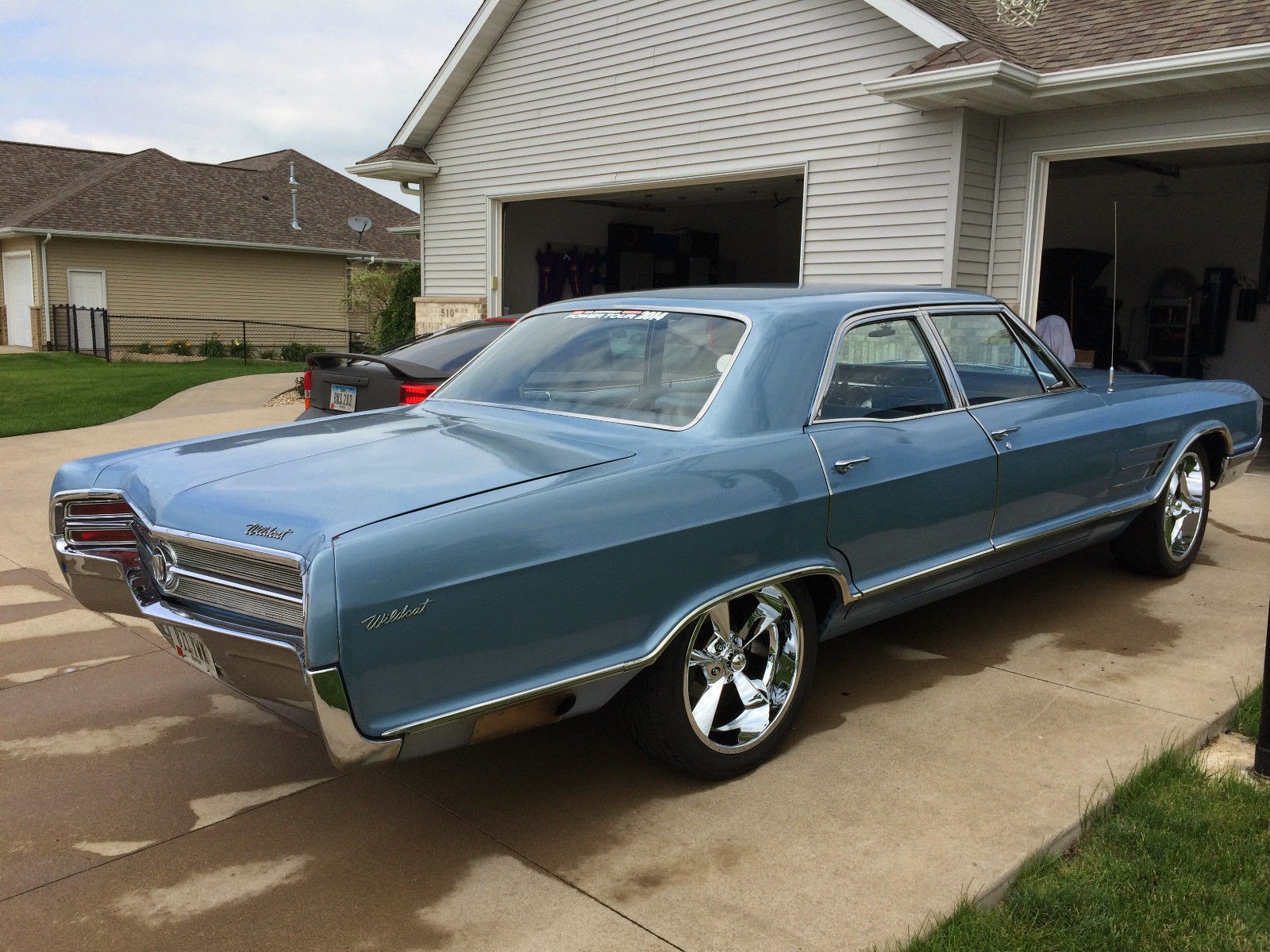