The intermediate sized Dodge Dart was available from 1960-1961 with a jet fin exterior designed by Virgil Exner, a great American designer who was famous for his Studebaker and Chrysler designs.  The Dart was available in several trims, starting with a basic Seneca, mid-range Pioneer and high end Phoenix.  If you like your Mopars obscure, check out this 1961 Dodge Dart Pioneer with a few custom pieces located in Athens, GA and bidding on ebay at $12,675 with 5 days to go. 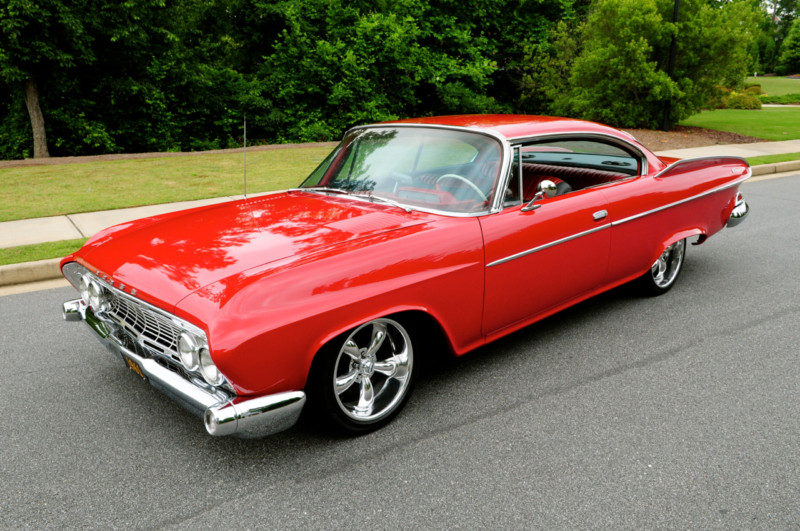 The Dart was only available as a mid sized car for two years before it was downsized to a compact economy car, but it was very striking and sold well, taking sales from Ford, GM and even cannibalizing sales from other Chrysler vehicles.  This one sits on large aftermarket rims and has a 4 year old paint job that presents fairly well in the photos. 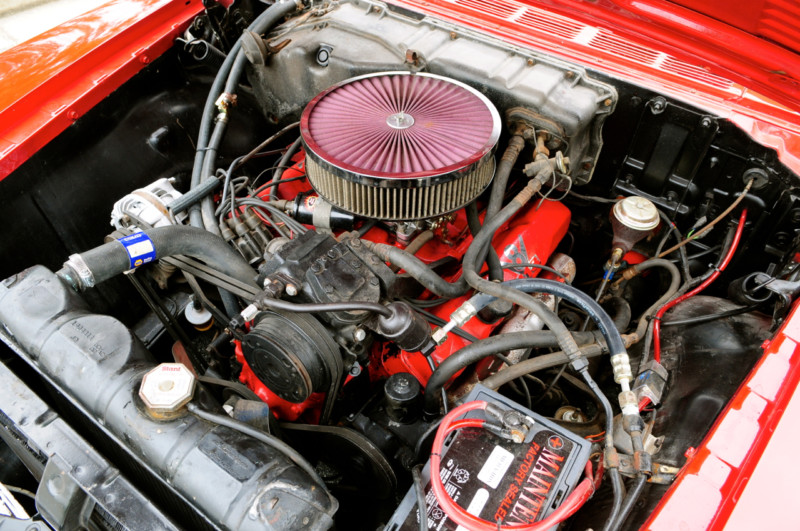 The seller says this Dart Pioneer is powered by the 413 cubic inch V8, which was good for 350 (SAE gross) horsepower and 375 ft-lbs of torque.   We don’t expect performance to be staggering in an early ’60s body-on-frame big block equipped car, but it will be good for burnouts, sounds good and looks fast. 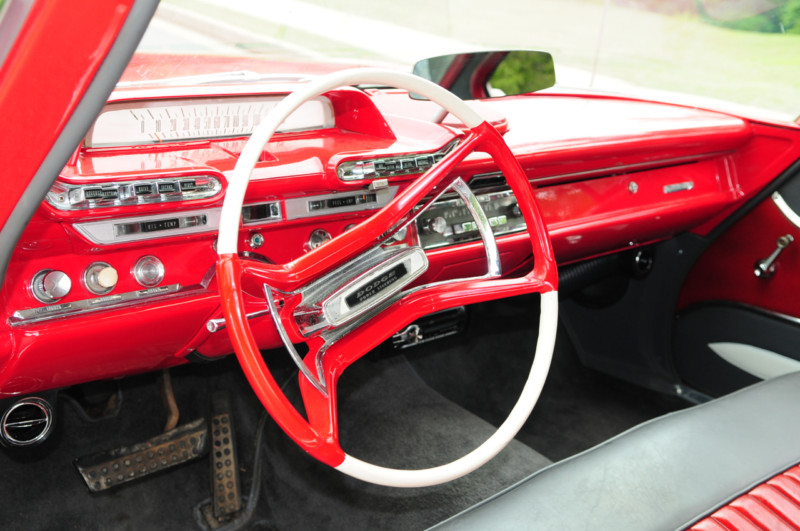 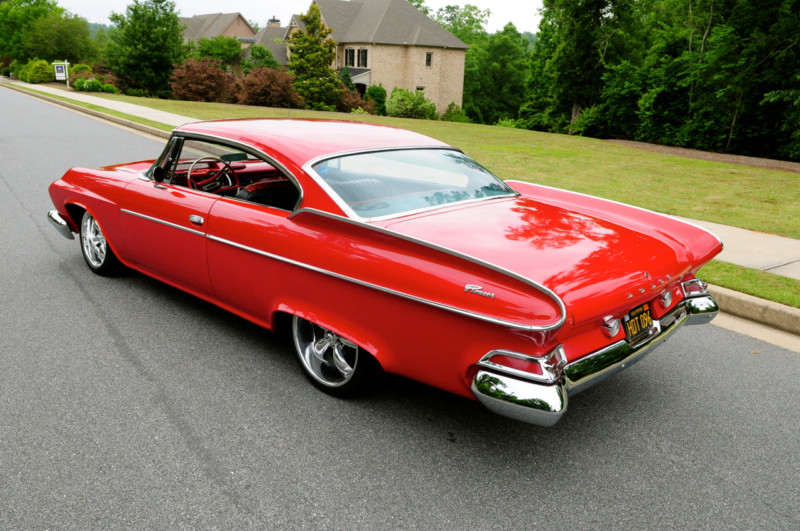 The Dodge Dart styling was striking when it was first released and there are stories of secondary tail lights being added because the OE fin mounted ones just illuminated the sky.  The only change we might make is to put some smaller rolling stock back on, but otherwise this chromed red beauty is ready to go.