The Opel Rekord was a large family sedan build by GM all over the world for various local markets.  In Europe it was badged as the Rekord, but in South America it was the Chevrolet Opala and down under it was sold as the Holden Monaro.  Each locale built their own versions, but the basic design was the same and if you want one in the USA, it needs to have been imported…or on a boat heading this way now.  Find this 1965 Opel Rekord Coupe Series A offered for $16,900 in Laredo, TX somewhere on a boat, via craigslist.  Tip from Fueltruck. 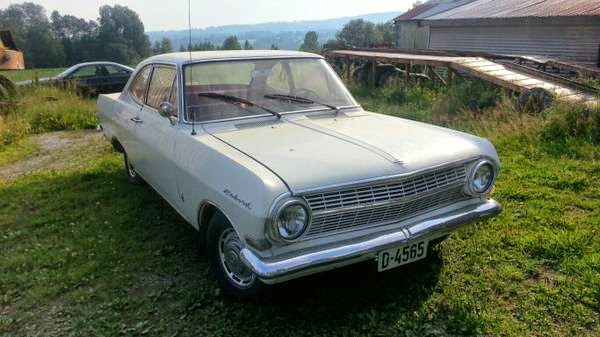 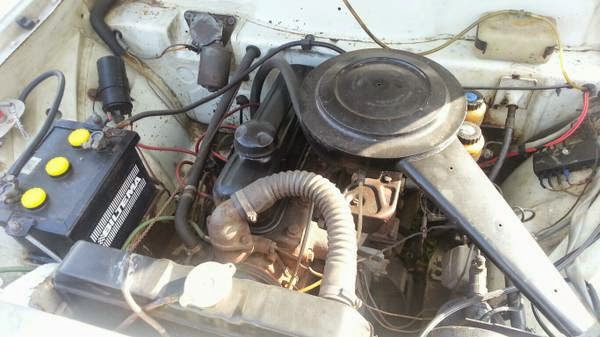 Under the hood is a 1.4 or 1.7 liter inline-4 cylinder engine, good for something from 55 to 67 horsepower. The little 4-banger won’t impress you with acceleration, but it will do an acceptable job of piloting the 2200 lb car around as long as you plan ahead for acceleration.  Zero to 60 mph in 20-25 seconds is pretty horrible, but a price you might be willing to pay to drive a cool and rare car.  Swap in a later Opel 1.9 liter engine and things would get better… 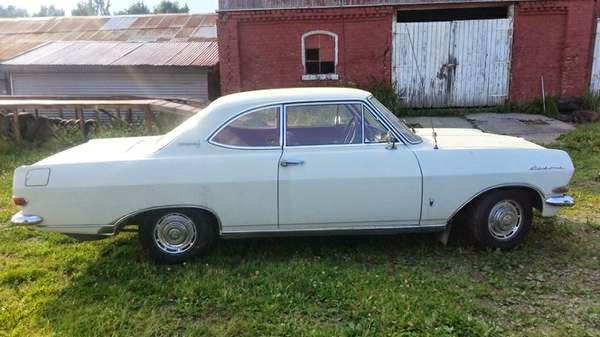 See a cooler wet behind the wheels grey-market import?  tips@dailyturismo.com