Anyone familiar with Indiana Jones and the Last Crusade (1989) will instantly recognize the topless Renault sedan used by the bad guys in the movie.  Unfortunately, getting a proper and clear identification of this car seems harder than fighting Nazis for control of the chalice from the last supper.  Find this 1928 Renault Type NN (maybe?) offered at auction on June 7th in the United Kingdom via Historics at Brooklands (pre auction estimate: £9,000 – £14,000 ($15,075 – $23,450)).

The confusion starts with the wikipedia entry for the Type NN which refers to something called the Torpedo version, although the torpedo hyperlink goes to an article for the type of torpedo that is used to sink ships. The article also says the Type NN is known as the 6CV…which is okay, I guess, but things don’t get much clearer. 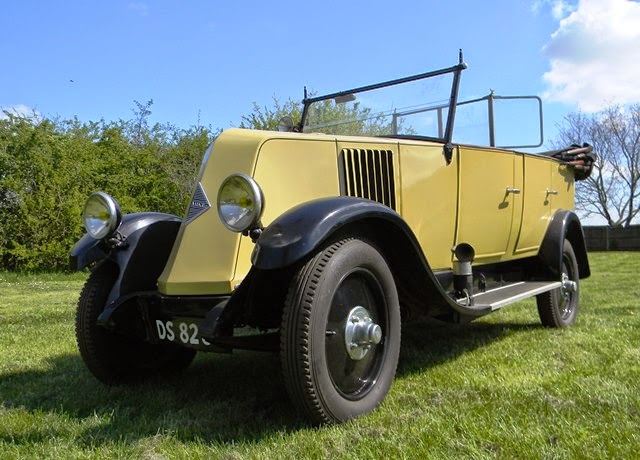 IMCDB.org and indianajones.wikia call this car a 1926 Renualt 6CV and add that the car was given to bad guy Walter Donovan from the Sultan of Hatay after Walter’s Rolls Royce Phantom II was destroyed.  This wouldn’t be a problem except for the 1928-1926 year discrepancy, and one commenter on IMCDB.org mentions that this bumperless car looks like a 1926. 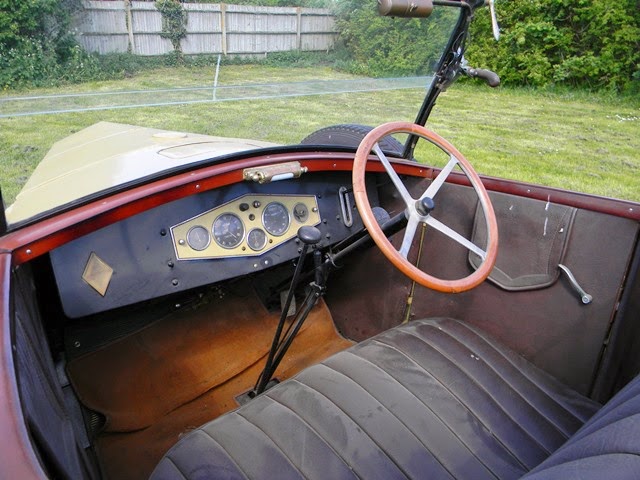 In modern cars it is quite easy to take a look at the VIN and determine the model year; this has been a simple and consistent standard for decades. However, with antique cars the serial numbers do not typically include a year designation. Folks who would have known the differences (i.e. Renault mechanics/dealers/enthusiasts from the 1920s) passed to the great cobblestone road in the sky long before the dawn of the internet. The end result is that when looking for information on such an antique vehicle, you can’t simply rely on the user generated content in wikipedia which probably has a median editor age of 22 years and blogs (such as this one) can at best guess which source is correct. 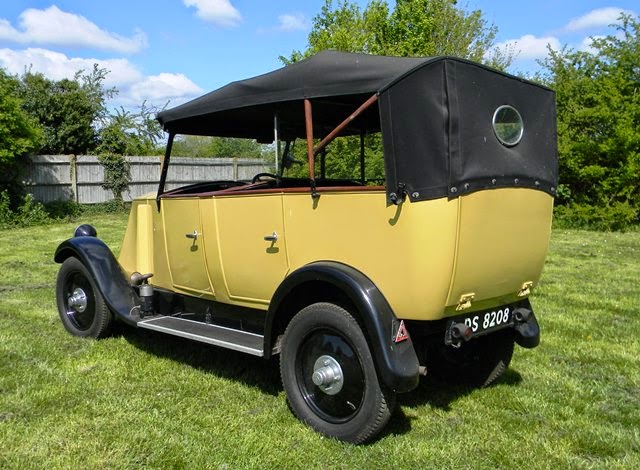 What is the point?  If you are a big fan of the Indy trilogy (that abominable fourth movie never happened, nope…) you’ll probably want this regardless if it is a 1926 or 1928, because it is cool.  tips@dailyturismo.com

As seen on Autoblog Quebecois.