The BMW E9 platform (known internally at BMW as the New Six CS) was a stunningly executed redesign of the BMW 2000CS platform to accommodate BMWs new range of big inline-6 engines.  While the 2000CS has been accused of being a bit homely, the 2800CS/3.0CS/3.0CSi/3.0CSL that replaced it featured a comely shark nose that set the tone of BMW’s styling for decades.  Find this 1973 BMW 3.0CS 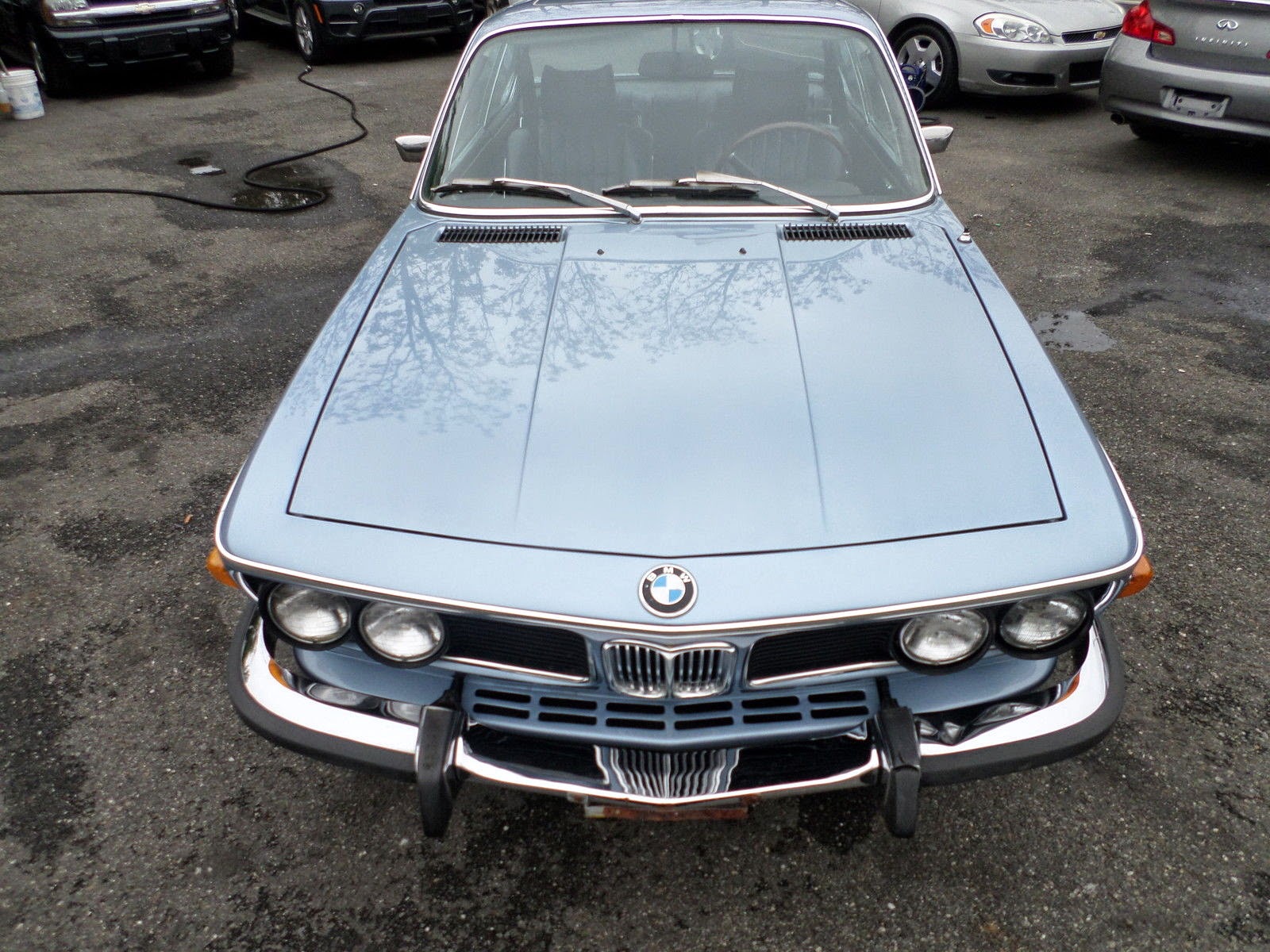 The E9 is a good looking car from any angle; its pointed nose is iconic and rear glass is achingly beautiful, but how is this one in DT price territory? First: it has a slushbox transmission and second: it’s got some rust bubbles appearing…still…seems tempting.  Rust is very common in BMWs from this era, but if the car isn’t too far gone it can be fixed with new sheet metal and some work with a welder and angle grinder. 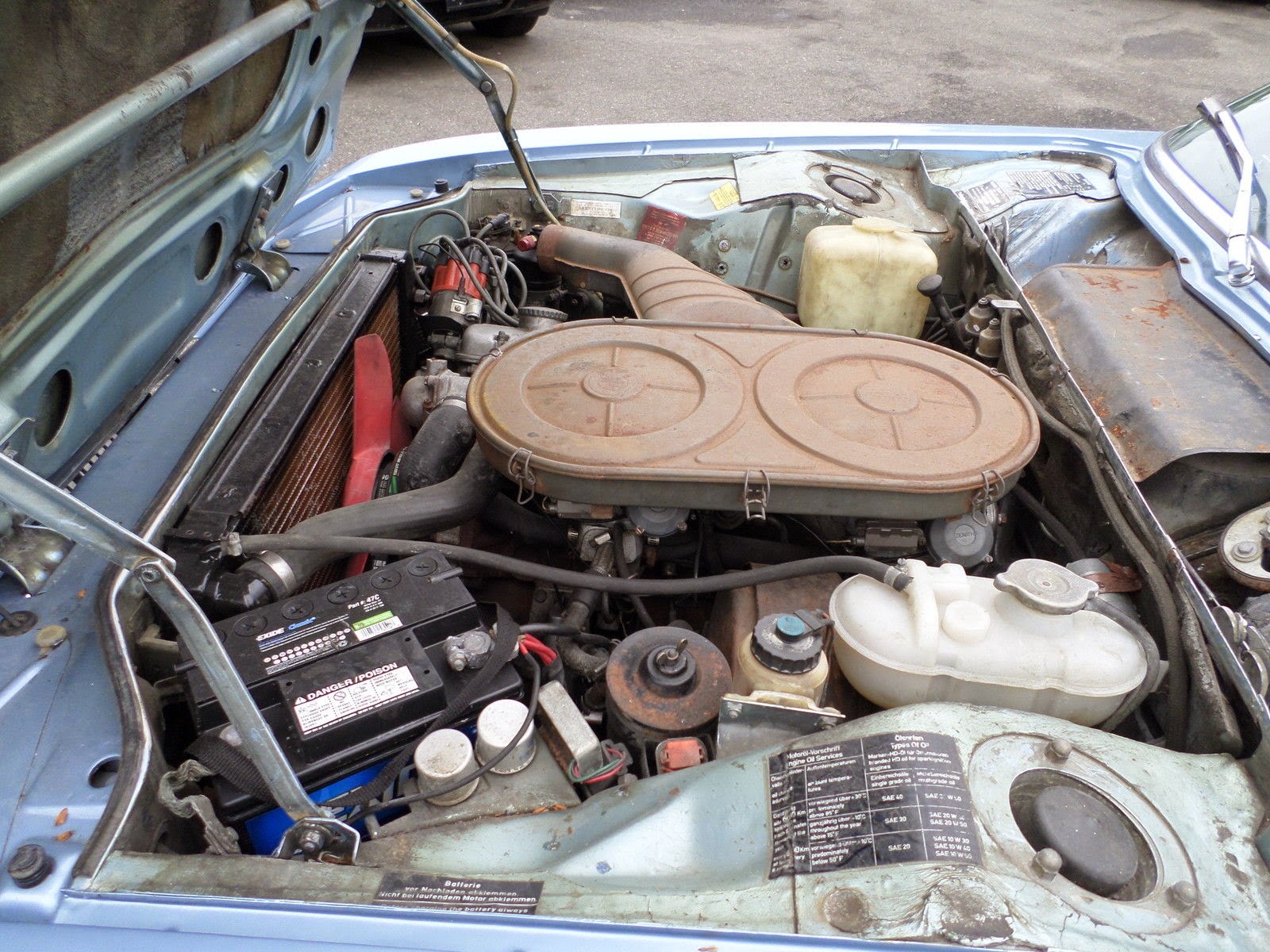 Under the hood is a 3.0 liter inline-6 good for 180 horsepower when fed via twin carburetors.  Production of the “big six” M30 engines started in 1968 and continued all the way through 1994. 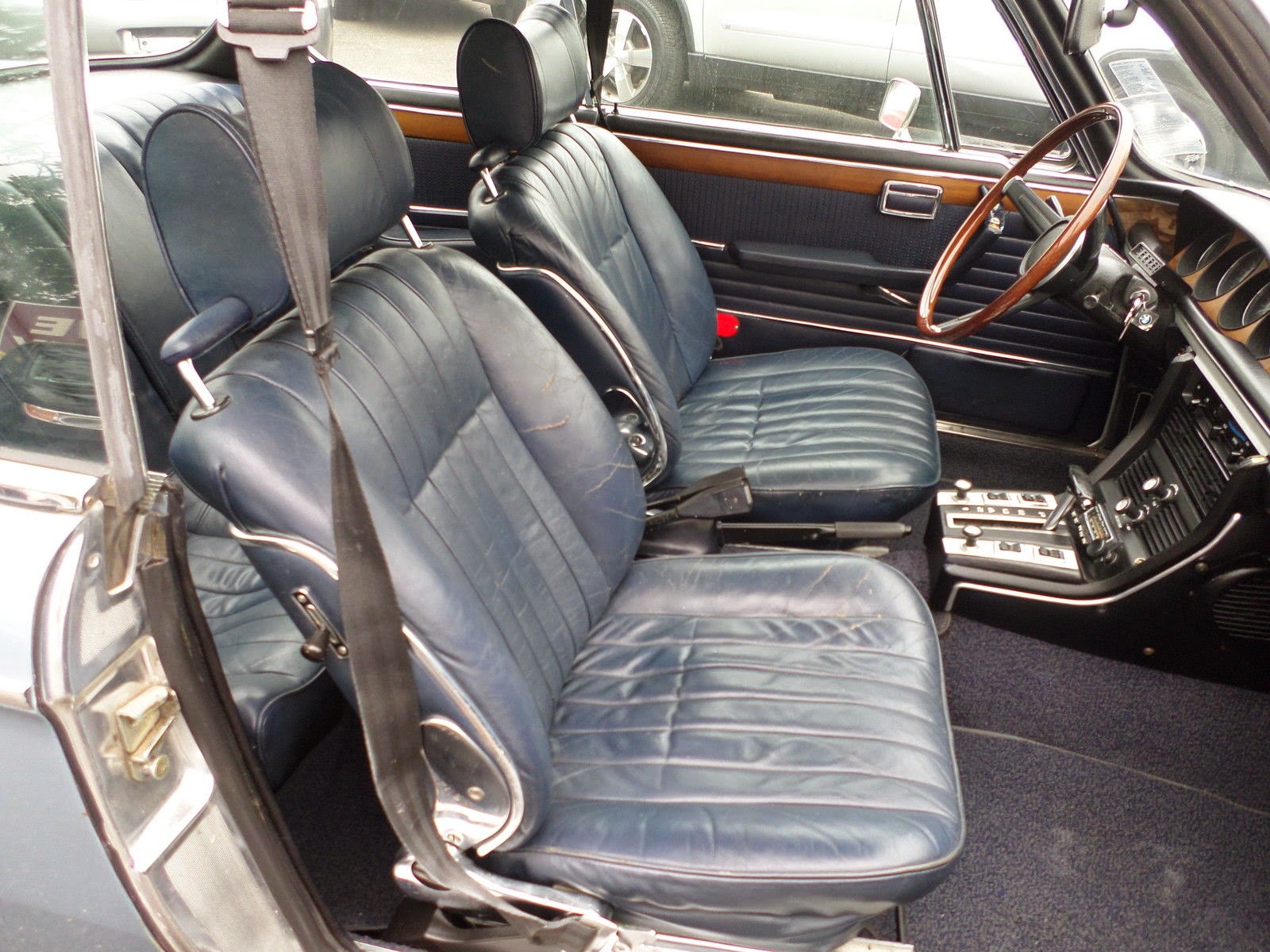 A peek inside reveals part of the reason for the low price, but if you just wanted a simple car to cruise around and don’t care to row your own gears, this would make a great alternative to a domestic coupe. 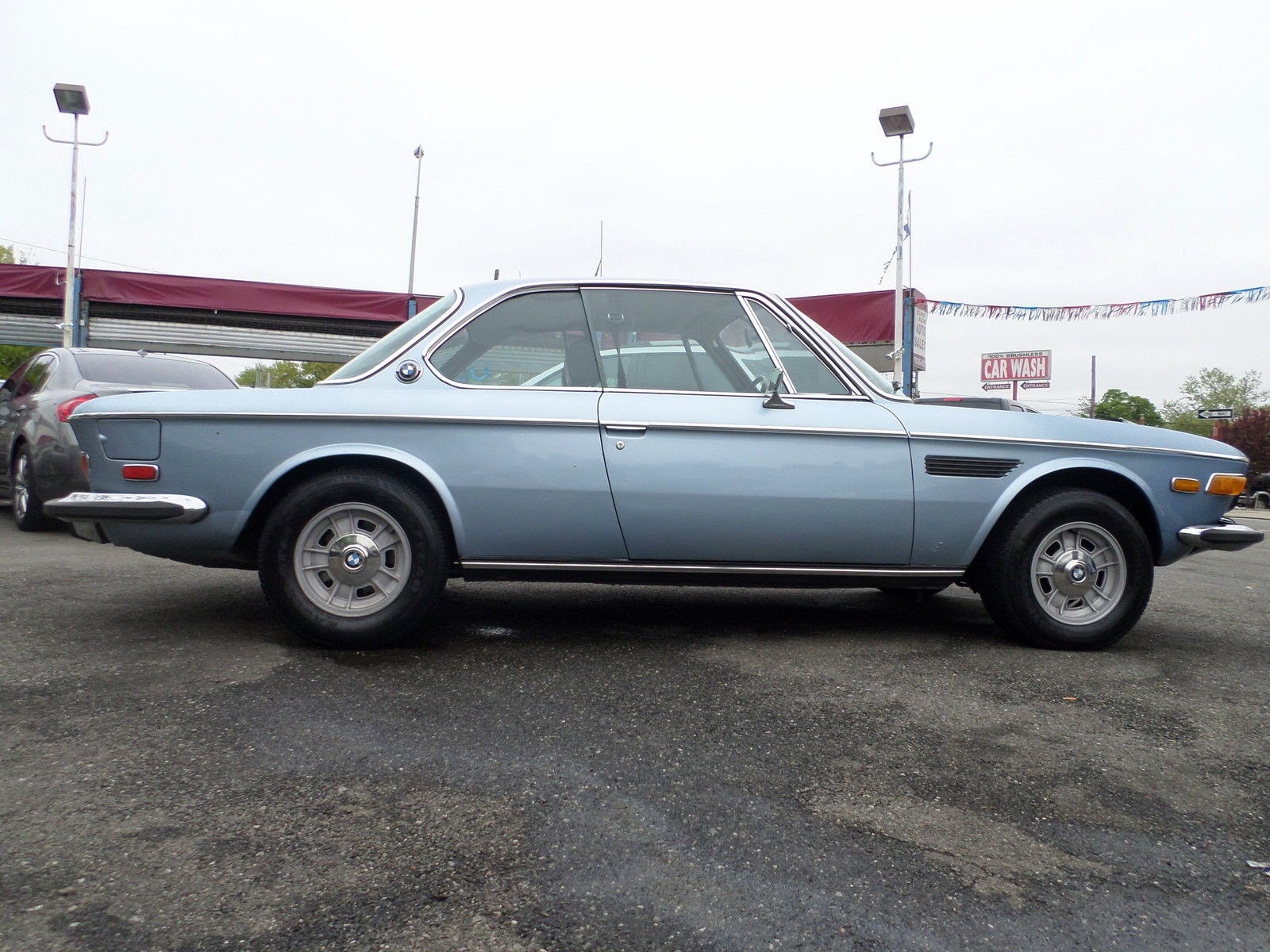 The big question is – where will the bidding end on this one?