Welcome to the new and improved Daily Turismo, where we don’t feature cars with lazy-bones Chevy V8 swaps.  In 2015, you’ll need a 3-rotor Wankel and reverse rotating V12 to make the cut…wait…whats that Mr FuelTruck?  You’ve found a Ferrari 400 with a small block Chevy V8 for cheap?  Forget what was previously said.  Find this 1979 Ferrari 400 with Chevy power offered here on craigslist for $14,250 in Daytona Beach, FL. 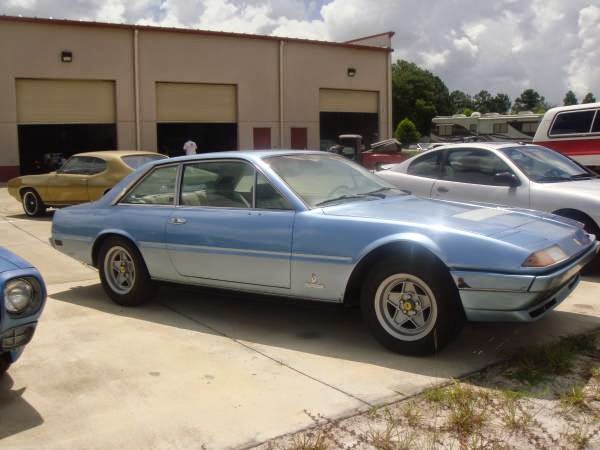 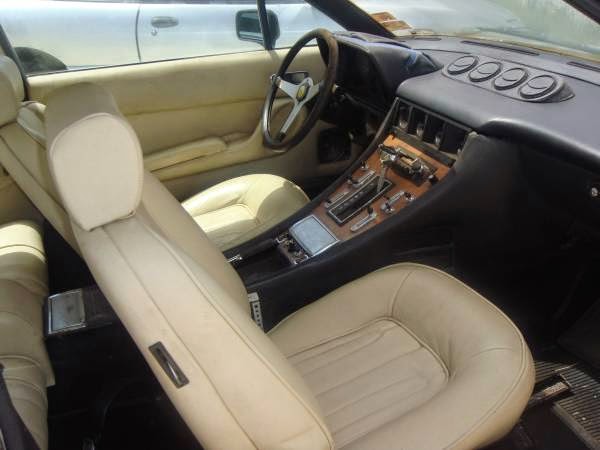 What you are looking at is a rare, grey-market, example of a classic Ferrari with the most hilariously overplayed engine swap known to man — a Chevy V8.  The seller offers little details to the current condition, but it does show some war scars and damage…but…for the price of a Kia Rondo you are getting one heck of a stunning classic.  It is just a shame the builder didn’t swap in a 7.3 liter International diesel or something more interesting.  (Balls Jefferson– don’t you dare recommend a Prius drivetrain!!) 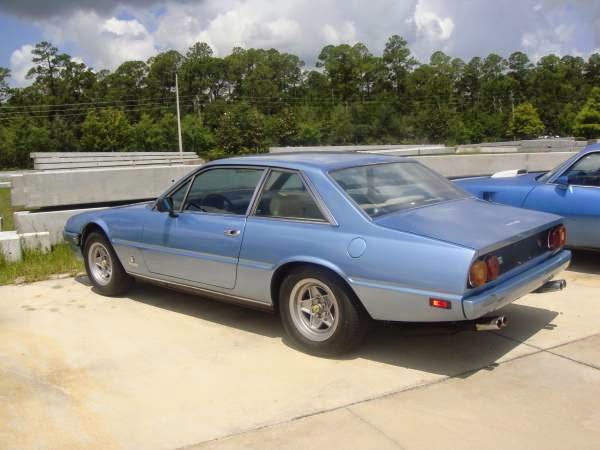