Someone suggested we feature nothing but Ferraris, Fiats & Alfas with the new DT logo…so let’s get this bus headed in the right direction with a car from our friends in Maranello, Italy.  Enzo “il Commendatore” Ferrari decreed that a Ferrari had a V12 mounted in front and anything else shouldn’t wear the prancing horse emblem, so the Dino brand was launched for their mid-engine V6/V8 offerings.  Find this 1975 ‘Ferrari’ Dino 308 GT4 for sale in San Jose, CA for $15,000 via craigslist.  Tip from logomeister Kaibeezy. 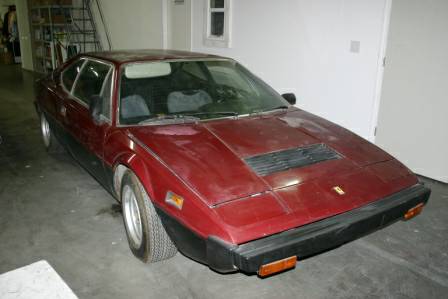 The Dino 308 GT4 was introduced in 1973, but it didn’t get a Ferrari badge until 1976; prior to that it was simply called a Dino.  This one is succinctly described by the seller as “A Restorer’s Dream Car.” 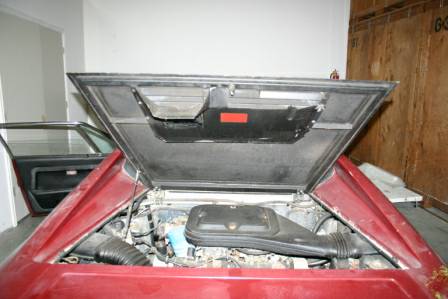 Apparently restorers prefer cars that don’t run.  If this engine is seized or otherwise needs a rebuild, just toss it out and pick up a Fiero engine…or better yet, this 3800 supercharged GM crate motor for $4500. 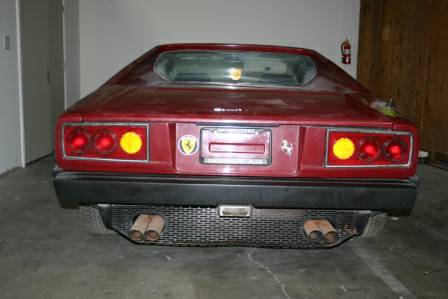 Perhaps you can get lucky and it just needs a new battery, a fresh tank of fuel and some ‘boot polish’…but you’ll probably find yourself $10k into labor from some hairy knuckled Ferrari mechanic named Tony who says things like “if this don’t fix it, its gonna need a new wiring harness and THOSE are hard to find.”  Sleep well.

DTPC Update: Wiring Nightmares, or How I Learned to Stop Worrying and Love My Multimeter 2k: Are You Daft Man?: 1973 DAF 66SL RHD