The Gremlin was a Volkswagen Beetle sized compact from AMC and oddly enough, both Bill Clinton and George W. Bush owned/drove Grelmins in their youth.  The Gremlin wasn’t known for its exceptional build quality and thin gauge rust-prone sheet metal meant the movie Gremlin wasn’t the only version that you shouldn’t get damp or feed after midnight.  Find this 1974 AMC Gremlin for sale in Thurman, OH currently bidding on ebay for $14,995 with a few hours to go. 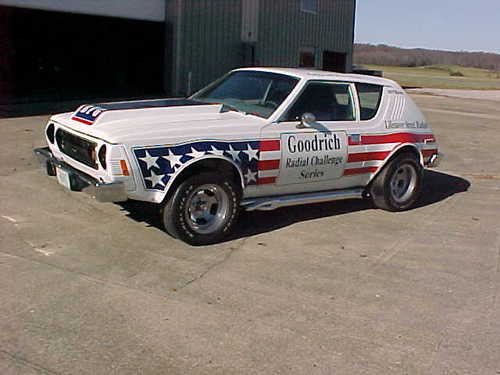 This Gremlin has an odd history – it apparently was a BF Goodrich tire company ‘Pace Car’ that was used as a pace car for the “Radial Challenge Series” and subsequently given away in a promotional program.  It is powered by a 304 cubic inch V8 rated at 150 horsepower. 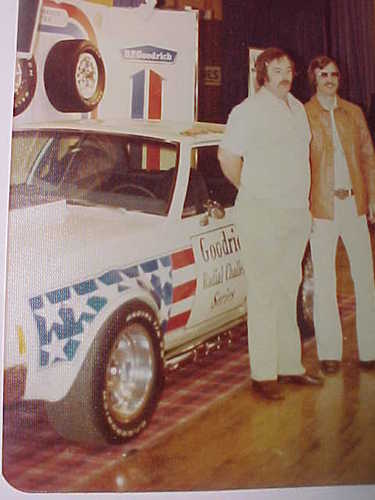 The pictures included in the auction feature some awesome 70s hair/mustaches and according to the seller the Gremlin was painted a simple blue covering up the Cap’t America stars and Goodrich advertising scheme.  Sometime in 2012 the car was repainted into its former glorious starts/stripes and stickers look. 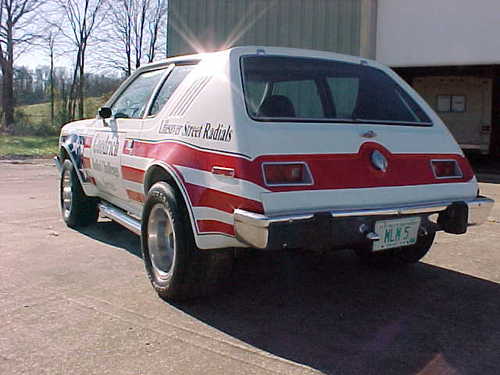 You don’t see many AMC Gremlins on the road anymore, but if we were to drive one, this would be what we’d want it to look like.  This one is bidding at the top of the market for just about any 1974 AMC product…but the 8500 miles and strange history may be enough of a justification.

See a better AMC for sale? email us here: tips@dailyturismo.com