The Mercedes CL-Class is a luxury coupe for people who wanted a Mercedes S600 but hate kids.  The name CL is short for Coupe Leicht or Coupe Light in German, rather ironic given the CLs 4000+ lb curb weigh, but it was lighter than the breeder’s S-Class.  Although anyone who was able to afford a brand new $118k CL-Class when new was probably too busy climbing the corporate ladder or smuggling rare lizards in his pants across international borders to spend much time with his kids…and today anyone willing to buy a cheap used CL600 isn’t going to spend much time with his kids in the visible future.  “Daddy is fixing the Mercedes” will be the first sentence little Isabella’s says to you and “Honey I’m leaving you for my personal trainer” will be the last thing the wife says to you.  But who cares, you are driving around a minty clean late model Mercedes that someone else lost $100k to depreciation.  Find this 2001 Mercedes-Benz CL600 W215 for sale in Redwood City, CA for $13,500.  Tip from Kaibeezy. 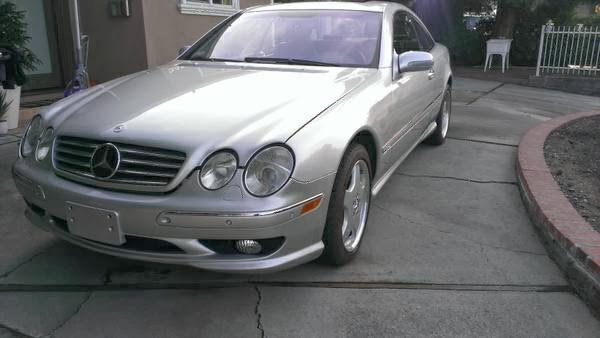 First up a public service announcement for craigslist neophytes.  If you are planning on  taking pics of your car for craigslist, please be sure you are sober first, because these pictures look like they were taken by a disciple of the Rob Ford School of Photography and Politics.  Nothing is in frame.  The subject is as center as Ron Paul’s politics. 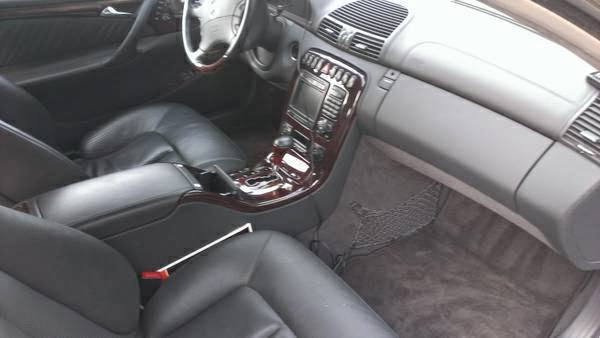 The only thing that is clear from this advertisement is that this car has 38k miles on the odometer and looks purrrrrrrrrrrrrrfect.  The leather on the seats isn’t even creased.  I’m not a calculus teacher, but with $100k of depreciation and 38k miles – the previous owner(s) have paid $2.63 a mile in depreciation to cruise around in this curvy lady.  That figure doesn’t even to start to get into the fuel and maintenance costs needed to keep the 362 horsepower 5.8 liter V12 happy. 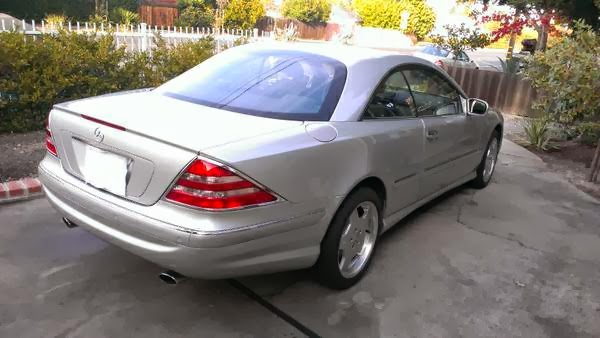 See a better way to get into a classy two door? email us here: tips@dailyturismo.com