Caligula (aka Gaius Julius Caesar Augustus Germanicus) was the 3rd Emperor in the Roman Imperial age and is best known for his extravagance, cruelty and being an insane sexual deviant….an archetypical politician.  If Caligula were alive in the age of Anthony Weiner and Larry Craig he would need a modern car to replace his gold plated chariot and we can think of nothing more fitting for an emporer than a Cadillac Allanté.  Find this 1993 Cadillac Allanté for sale in SF Bay Area, CA for $15,995 via craigslist.  Tip from Kaibeezy.

The original planned name for the Allanté was the Callisto (meaning ‘most beautiful’ in Greek) and it was a fitting name for the Cadillac with a body designed and built by Carozzeria Pininfarina in Cambiano, Italy.  The Allanté cost nearly $60,000 when new and was heavily marketed to wealthy deviants in places like New York, Florida and California. 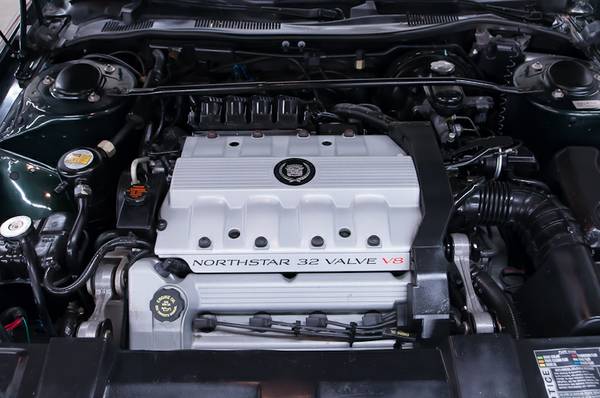 1993 is the only year for the Northstar 4.6 V8 in the Allanté –
all the earlier ones used the HT (Heinous Touch) 4100/4500 with an alloy
block and iron heads and according to Wikipedia “was prone to failure
of the intake manifold gasket due to
scrubbing of the bi-metal interface, aluminum oil pump failure, cam
bearing displacement, weak aluminum block castings and bolts pulling the
aluminum threads from the block.”  Lucky for the next owner of this Allanté that it is powered by the later and much improved Northstar 32-valve V8 putting out 295 horsepower and 290 ft-lbs of torque into the front wheels. 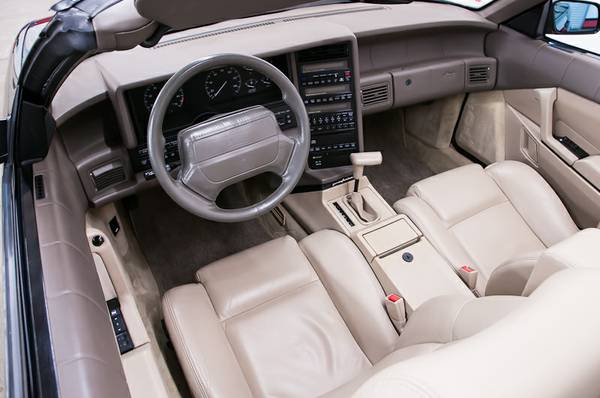 Soilent green over band-aid beige was a very popular color in 1993, but this example looks in excellent condition inside and out – probably because it’s only been driven around for less than 1000 miles per year. 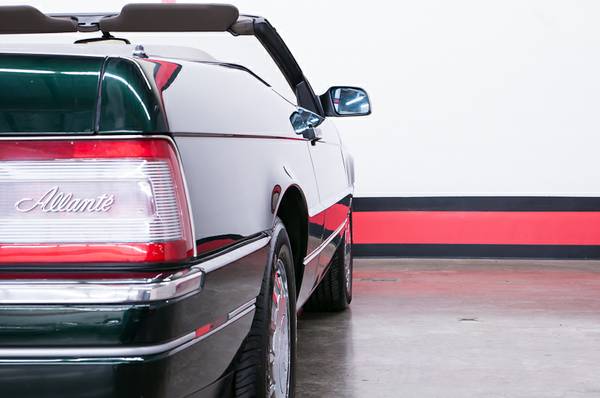 See a better example of the previous owner’s cash used to your advantage? email us here: tips@dailyturismo.com