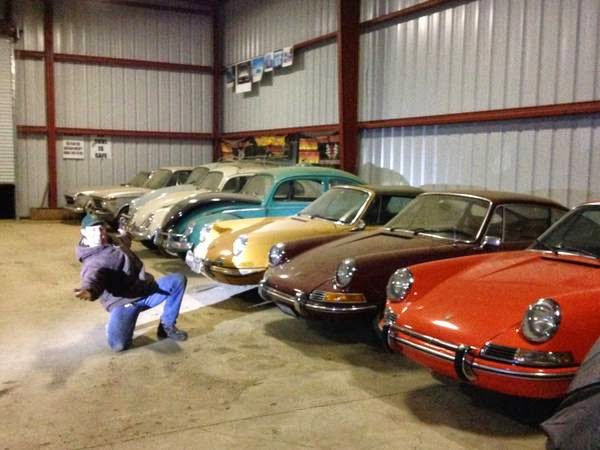 Imagine for a minute, that someone was to launch a kick starter or indie go-go campaign with 8 available spots at $15k each.  After the requisite number of folks signed up, the deal would be done and all buyers would show up for a big warehouse party and put their name in a hat.  No matter what, everyone would go home happy….unless you got stuck with the one of the Beetles.  But still… 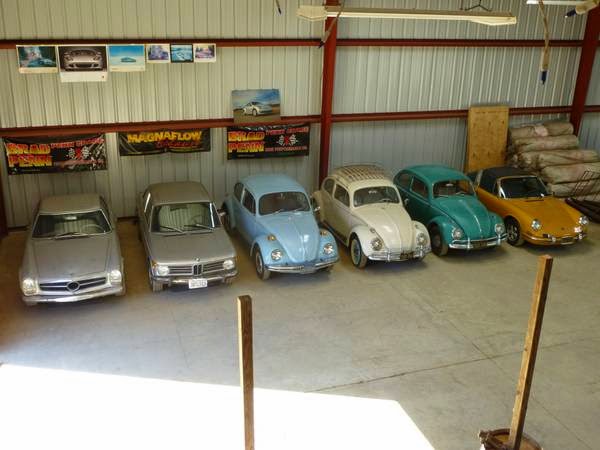