Genius isn’t always recognized in its time.  Vincent Van Gogh only sold 2 of his 2,000+ artistic creations during his lifetime, and committed suicide at age 37 due to his lack of financial success.  Legendary writer Edgar Allen Poe was similarly unsuccessful during his lifetime (found dead in a Alley at 40), but has become one of the most studied American short story authors of his time.  Automobiles have had similar experiences, with examples languishing at dealer lots when new, but scooped up under the intoxicating lights of a BarrettJackson/Mecum auction decades later and BMW’s Z3 M-Clownshoe is a great example.  Find this 1999 BMW M Coupe offered for $17,000 near New Haven, CT via craigslist.  Tip from John. 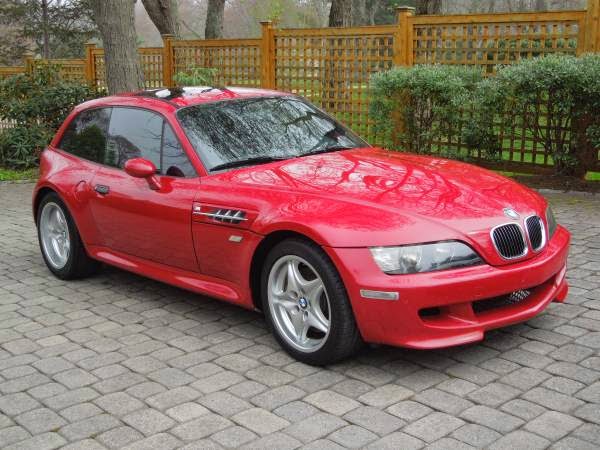 The Z3 started life as a 4-cylinder-only roadster based on the E36, but
got progressively more interesting as the years wore on and the “chick
car”ness was gradually eradicated from it. The coupe / shooting brake /
clown shoe / butternut squash whatever you want to call it version was released as the M Coupe, with a firebreathing 3.2L inline six and cat-like reflexes. 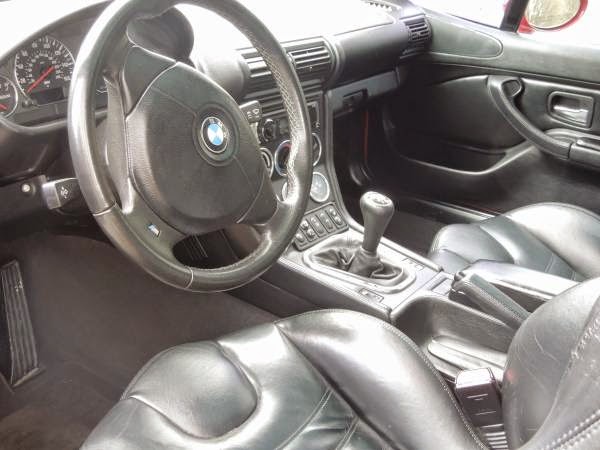 The standard skinny Z3 was powered by the E36s basic selection of inline
fours and sixes, but the M Coupe got Kardashian sized fender flares and
the powerful S52 I-6 from the M3.  The US market S52 puts out 240
horsepower from its 3.2 liters and its quite a few ponies down from the
European version, but it pays dividends in reliability. Out of all the
things to worry about falling apart on your BMW, the S52 isn’t one of
them, but the coolant expansion tank, rear subframe bushings, water pump
impeller — those are the parts to keep you up at night. 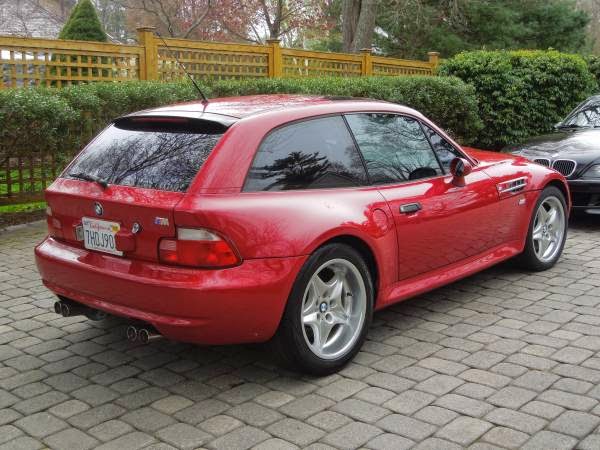 See another M-Clownshoe with a salvage title and a decent price? tips@dailyturismo.com