Have you ever wanted to attract groups of middle aged British gentlemen like the ghost of Princess Diana giving out perfectly cooked servings of cottage pie?  The easy way (and free from voodoo) is to pick up a racing liveried Austin-Healey Sprite and cruise around your local pub.  Like this 1959 Austin-Healey Sprite here on eBay

currently bidding for $15,100 with a few hours to go, located in Hollidaysburg, PA. 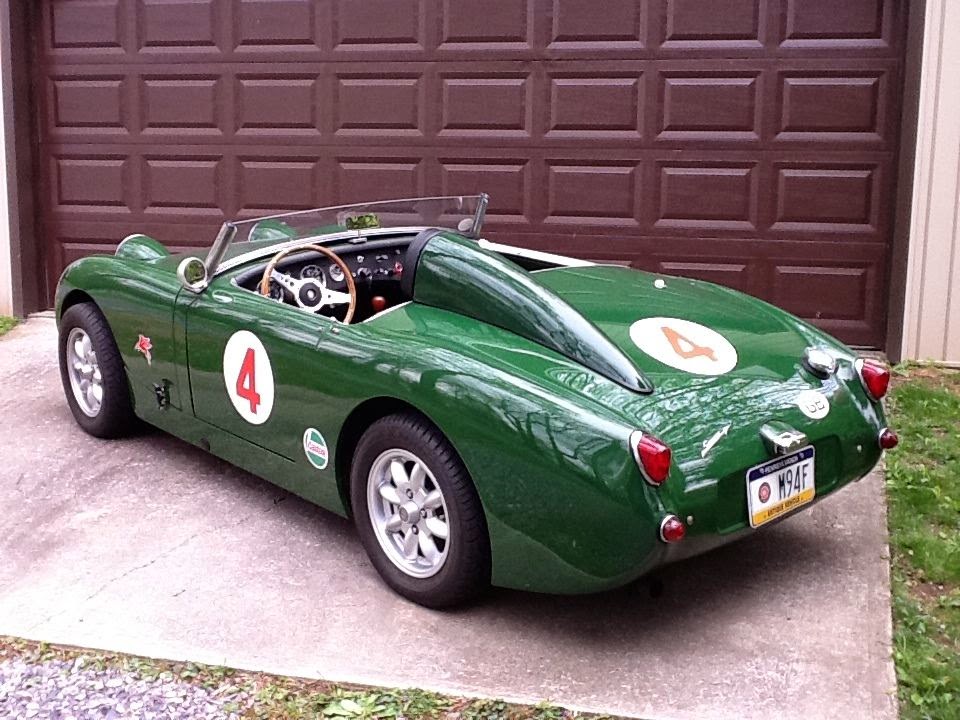 Most of the Austin-Healey Sprites you’ll find around are the later Spridget variety that were 99% MG Midget, but this is an early version.  They are known as the ‘Bugeye’ in the US and the “Frogeye’ in the UK…we can
only assume that Frogs look like Bugs in dreary overcast Britain… 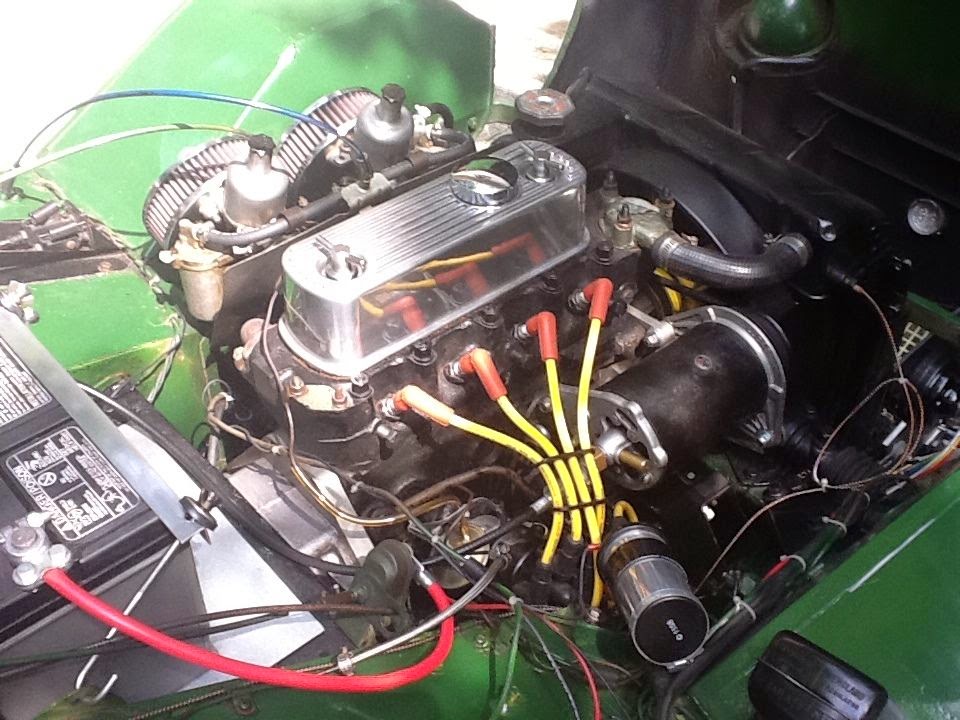 This bugeye is powered by a later 1275 cc engine putting out an undisclosed amount of horsepower and mated to a rebuilt Datsun 5 speed transmission.  The engine and bay looks very clean, but the wire routing is a bit haphazard — an easy thing to fix if you’ve got some time and a mild case of OCD. 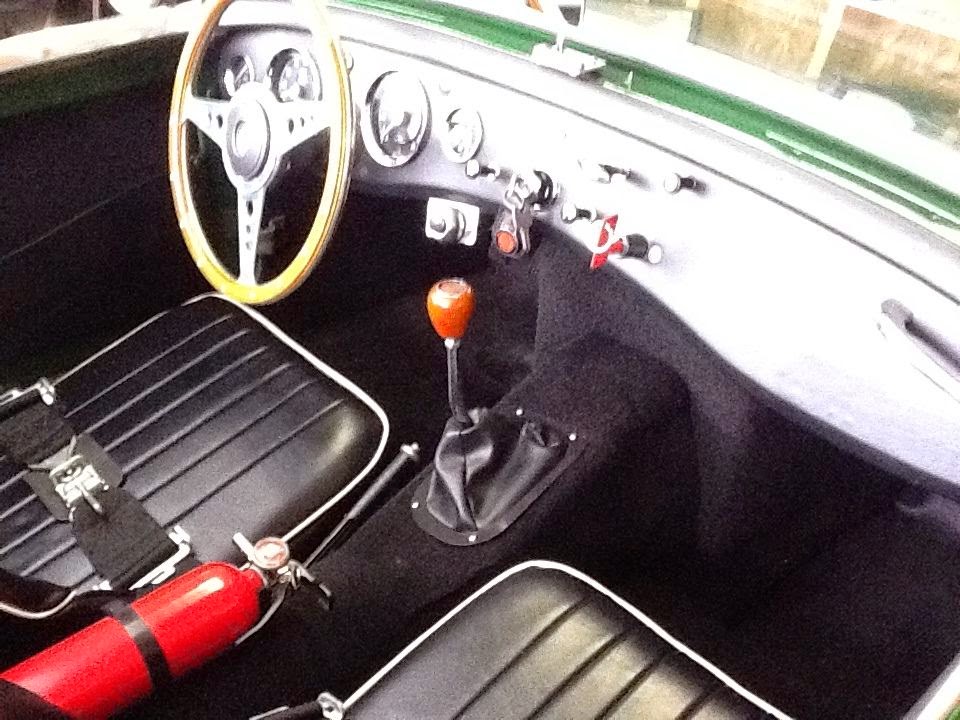 The inside of this car looks in good shape in the few pictures provided by the seller.  It is very motorsporty, with old school seat belt latches and a fire extinguisher. 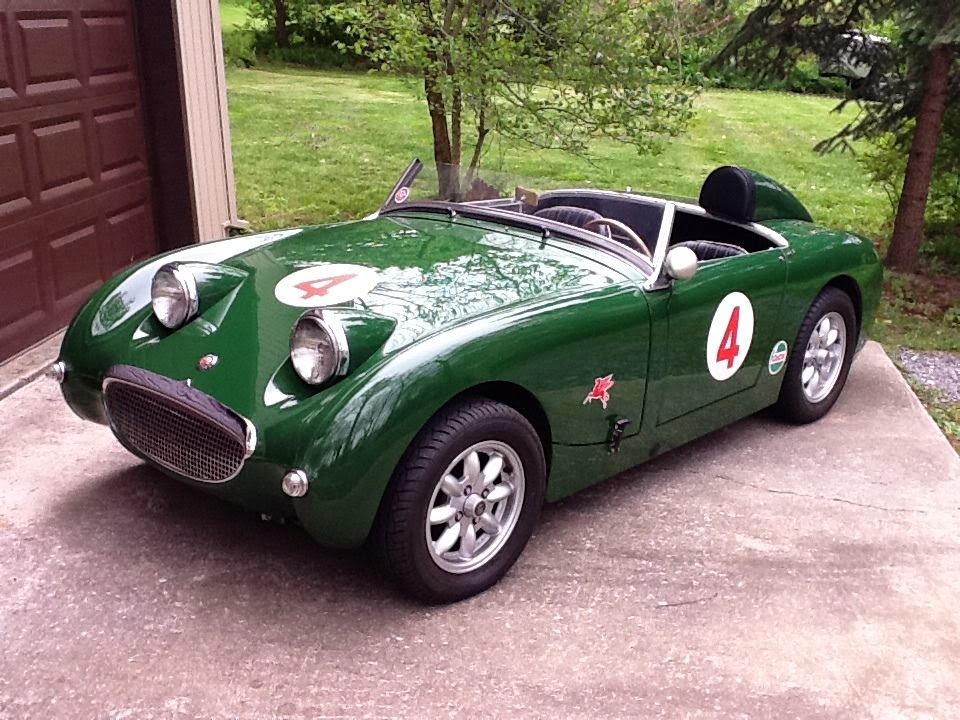