The C5 Corvette Z06 might be the fastest unmodified vehicle you can get for around $15k, but that doesn’t mean you want to buy one.  The Z06 has 265 mm wide tires on 9.5 inch front wheels make for lots of grip, but it also can feel a bit numb, and the stock fender gap looks like the Z06 is ready for the Paris-Dakar rally.  Additionally, the car is so bloody fast that any attempt to enjoy the limit on or off a race track involves significant risk to people, pets, and other things…so there has to be a better way.  What about the best handling** car for the same money?  This is where BMW’s E46 M3 comes into the picture.  Find this 2006 BMW M3 E46 offered for $15,500 in San Fernando Valley, CA via craigslist. 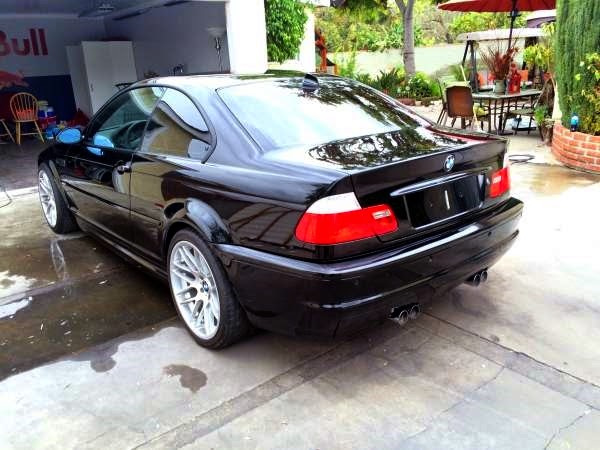 It may have cost $50k MSRP (before options) when new, but this E46 M3 features a whole lot of depreciated metal for roughly the price of a new Nissan Versa Note.  Part of that depreciation comes from the potentially expensive repair bills, but it is a savagely fast car with a screaming inline-6 and puma-like reflexes for the cash. 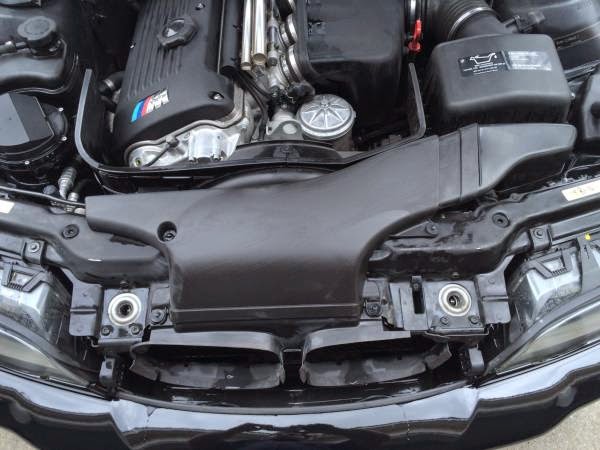 Under the hood is the S54 naturally aspirated inline six
that puts 333 horsepower and 262 ft-lbs of torque into a 6-speed
automated manual gearbox.  The S54 is an expensive beast when things go wrong, but they are pretty rugged engines that drink 10W60 Castrol oil specifically formulated to lubricated the money out of your wallet with $150 DIY oil changes.  Avoid any S54 engine where the owner has taken it to Jiffy Lube and put whatever oil they have into it. 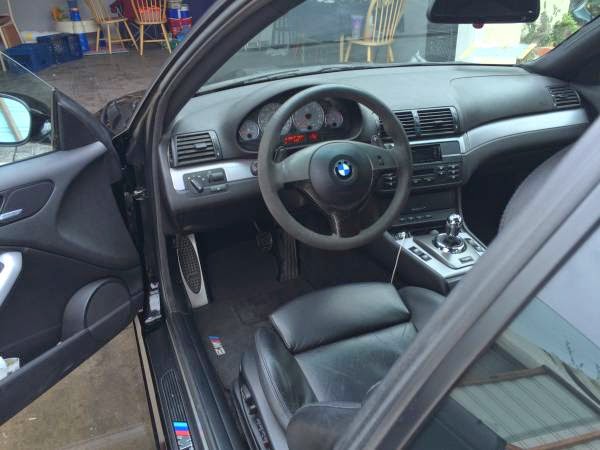 The SMG II transmission was almost identical
to the DIY shifted 6-speed except for the addition of an
electrohydraulically controlled clutch and shifter mechanism.  Driving
the early M3 SMG transmission is great at full boil – it shifts fast and
furious, but at lower speeds the action becomes balky and is either too
slow or too fast.  The SMG II is also equipped with a few “easter eggs”
including hidden launch control and burnout modes– but these should be used sparingly unless you want to regularly change your clutch.  I’ve put a few miles on an SMG shifted E46 and found it surprisingly satisfying to drive rapidly, yet easy to use in traffic. 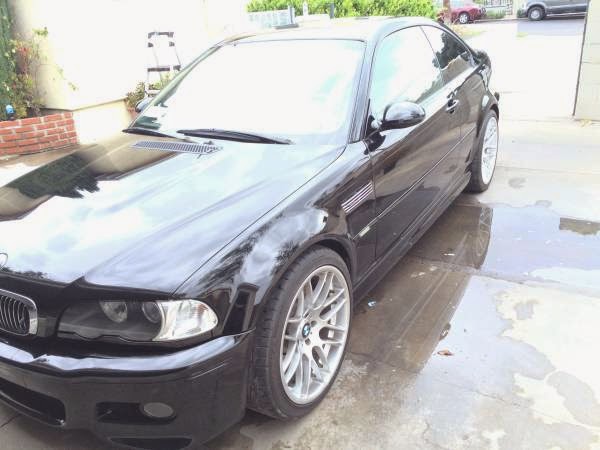 **Haha — handling is a totally unquantifiable term so no one can argue in the comments that X car handles better.  I could have said that E46 M3 has the greatest limbic resonance of any car and faced similar repercussions.