In the 1950s Ford exported Customline convertible chassis to Australia where they were reworked by the madmen down under and turned into Ford Mainline Utes.  The Mainline Ute was sold starting in 1952 and was only canceled in 1959 when the new Falcon Ute became available.  However, the old Mainline is a classic by every sense of the word and finding one in the USA for cheap is way cool. Find this 1955 Ford Mainline Ute 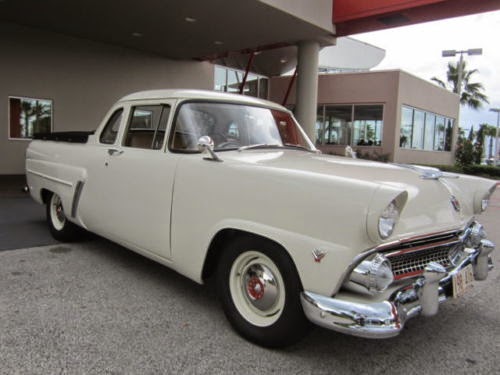 The Mainline Ute was only built in right hand drive configuration because it was created for the local Australian market.  Australia has a long history of El Camino’d passenger cars, something the locales call Utes – short for Coupe Utility. 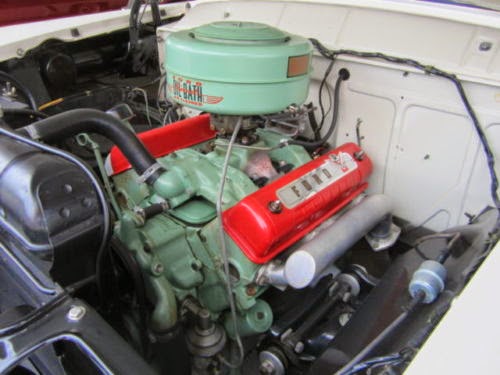 Powering the Mainline Ute is a version of Ford’s 4.5 liter (272 cubic inch) Y-block V8 rated at 162 horsepower.  This one looks to have been recently reconditioned and is just about show ready. 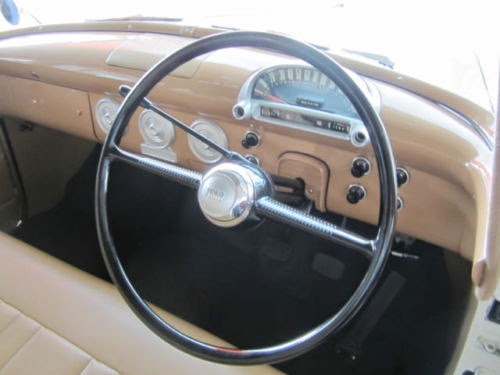 The interior is also as nice and clean as the engine bay and the exterior.  The simple white exterior looks really nice for the current bidding price, let’s hope the reserve will be hit soon. 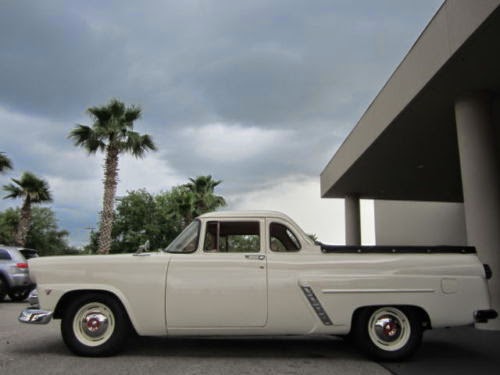