All 60’s Muscle cars are equal, but some cars are more equal than others.

George Orwell in his dystopian novel Animal Farm wrote about a group of animals who overthrow their druken owner and eventually assumed some human qualities; it is an allegory about the Stalinist takeover of Russia and a great read for young and old alike.  As the pig leaders morph from rebels to lords they start to assume the habits of their previous owners and adpot the mantra “Four legs good, two legs better.”  In the classic car market there is a similar phrase, Four doors good, two doors better.  Find this 1966 Plymouth Belvedere offered for $17,000 in Arcata, CA via craigslist.  Tip from Kaibeezy. 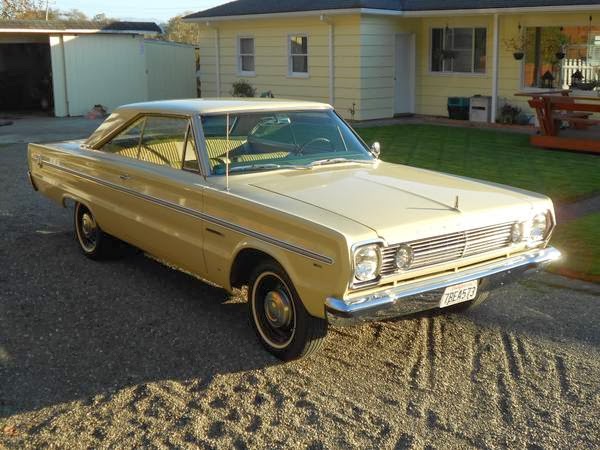 The 4 door equivalent of this hardtop is the 1967 Dodge Coronet 500 that we featured last week.    Certainly commenter DefeatFarRightWIngNuts2012 (Ed – your guess is as good as mine if the name is sarcastic or not…) got it right when he said

“These cars were family haulers, grandpa’s cars..or if you would
……for squares. No kid in his right mind would drive a 4 door if he
could avoid it back in the day……….unless it was some big ole 40’s
Packard etc. Anything from the fifties or sixties……..solamente dos
puertos por favor.”

The question you have to ask yourself is this: is this 2-door version worth $14k more than the 4-door car? 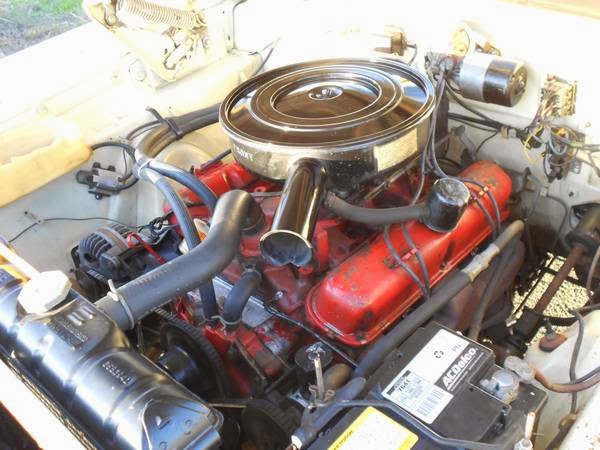 This Belvedere is powered by a 273 cubic inch V8 equipped with a 2-bbl carburetor and 8.8:1 compression, good for 180 horsepower and 260 ft-lbs of torque. 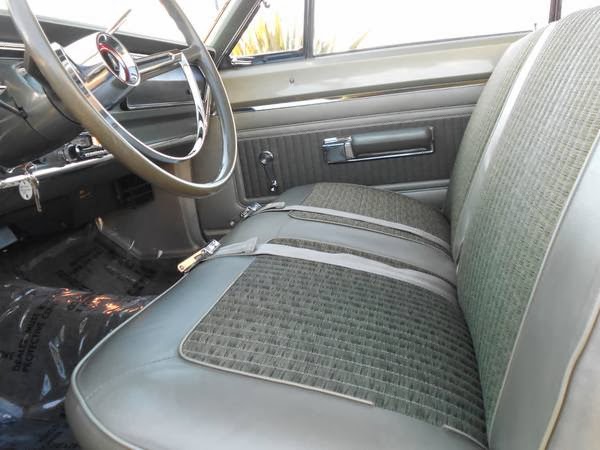 The inside of this one (advertised as a barn find?) looks pristine in the photos, although the seller states there is some damage to the driver’s seat.  Interestingly enough, Hagerty (if you are interested in the opinions folks with waxed mustaches and sport coats with elbow patches) lists the Belvedere as a $15k car in average condition. 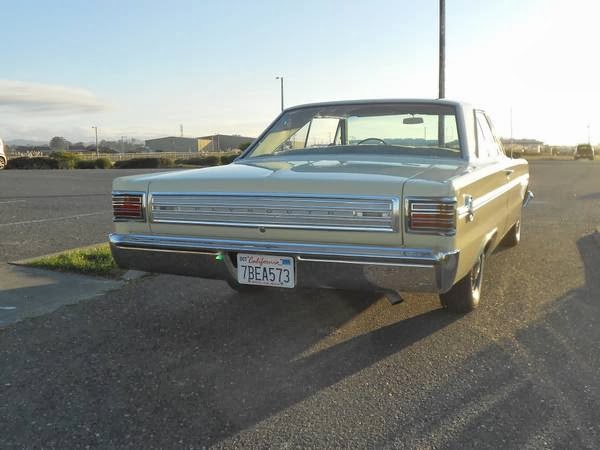 See a better way to get into a hardtop muscle car before you buy the farm? tips@dailyturismo.com